Wikipedia:
Portuguese (português or, in full, língua portuguesa)[nb 1] is a Romance language and the sole official language of Portugal, Brazil, Mozambique, Angola, Cape Verde, Guinea-Bissau, and São Tomé and Príncipe.[4] It also has co-official language status in Macau (China), Equatorial Guinea and East Timor. As the result of expansion during colonial times, Portuguese speakers are also found in Goa, Daman and Diu in India;[5] in Batticaloa on the east coast of Sri Lanka, in the Indonesian island of Flores ; and in Malacca in Malaysia.

Portuguese is a part of the Ibero-Romance group that evolved from several dialects of Vulgar Latin in the medieval Kingdom of Galicia. With approximately 215 to 220 million native speakers and 260 million total speakers, Portuguese is usually listed as the fifth most spoken language in the world, the third most spoken European language[6] and the major language of the Southern Hemisphere. It is also the most spoken language in South America and the second most spoken in Latin America after Spanish, and is an official language of the European Union and Mercosul.

Spanish author Miguel de Cervantes once called Portuguese "the sweet and gracious language" and Spanish playwright Lope de Vega referred to it as "sweet", while the Brazilian writer Olavo Bilac poetically described it as "a última flor do Lácio, inculta e bela" (the last flower of Latium, rustic and beautiful). Portuguese is also termed "the language of Camões", after one of the greatest literary figures in the Portuguese language, Luís Vaz de Camões.[7][8][9] 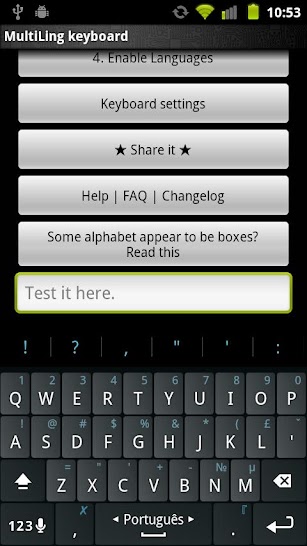 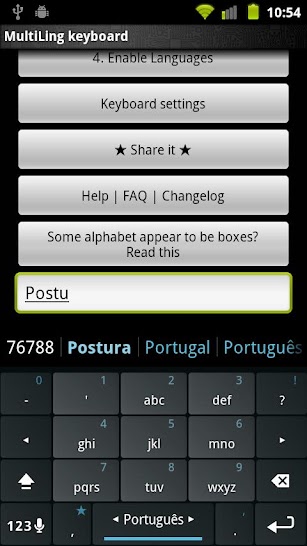 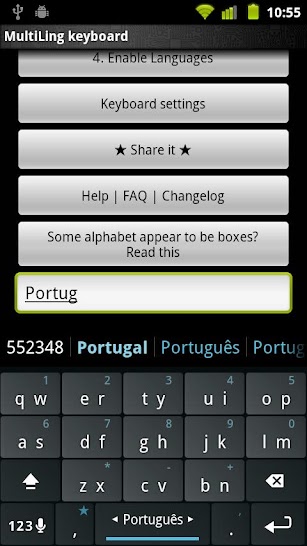