This app enables the scores of games to be recorded simply without the need to use pen and paper, while giving the impression that a piece of ruled paper is being used. It can be used for recording the results of many types of games for example Scrabble, darts and golf, as well as many card games such as UNO, hand and foot, tournaments, the pointy end of sailing regattas etc. It can even be used to add up a list of numbers.

Record Score displays the running total of each player's scores so they don't have to be added to the previous total after each round, thereby reducing the need for mental arithmetic.

Names of the players or teams or groups are easily entered. Multiple games can be scored at the same time. Completed games can be easily deleted.

To enter a score tap in the field under the relevant name, enter the score with the keypad that appears and then either tap the return button or tap in another field.

To delete a score or game press and hold (long press) to reveal the Delete confirmation dialog.

Scores can be modified by tapping on them.

Each player can have an 'unlimited' number of scores in each game.

When using a device with a small screen up to eight players are possible (swipe left or right to see the other four). If running on a larger screen such as a tablet up to six players' scores can be recorded.

With this application the multiplication tables can be practiced. Single tables as well as combinations of tables can be practiced. Exercises that are answered wrongly, are repeated later on. The app also supports a test mode: all 100 multiplications will have to be answered. Just like at school, time is also recorded. The results are reported at…

Bulls Cows (also known as Cows and Bulls, Pigs and Bulls, Bulls and Cleots or Mastermind) is a number guessing game. In some countries is played with colors or words but in this version you must break the code with numbers. At the start of the game, android generates a random number. You must guess that number. Every of your choices gives you bulls…

Blackjack Trainer Pro will teach you to how to play your hands with the highest possible probability of winning using the basic strategy. You will be dealt a hand and see the dealers card. It's your turn to decide to Hit, Stand, Split, Double or Surrender. User reviews: Amazing - This app is a must have! Worth the $$$ - Made learning the bas…

Officers Skat also Seemannsskat, Bauernskat, or Räuberskat Kutscherskat called, is a card game for two and a variant of the Skat game.The game is played with a pack of skat cards with 32 cards. You play with partly open and partly hidden cards. It will be executed as in Skat stitches and counted.

The Judgment of Solomon

This application is a picture book that reads aloud the famous story of the Judgment of King Solomon. Young children can enjoy the book by themselves due to the reading aloud, the automatic turning of pages, and the captions being switched off. Older children can read for themselves by switching off the reading aloud and automatic page turning, an…

This application is a picture book that reads aloud the famous story of the Appointment in Samarra. In this story, a man tries to escape from Death, by going to another city. Young children can enjoy the book by themselves due to the reading aloud, the automatic turning of pages, and the captions being switched off. Older children can read for the…

Learn how to play BlackJack, when to Hit, Stand, Split, Double or Surrender. BlackJack Trainer Lite will teach you to how to play any hand, such that you maximize your chance of winning by playing the basic strategy. Features: * Hit, Stand, Split, Double or Surrender to the cards dealt * Get feedback on your decision * See the strategy table for t… 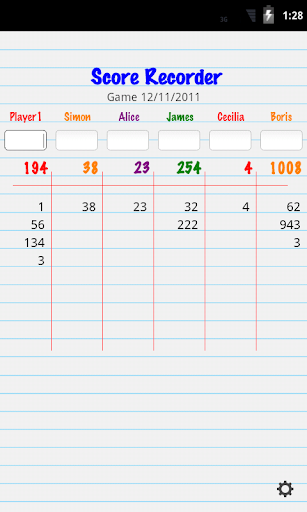 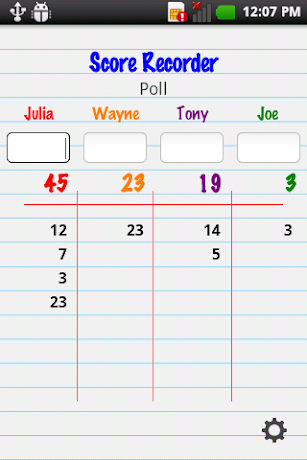 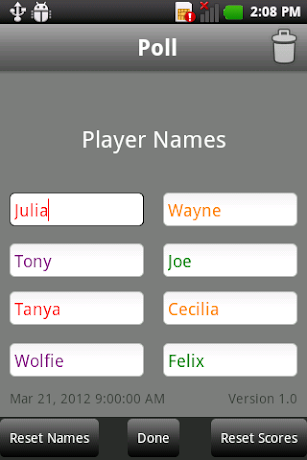 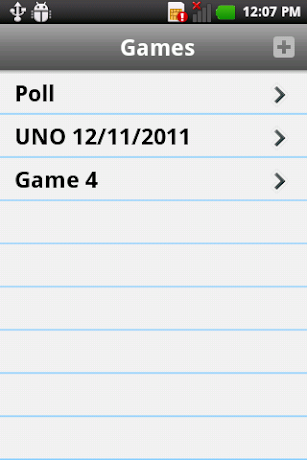