Sinhalese font and dictionary plugin for Multiling O Keyboard. This is not an independent app, please install OKeyboard along with this plugin.

Wikipedia:
Sinhala (සිංහල siṁhala [ˈsiŋɦələ]), also known as Sinhalese /sɪnəˈliːz/,[3] is the native language of the Sinhalese people, who make up the largest ethnic group in Sri Lanka, numbering about 16 million. Sinhala is also spoken, as a second language by other ethnic groups in Sri Lanka, totalling about 3 million.[4] It belongs to the Indo-Aryan branch of the Indo-European languages. Sinhala is one of the official and national languages of Sri Lanka. Sinhala, along with Pali, played a major role in the development of Theravada Buddhist literature.
Sinhala has its own writing system, the Sinhala alphabet, which is a member of the Brahmic family of scripts, and a descendant of the ancient Indian Brahmi script.
The oldest Sinhala Prakrit inscriptions found are from the 3rd to 2nd century BCE following the arrival of Buddhism in Sri Lanka,[5] the oldest existing literary works date from the 9th century CE.
The closest relative of Sinhala is the language of the Maldives and Minicoy Island (India), Dhivehi.

The Sinhalese alphabet is an abugida used by the Sinhala people in Sri Lanka and elsewhere to write the Sinhala language and also the liturgical languages Pali and Sanskrit.[1] Being a member of the Brahmic family of scripts, the Sinhalese script can trace its ancestry back more than 2000 years.[1]
Sinhalese is often considered two alphabets, or an alphabet within an alphabet, due to the presence of two sets of letters. The core set, known as the śuddha siṃhala (pure Sinhalese, ශුද්ධ සිංහලimg) or eḷu hōḍiya (Eḷu alphabet එළු හෝඩිය img), can represent all native phonemes. In order to render Sanskrit and Pali words, an extended set, the miśra siṃhala (mixed Sinhalese, මිශ්‍ර සිංහලimg), is available.[2]

This is Social On application bla bla~

Solve triangles by entering two sides and one angle, two angles and one side or three sides to find remaining values as used in trigonometry. Angles are available in degrees, radians, grads or degrees with minutes and seconds. The ² button shows second solution if one exists (ambiguous case). Paid ad-free version also available. Found a trans…

The ultimate dog breed guide, all in the palm of your hand! Do you want to know more about dogs? Looking for a dog that best fits in your family? NATURE MOBILE introduces - iKnow Dogs 2 PRO - an ideal guide to the most popular dog breeds. Finally you have the direct option to identify different breeds without a book. You get a comprehensive libr…

Refrigerator Tic Tac Toe Have unlimited fun with the traditional game of tic-tac-toe played on a fridge with colorful magnets. You have the opprtunity to save your scores so you can have a lifelong rivalry. 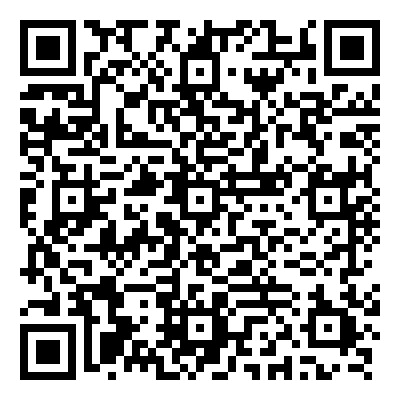 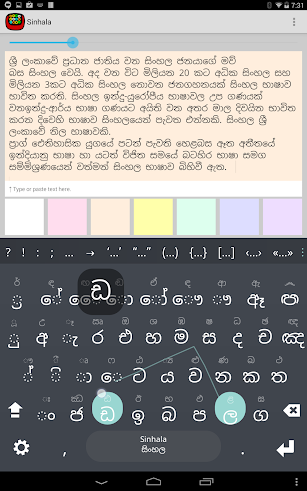 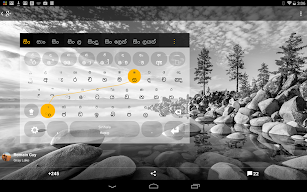 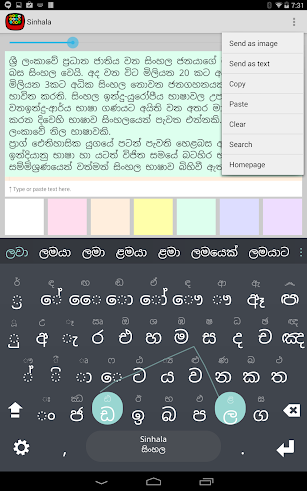