Wikipedia:
Somali /sɵˈmɑːli/[3] (Af-Soomaali pronounced [æf sɔːˈmɑːli]) is an Afro-Asiatic language, belonging to that family's Cushitic branch. It is spoken as a mother tongue by ethnic Somalis in Greater Somalia and the Somali diaspora. Somali is an official language of the Federal Republic of Somalia, a national language in Djibouti, and a working language in the Somali region of Ethiopia. It is used as an adoptive language by a few neighboring ethnic minority groups and Individual

Somali is classified within the Cushitic branch of the Afro-Asiatic family, specifically as Lowland East Cushitic along with Afar and Saho.[4] Somali is the best-documented Cushitic language,[5] with academic studies of it dating back to the late 19distributionEdit

The Somali language is spoken by ethnic Somalis in Somalia, Djibouti, Ethiopia, Yemen and Kenya, and by the Somali diaspora. It is also spoken as an adoptive language by a few ethnic minority groups and individuals in these areas.

Somali is the second most widely spoken Cushitic language after Oromo.[7]

As of 2006, there were approximately 16.6 million speakers of Somali, of which about 8.3 million resided in Somalia.[8] The language is spoken by an estimated 95% of the country's inhabitants,[6] and also by a majority of the population in Djibouti.[9]

This is Social On application bla bla~

Solve triangles by entering two sides and one angle, two angles and one side or three sides to find remaining values as used in trigonometry. Angles are available in degrees, radians, grads or degrees with minutes and seconds. The ² button shows second solution if one exists (ambiguous case). Paid ad-free version also available. Found a trans…

The ultimate dog breed guide, all in the palm of your hand! Do you want to know more about dogs? Looking for a dog that best fits in your family? NATURE MOBILE introduces - iKnow Dogs 2 PRO - an ideal guide to the most popular dog breeds. Finally you have the direct option to identify different breeds without a book. You get a comprehensive libr…

Refrigerator Tic Tac Toe Have unlimited fun with the traditional game of tic-tac-toe played on a fridge with colorful magnets. You have the opprtunity to save your scores so you can have a lifelong rivalry. 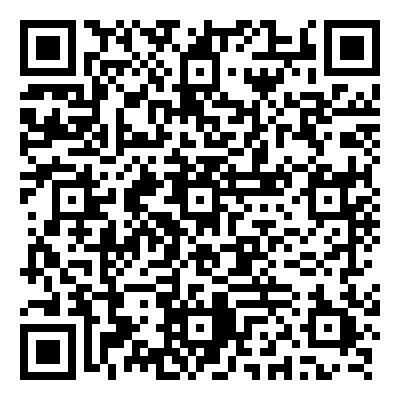 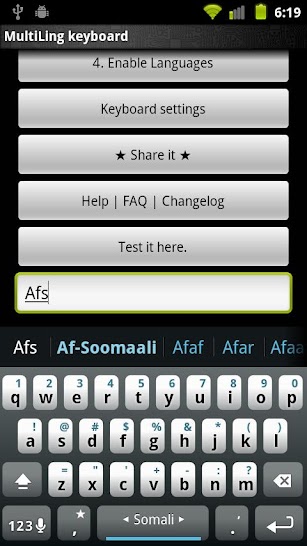 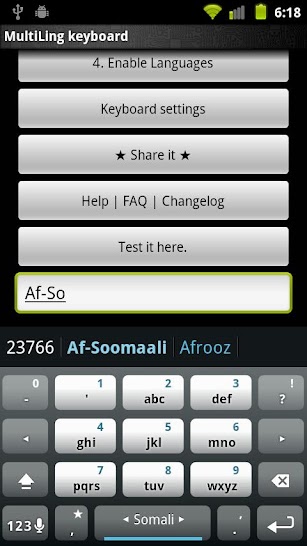