Spanish (español) plugin for Multiling O Keyboard. This is not an independent app, please install OKeyboard along with this plugin.

Wikipedia:
Spanish (español), also called Castilian, is a Romance language that originated in the Castile region of Spain.
Spanish is one of the six official languages of the United Nations, and it is used as an official language by the European Union, the Organization of American States, and the Union of South American Nations, among many other international organizations. 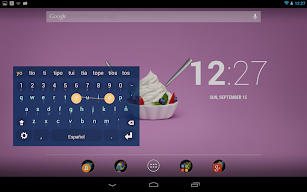 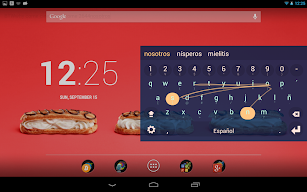 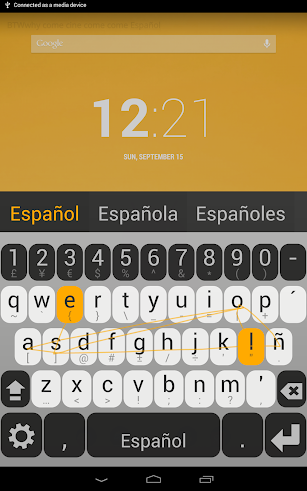 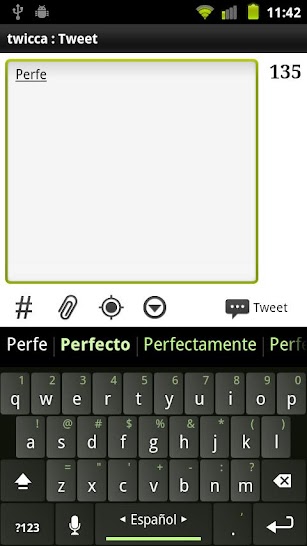 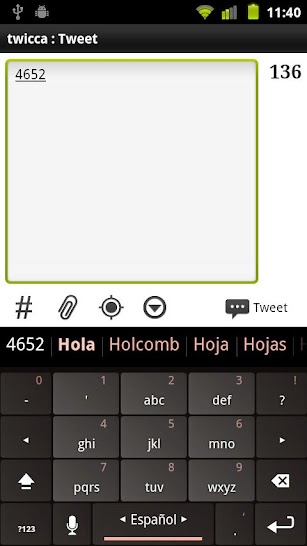