iOrtho+ is the #1 mobile guide for orthopedic clinical tests and manual techniques. This App is developed from advanced, evidence-based knowledge and extensive clinical practice. This reference guide is designed for rehabilitation professionals, educators, clinicians and students by Therapeutic Articulations, LLC. For just $14.99 you get access to…

The FREE Live Wallpaper DeKonstr Clock is a very unusual digital/analog clock and may take some time to get used to. It has hour, minute and second hand liberated (de-constructed) from its central and circular limitations. It is still easy to tell the time. Watch additional hands show the month and day beside a movable digital display with time and…

Dr. Web Anti-virus Light is an antivirus for Android. This is Dr. Web Anti-Virus, the paid version ($4.99) of this app, with no ads and extra features: black list, more settings, constant updates and much more. Although there haven't been reported too many cases of malware on Android, it seems that the need of security on a open-source OS is in the….

Icon pack for use with any application supporting the Ipack format. . Icon designer: http://icons.mysitemyway.com Number of icons: 268 Pixels: 96x96 About Ipack: * currently supporting apps are Tasker v1.0.18+ and Zoom * ipacks are not launchable from your home screen, a supporting app will show a selection dialog when appropriate * developer inf…

MyTOBike in an unofficial app for Tobike, Turin's bike sharing service. With MyTOBike you can: - see your position and the bike sharing stations nearby - find at a glance (looking at the color of the stations) and in real time where you can find bikes or free spaces - know how many bikes and free spaces are available for each station - choos…

A little Robotron shooter. This game is open source. Move using the accelerometer, shoot using the touch screen. It is written using the JGame engine. The game is still beta so you can expect improvements in future versions. Please give constructive comments to keep us developers developing! 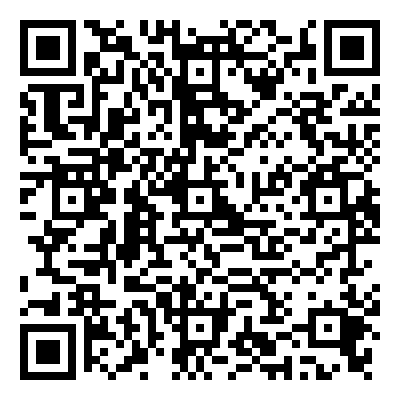 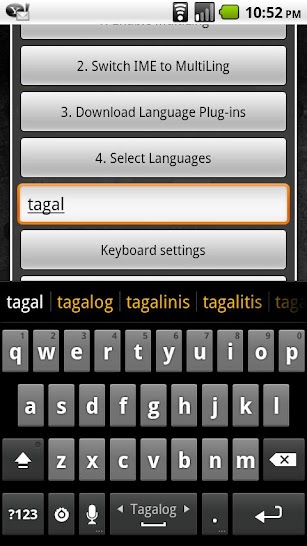 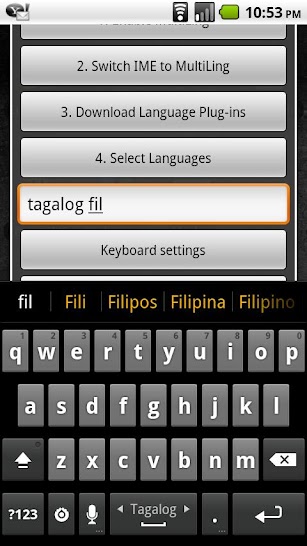