In current Tasker version as I know, you can't embed sound/image/local javascript lib etc. files into Tasker app, except for app icon. This is a Tasker plugin app which helps you to embed any files to your app created using Tasker Factory.

* When Tasker provide this feature, this app will be of no use. :)
* In here, I wll call an app created by exporting Tasker's task/project as Takser kids app

Takser and its plugin exchange some data each other. If you add a plugin action in your task, then it means some data(Android call it bundle) are stored in Tasker's task (source) file. If you create a Tasker kid "As App", then those plugin data are also included in your kids app.

This plugin zips your files and then converts into Base64(just think it as readable texts) format. Those binary-to-text data are stored in this plugin's bundle(data). When you run this plugin action, it takes those bundles from Tasker or your kids app. Finally this plugin reversely converts into binary and unzips it.

- Where do the files go?

For example, if you insert your *local* click.mp3 file into your kids app, then an end-user of your kids app will have it in **(sdcard)/Tasker/factory/your.apps.package.name/** folder with its same name. So when taskering for Kids app, you have to enter its path like above.

1. In Tasker, **1 plugin action** couldn't have more than **50k bytes** bundle (from my trial-n-error results). If you add a file/folder having greater than ~50k, Tasker says "Plugin Data Too Large error".

2. I tried various file sizes and finally got results that max. size a Tasker project can have is about **420k bytes** totally. Sorry :(

Above limitation is from Android OS(Binder Transaction limit) and partially Taskers itself(With 1M file, I could import the project and run it successfully, but on exporting it As App, Tasker failed silently.)

- My resoultion is here.

** Why ~50k not 50k? This 50k limit is about a bundle, not original file. Bundle is of zip-n-base64-ed form. so two sizes are not same. If file is a compressed format like mp3, jpg, then bundle size is generally a little greater than original file size.

2. If your files' size is greather than ~50k, you have to run this app on Android launcher, not on Tasker. Then it creates Tasker **project** XML file into your local **(sdcard)/Tasker/projects/package.name/filename.prj.xml**. Import it in Tasker and use created task. You may have many divided plugin actions and tasks in this project. Its for getting over Android and Tasker's limitation.

If you run the task named as "package.filename", then the others will be sequentiall called automatically. This app will internally check files' existence. If not there, it will create files. It in there already, it just passes.

If you run it on Launcer, it provides an additional sample task. It's ony for example.
Please remember that you don't have to call first task(named as "packname.filename") everytime your kids app runs. File existence checking etc are not necessary except first run of app. Sample task may be helpful.

- (Error: Task doesn't exist)
After importing created Tasker project file, if you run task first, you might see "Task doesn't exist" error. Because imported tasks are not stored in Tasker DB yet, you have to exit and re-enter Tasker.

- Banner Ads
This app has a banner ads. But the end-users of your Tasker kids app are not exposed to ads, they can't see any laucherable activity.

The official application of Alahednews web site: Alahednews is Beirut-based Lebanese online news portal that brings you the latest local, regional, and international news. It is an online Lebanese source for news, features, reports, interviews, analysis and much more on events worldwide. Lebanon,Al-Ahed Website,Al-Intiqad Website,Lebanese Press,Al…

Photo shoot photo editing, and sharing photos, prints, and resolved at once to the photo book production ~ ~ ^ ^ When you want to raise together multiple photos when sharing my pictures on SNS, or cacao story? When you want to print pictures in a picture as your smartphone? Style can be produced in picture prints and photobooks. Something STYLE…

DTE Axiom for Android improves productivity and profitability by providing law firm personnel with a mobile solution to enter and edit critical time information from any location just as they would if they were sitting at their desk. Unlike other time entry applications that only allow for “scratch pad” entries, DTE Axiom for Android provides intui…

Remote control Rogue Amoeba's Airfoil for Windows and Mac with your Android device! • Connect and disconnect speakers and speaker groups and adjust their volume. • Switch between different audio sources -- swipe in from the left to see the available sources. • For supported sources, see information about the currently playing track, and r…

Manage your Straight Talk Wireless service anywhere, at any time. Download the Straight Talk My Account app today and never worry about how to refill again. This app also measures the network quality during calls in your service area based on your location. This allows Straight Talk to continually work towards improving your call reception and net…

The Baron Weather WxWorx app has been updated with a new, faster interface, and renamed to Critical Weather. The Critical Weather app alerts you to impending weather danger at locations like home, work or your kids’ school, so you can protect your family by knowing what’s coming—up to 15 minutes before the storm arrives. It’s also a great year-rou…

The Navy Family Accountability and Assessment System (NFAAS) app brings together all the emergency preparedness information Sailors and their family members will need to prepare for and survive an emergency or disaster. It standardizes a method for the Navy to account for, assess, manage, and monitor the recovery process of those affected by a wide… 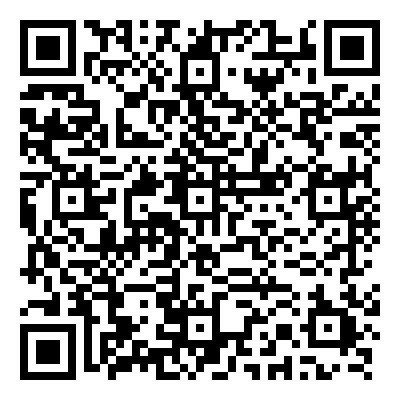 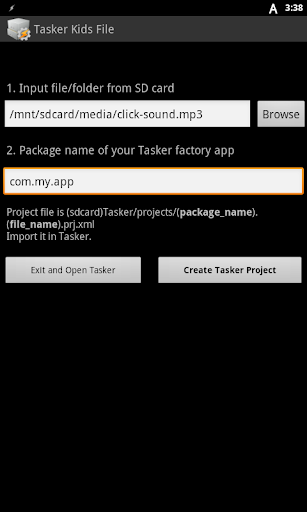 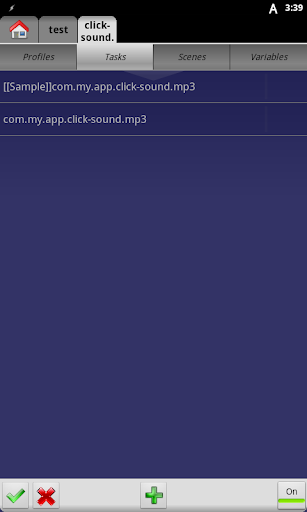