Wikipedia:
Turkish (About this sound Türkçe ), also referred to as Istanbul Turkish,[15] is the most widely spoken of the Turkic languages, with around 10–15 million native speakers in Southeastern Europe and 55–60 million native speakers in Western Asia. Speakers are located predominantly in Turkey, with smaller groups in Germany, Bulgaria, Macedonia, Northern Cyprus, Greece, the Caucasus, and other parts of Europe and Central Asia.

The roots of the language can be traced to the Altay region in the Eurasian steppes, with the first known written records dating back nearly 1,300 years. To the west, the influence of Ottoman Turkish—the variety of the Turkish language that was used as the administrative and literary language of the Ottoman Empire—spread as the Ottoman Empire expanded. In 1928, as one of Atatürk's Reforms in the early years of the Republic of Turkey, the Ottoman script was replaced with a Latin alphabet.

The distinctive characteristics of Turkish are vowel harmony and extensive agglutination. The basic word order of Turkish is subject–object–verb. Turkish has no noun classes or grammatical gender. Turkish has a strong T–V distinction and usage of honorifics. Turkish uses second-person pronouns that distinguish varying levels of politeness, social distance, age, courtesy or familiarity toward the addressee. The plural second-person pronoun and verb forms are used referring to a single person out of respect.

Are you looking for a solution to see the presence of your employees in one overview? A quick and easy way to log in and out? You can easily open our app “Time Clock” from a tablet and use it as a time-recording terminal. Combined with the project management, your employees can also directly book their times on projects. Would you like to have the…

Make the international calling process much easier. GeoDialer: Calling Card Dialer is a useful application for those who call international numbers frequently and are tired about the complicated process and wish to use a simpler way. This application makes it easier for you to call through inmediate services, as it simplifies the process: you just….

This free puzzle game contains 120 high quality pictures of sexy, hot and beautiful girls in combination with fast cars. Two of the things men love the most besides sex! NOTE: Adult only! App is rated "High maturity" and is not suitable for people under 18 years old. No nudity and sex content! Search "allesapps" for more excit…

Jigsaw Puzzles (Yo Jigsaw Puzzle - All In One) is a free jigsaw puzzle game, it is simple, easy to use, suitable for the whole family to play. Jigsaw Puzzles has many unique game features, game types and modes, as well as a huge selection of jigsaw puzzle themes, all those are designed to provide very enjoyable entertainment for all ages. FEATU…

A GPS tracking and voice navigation utility economizing the battery charge. Suitable for hunters, fishers or other adventure finders: allows to walk straight to the target point with free hands according to the voice pointers, having your PDA in a pocket with the switched off screen and saving the battery charge on the way. Stupid looking in the d… 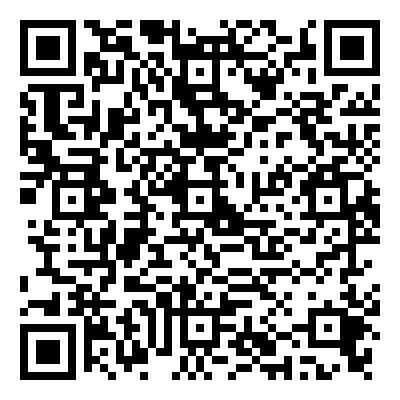 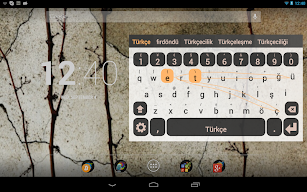 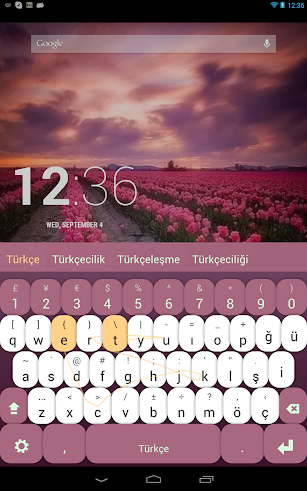 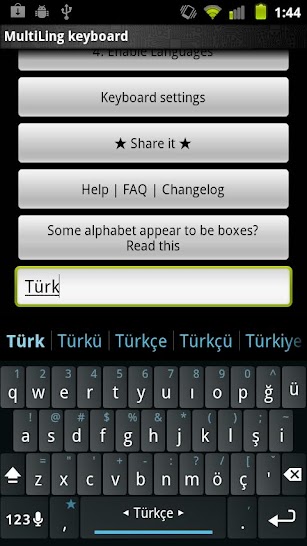 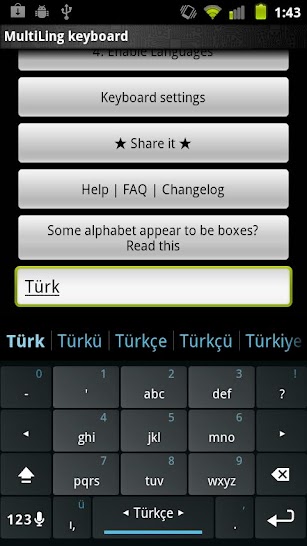 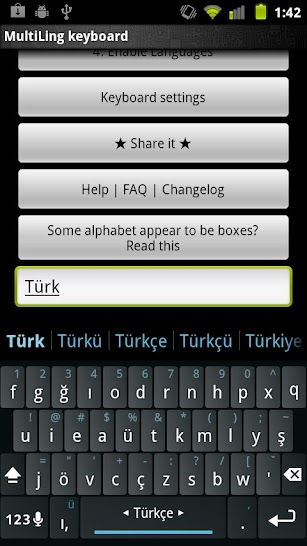