Wikipedia:
Turkmen or Torkoman (Türkmençe, түркмен дили, تورکمن تیلی ,تورکمنچه), is a Turkic language spoken by 5 million people in Turkmenistan, where it is the official state language, as well as by around 1,400,000 people in northeastern Iran,[1][3] 700,000 people in northwestern Afghanistan, and Turkmen communities abroad.
Turkmen is a member of the East Oghuz branch of the Turkic family of languages; its closest relatives being Anatolian Turkish and Azerbaijani Turkish, with which it shares a relatively high degree of mutual intelligibility.

Turkmen has vowel harmony, is agglutinative, and has no grammatical gender. Word order is subject–object–verb.

Written Turkmen today is based on the Teke (Tekke) dialect. The other dialects are Nohurly, Ýomud, Änewli, Hasarly, Nerezim, Gökleň, Salyr, Saryk, Ärsary and Çowdur. The Russian dialect is Trukhmen. The Teke dialect is sometimes (especially in Afghanistan) referred to as "Chagatai", but like all Turkmen dialects it reflects only a limited influence from classical Chagatai.

The brand-new St. Paul Pioneer Press mobile app is the most comprehensive, accurate, and content-rich source of the award-winning local news for the East Metro region and Western Wisconsin. The St. Paul Pioneer Press and TwinCities.com are Media News Group organizations and have won three Pulitzer Prizes. Here are just a few of the many features…

#1 Math App on Google Play Be KING OF MATH Secret math formulas 100s of challenges await you Addition, Subtraction, Fraction, Equalities, Geometrics, Statistics — it's all in there. Level up your math-skills now! Reviews "This is one of the best educational apps out there." — famigo.com "An excellent app - Editor's Cho…

Radio Live app allows you to quickly listen to Live Radio Stations from Israel and from around the world. With RLive (Radio Live) you’ll have all the radio stations at your fingertips. Radio Live FM includes many new radio stations that were unavailable previously. Radio Live includes more than just music playing stations, it includes News, Sp…

Baby Names Baby Names is a free app with tens of thousands of names for you to choose for your baby. Each name contains information about origin and meaning of the name. Baby names can be viewed alphabetically, by sex or origin. You can also search for names and meanings. Baby names can be sorted by popularity to see the hottest names being given… 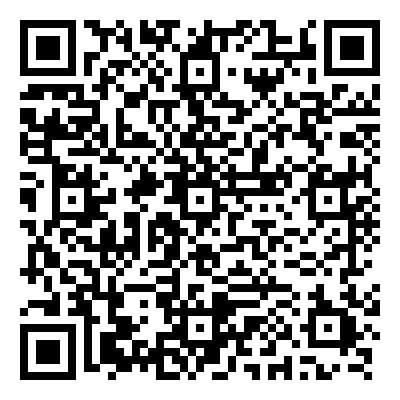 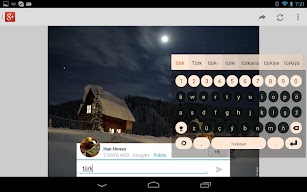 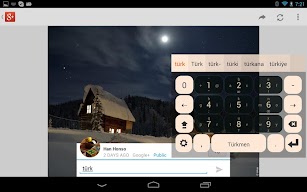 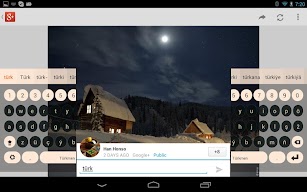