Wikipedia:
Ukrainian Listeni/juːˈkreɪniən/ (українська мова ukrayins'ka mova, pronounced [ukraˈjiɲsʲkɐ ˈmɔvɐ]) is an East Slavic language. It is the official state language of Ukraine and first of two principal languages of Ukrainians; it is one of the three official languages in the unrecognized state of Transnistria, the other two being Romanian and Russian. Written Ukrainian uses a variant of the Cyrillic script (see Ukrainian alphabet).

Historical linguists trace the origin of the Ukrainian language to the Old East Slavic of the early medieval state of Kievan Rus'. After the fall of the Kievan Rus' as well as the Kingdom of Galicia–Volhynia, the language developed into a form called the Ruthenian language. The Modern Ukrainian language has been in common use since the late 17th century, associated with the establishment of the Cossack Hetmanate. From 1804 until the Russian Revolution, the Ukrainian language was banned from schools in the Russian Empire, of which the biggest part of Ukraine (Central, Eastern and Southern) was a part at the time.[5] It has always maintained a sufficient base in Western Ukraine, where the language was never banned,[6] in its folklore songs, itinerant musicians, and prominent authors.[6][7]

"Animated Controls" - the only ANIMATED HOME SCREEN WIDGET for your customized home screen. You have access to over 20 toggles + additional action on double-clicking for each toggle. Choose one of themes, transparency, labels and indicators color, clock format and font... - beautify your smartphone! PROCESS OF SWITCHING IS ANIMATED! SUPPO…

Net Swiss Tools is compilation of network tools with a very simple and efficient user interface. If you want to test it please give a try with the free version available on the market With the menu button you can : * Export result * Save/Load/Delete your testing parameters * Lock screen rotation(Landscape/Portrait) * Quit At this time it support…

Girls help an eye test! This is application to measure eyesight. You can save measurement record. ※This is different from the usual testing, please use this application as rough estimate.

PhotoSync is tool for sync photos to Picasa(Google Photos). though limited, you can sync videos too.You can also sync photos among multi devices via Picasa. At first, select local folder and Picasa album you want to sync. Then, PhotoSync detects added photos and upload automatically. In the other hand, PhotoSync watching registered folder at fixed…

Free Offline Holy Bible / Alkitab Several features of OpenBibles are: * No internet connection required to read bibles. * Bible files are stored on SD Card in UTF-8 plain text format. * Many bible translations available. Two translations can be read parallel on screen. * Verses bookmark can be categorized. * You can read your verses collection in… 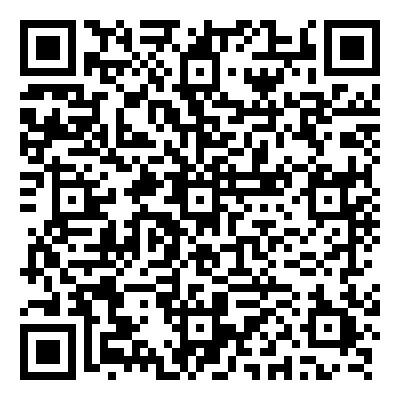 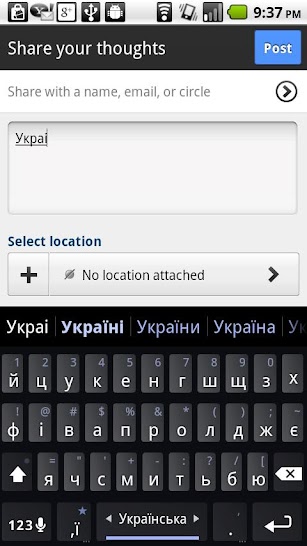 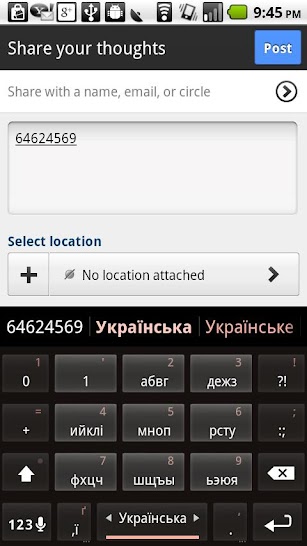 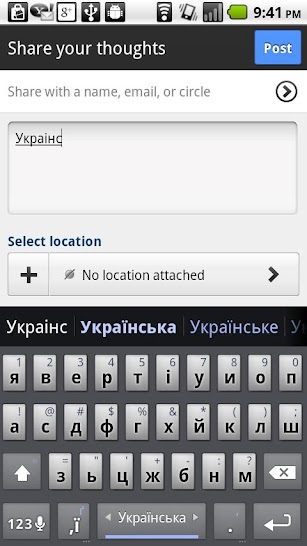