Twenty Thousand Leagues Under the Seas is a classic science fiction novel by French writer Jules Verne published in 1870. It tells the story of Captain Nemo and his submarine Nautilus as seen from the perspective of Professor Pierre Aronnax.
As the story begins in 1866, a mysterious sea monster, theorized by some to be a giant narwhal, is sighted by ships of several nations; an ocean liner is also damaged by the creature. The United States government finally assembles an expedition in New York City to track down and destroy the menace. Professor Pierre Aronnax, a noted French marine biologist and narrator of the story, who happens to be in New York at the time and is a recognized expert in his field, is issued a last-minute invitation to join the expedition, and he accepts. Canadian master harpoonist Ned Land and Aronnax's faithful assistant Conseil are also brought on board.

http://www.rooty-pict.net/android/ It is a live wallpaper of ..starlike.. * of a cute elephant. The flower turns, * clock shakes, and the hippie band of * flower is super-cute * This is Trial [Setting] Home > Menu > Wallpaper > LiveWallpaper > Elephant --Setting and Update-- Please try again when becoming an error. (After setting…

justteetimes.com offers to the independent golfer, who wishes only to book golf, a quick and easy solution to access golf tee times at competitive rates. We have established agreements with the best golf courses of Continental Europe to bring you the best rates.Allowing you to afford a great golf experience during your holiday, while also saving y…

miSecureMessages is a secure, two-way instant smartphone and tablet messaging Android App that uses encryption to keep your messages private. Messages can be sent securely from device to device, and by using the secure cloud-based or on-site directory solution. When you receive a message from miSecureMessages, a Persistent Alert notifies you until…

McGraw-Hill Nurse’s Drug Handbook provides everything nurses must know to protect themselves and their patients when administering drugs. The Handbook delivers the evidence-base needed to safely administer more than 3,000 brand-name drugs and 1,000 generic drugs – along with important patient monitoring instructions specific to each drug. ***This… 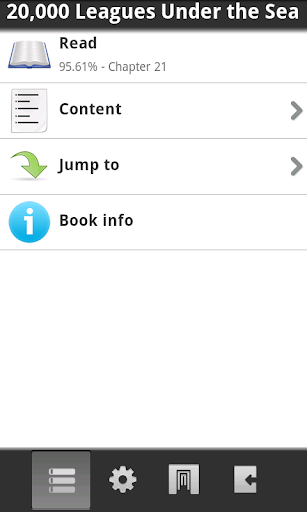 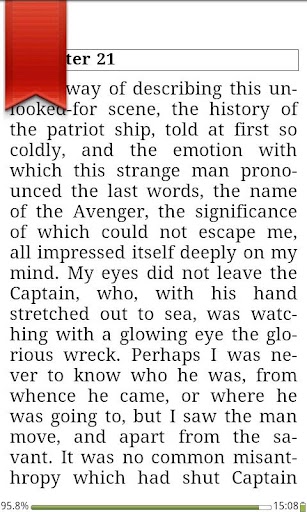 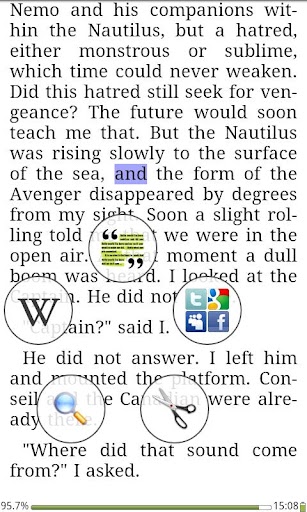 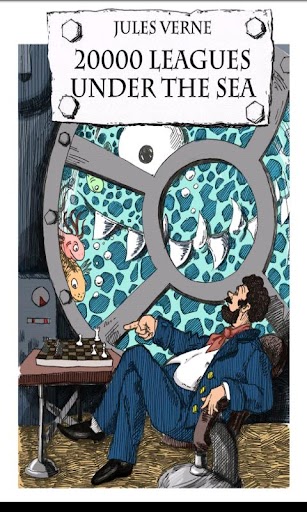