99 Names of Allah is a free application to read and to listen the 99 Most Beautiful Names of Allah on your smartphones and tablets. Applications is updated in version 2 with Material Design support.

99 Names of Allah are the names of God. Each representing a certain Attribute or Description of God. Allah(Swt) says in the Glorious Qur'an: "He is Allah (God), the Creator, the Originator, The Fashioner, to Him belong the most beautiful names: whatever is in the heavens and on earth, do declare His praises and Glory. And He is the Exalted in Might, The Wise." [Quran 59:24].

The 99 names of God or 99 names of Allah (Arabic : أسماء الله الحسنى Asma’ Allah al-Ḥusná), are the Names of God by which Muslims regard God (Allah) and which are described in the Qur'an, and Sunnah, amongst other places.

According to Islamic tradition,[3] Muhammad is said to have invoked Allah by a number of Names. According to a Sunni hadith, Sahih Muslim:

Abu Hurairah reported Allah's Messenger (may peace be upon him) as saying: There are ninety-nine names of Allah; he who commits them to memory would get into Paradise. Verily, Allah is Odd (He is one, and it is an odd number) and He loves odd numbers. And in the narration of Ibn 'Umar (the words are): "He who enumerated them."

Over time it became custom to recite a list of 99 Names, compiled by al-Walid ibn Muslim as an addendum to the hadith.

A pro version with no ads is also available : https://play.google.com/store/apps/details?id=com.ssaurel.allahnames.pro

If you have questions or others feedbacks, don’t hesitate to contact me by mail : sylvain.saurel@gmail.com.

Give a try to our web site that gives salat times for muslims online : http://www.muslim-salattimes.com

Simple Bluetooth Terminal By using Bluetooth SPP , you can do Wireless Serial Communication with AVR, PIC, Arduino, Raspberry Pi, etc. You can use ASCII ＆ HEX commands In ASCII mode, " @0x0D ” is replaced by ” \r ”(CR) and " @0x0A ” is replaced by ” \n ”(LF). ( "PREFERENCE NewLine Code ( send ) " does not apply to these a…

Click on “American counting Matching" and then click the “Enter" button to open this program. The default selections for this program are Level 3, Command Text, Prompt with Blink, Congratulatory Animation, Coins, and Numerical Label under Coin or Bill. Here coins or bills are shown at the top of the screen. The student is asked to click…

This app has been developed as part of a student dissertation. It is being put in the Play store so other people can have a chance to use it. It is anticipated that the app will generate some useful feedback, which can be used to help improve its functionality. The app is essentially a tool to help people learn how to pronounce Chinese numbers bet…

Click on “Canadian Counting Matching" and then click the “Enter" button to open this program. The default selections for this program are Level 3, Command Text, Prompt with Blink, Congratulatory Animation, Coins, and Numerical Label under Coin or Bill. Here coins or bills are shown at the top of the screen. The student is asked to click…

Birthday Cards for Facebook is the #1 globally downloaded Birthday Cards app for the Facebook platform, now on your Android device. Easily send unique digital cards to your friends directly from the app. It's absolutely free and 100% fun. Never miss a friend's birthday ever again! # See your friends' birthdays in chronological order (p…

Please read before you download this APP: This APP is custom made for our product called "Snap remote". User has to check if you have our product before download. Any non-licensed products are not supported and user should not download this App. Please consult your distributor when you have any query. Please note this APP is NOT ma… 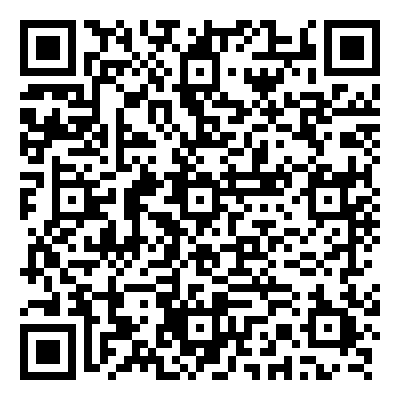 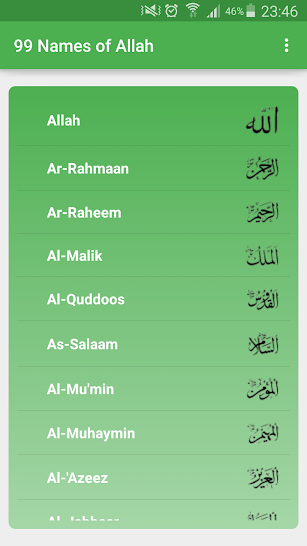 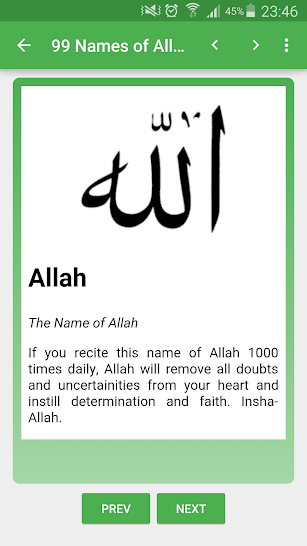 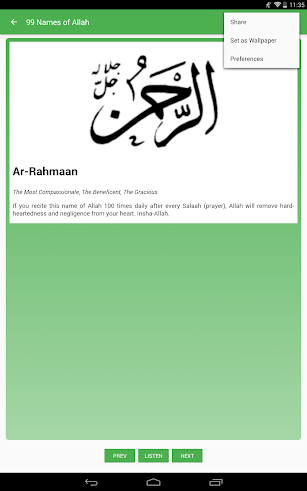 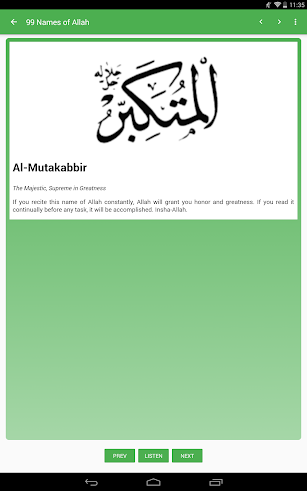 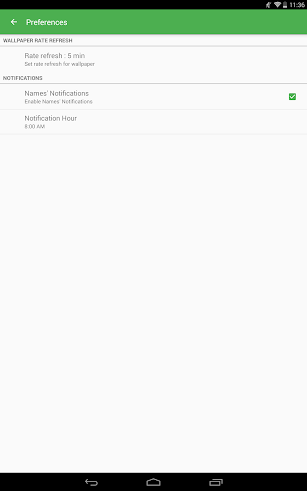 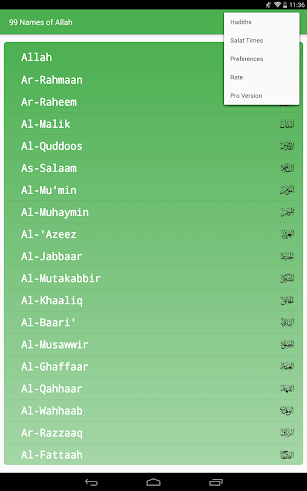 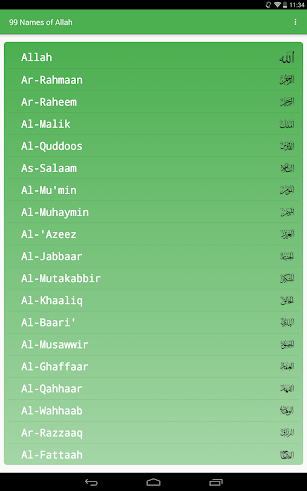 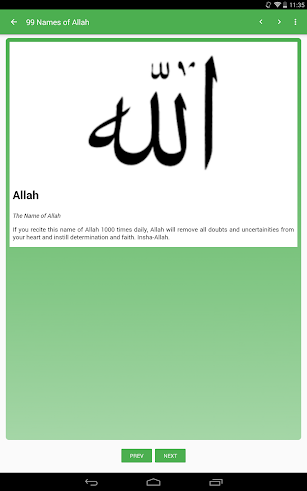 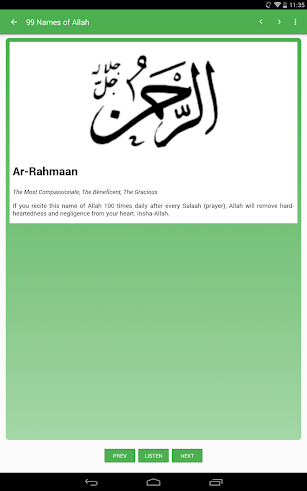 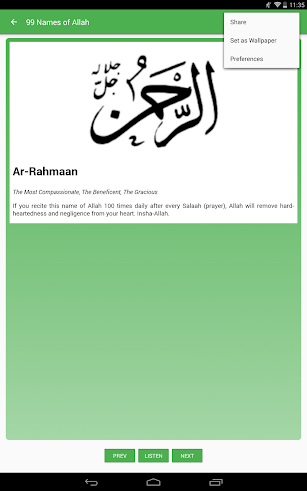 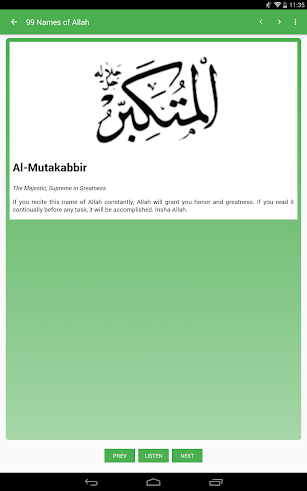 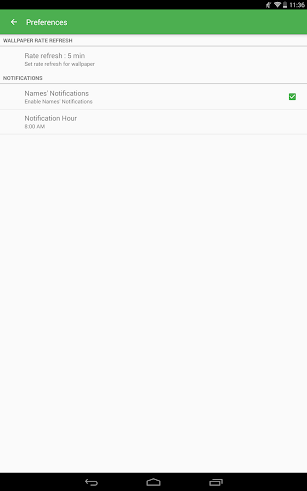 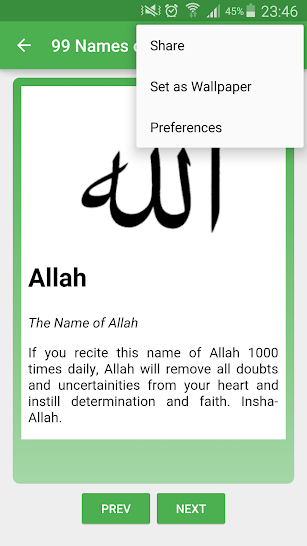 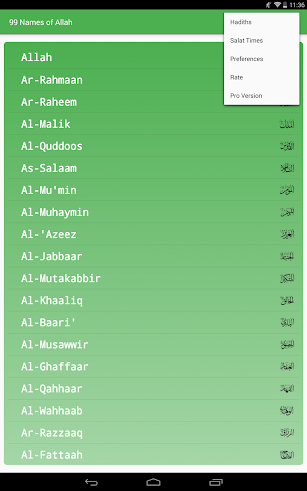 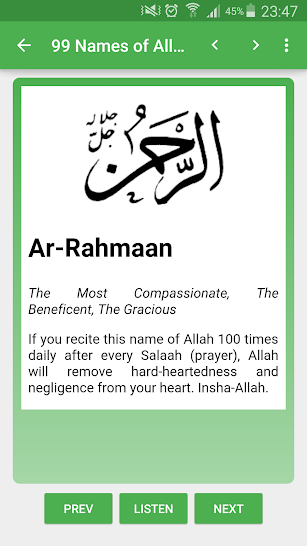 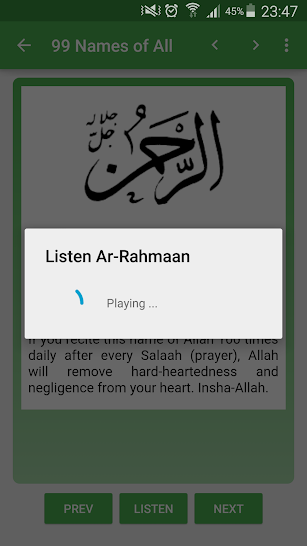 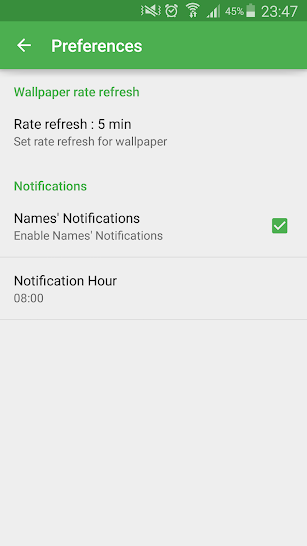 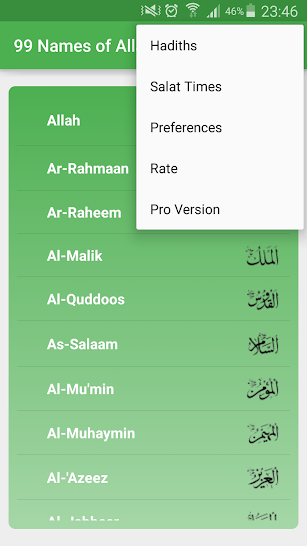 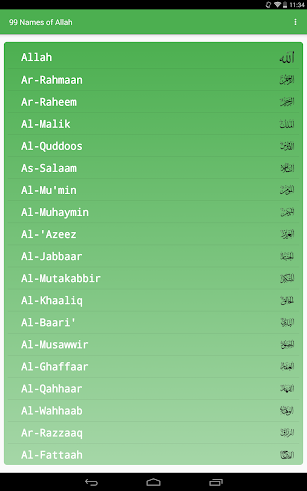 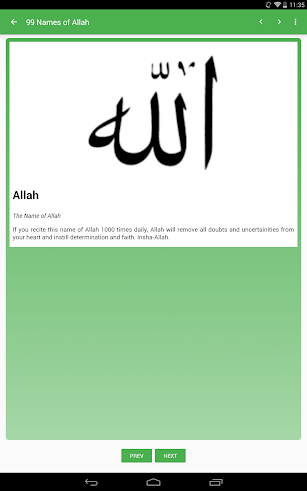 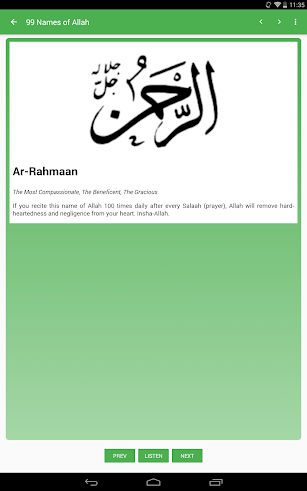