Aircraft Weight and Balance Handbook, has been prepared in recognition of the importance of weight and balance technology in conducting safe and efficient flight. The objective of this handbook is twofold: to provide the Airframe and Powerplant Mechanic (A&P) with the method of determining the empty weight and empty-weight center of gravity (EWCG) of an aircraft, and to furnish the flight crew with information on loading and operating the aircraft to ensure its weight is within the allowable limit and the center of gravity (CG) is within the allowable range. This handbook begins with the basic principle of aircraft weight and balance control, emphasizing its importance and including examples of documentation furnished by the aircraft manufacturer and by the FAA to ensure the aircraft weight and balance records contain the proper data. Procedures for the preparation and the actual weighing of an aircraft are described, as are the methods of determining the location of the empty-weight center of gravity (EWCG) relative to both the datum and the mean aerodynamic chord (MAC). Loading computations for general aviation aircraft are discussed, using both loading graphs and tables of weight and moment indexes. Information is included that allows an A&P mechanic or repairman to determine the weight and center of gravity (CG) changes caused by repairs and alterations. This includes instructions for conducting adverse-loaded CG checks, also explaining the way to determine the amount and location of ballast needed to bring the CG within allowable limits. The unique requirements for helicopter weight and balance control are discussed, including the determination of lateral CG and the way both lateral and longitudinal CG change as fuel is consumed. A chapter is included giving the methods and examples of solving weight and balance problems, using handheld electronic calculators, E6-B flight computers, and a dedicated electronic flight computer.

The Federal Aviation Administration (FAA) is an agency of the United States Department of Transportation with authority to regulate and oversee all aspects of civil aviation in the U.S. (National Airworthiness Authority). The Federal Aviation Act of 1958 created the group under the name "Federal Aviation Agency", and adopted its current name in 1967 when it became a part of the United States Department of Transportation. The Federal Aviation Administration's major roles include: Regulating U.S. commercial space transportation. Regulating air navigation facilities' geometry and Flight inspection standards. Encouraging and developing civil aeronautics, including new aviation technology. Issuing, suspending, or revoking pilot certificates. Regulating civil aviation to promote safety, especially through local offices called Flight Standards District Offices. Developing and operating a system of air traffic control and navigation for both civil and military aircraft. Researching and developing the National Airspace System and civil aeronautics. Developing and carrying out programs to control aircraft noise and other environmental effects of civil aviation.

New version here -> https://play.google.com/store/apps/details?id=contador.piedras.juggerStonesV2 Or from my developer profile.

VNote appears completely renewed version number 14! This simple application for taking notes easily and in many languages! Supported languages: English Spanish (Castilian) Frances German portuges Any report on the implementation would be welcome in the comments, thank you very much!

Satellite Link Budget Solves the Antenna pointing problem for the Satcom Engineers. It generate the Azimuth and Elevation Angle based on the geo-location supplied. This is confirmed to be accurate as it has been compared with other commercially available software on desktops. Also, it calculated the Utilized bandwidth for a given data rate on the s…

this is a work and service record management tool. it generate and sign your work order, save time to mark down service time and planning trip. calculate distance automatically, bring you to Google map or other navigator for trip planning. generate pdf file to save the record and customer's signature of confirmation. send the record by email. B…

True or False? The Big Quiz

Be warned, there's no fancy graphics here, just good clean fun, some challenge and a lot to learn. You can play by yourself or with a friend on a split screen. There are achievements to unlock and a worldwide leaderboard via Google+. You can submit your own questions (they will be reviewed). And we will add our own on a regular basis. If you… 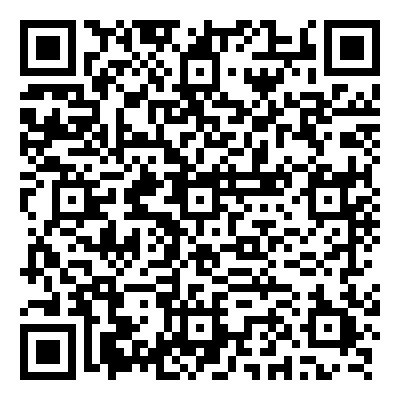 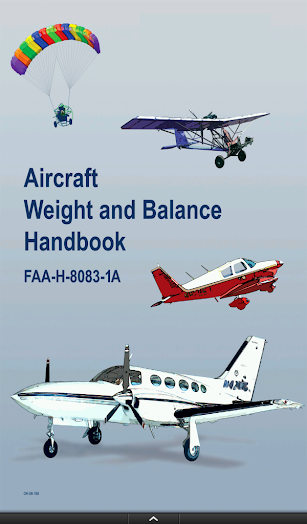 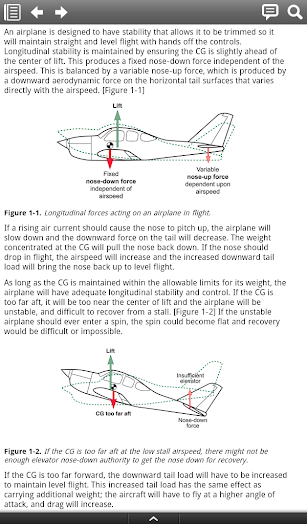 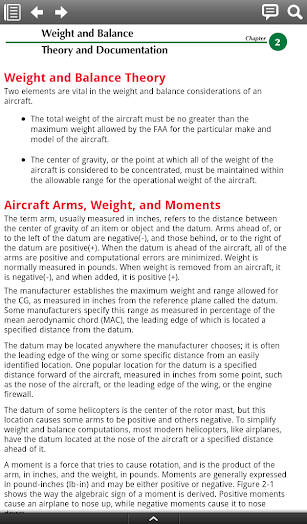 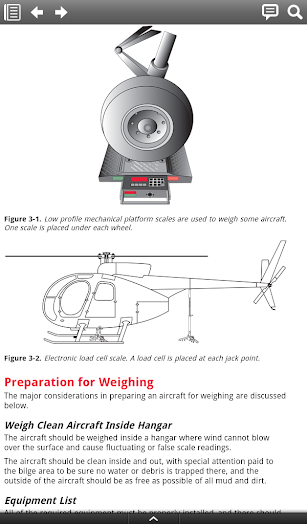