From the birth of popular road travel with the Ford Model T in 1908, through the golden post-war era of lavish styling in cars such as the 1959 Cadillac Series 62, to the modern-day Jeep, the United States has been at the cutting edge of automotive design.

American Classic Cars looks in detail at the 300 most celebrated machines from America over the last eight decades. The app provides a unique, exciting and readily accessible guide to American engineering, from the 1914 Stutz Bearcat to the 1999 Roush Mustang. American Classic Cars includes all the most famous and stylish vehicles from the twentieth century such as the Buick Riviera, Cadillac Eldorado, Chevrolet Corvette, Dodge Charger, Ford Mustang, Oldsmobile 4-4-2, Plymouth Fury, Studebaker Golden Hawk, and many more.

Each entry is illustrated by a side-, front- or three-quarter profile colour photograph which help to bring these magnificent cars to life. Each entry is also accompanied by a detailed specification table providing year of manufacture and the full technical details of each car – including top speed, engine type, torque, weight, power, displacement and transmission.

• 300 classic American cars featured, each one illustrated with a full-colour photograph
• Each car’s development and history chronicled in authoritative text
• Specification table provided for each car, including top speed, engine type, weight, power and transmission; all measurements in imperial and metri
• Quick search functions
• Glossary
• Favorites section
• All data stored offline on your device.

Author
Richard Nicholls has been writing about cars for more than 20 years. He has worked as an editor and photographer for British and American car magazines, and has organised successful drag racing events. He enjoys drag and circuit racing days and modifying his own collection of classic cars. He lives in Lincolnshire, UK.

Application of entertaining questions and answers, which allows you to type test between the full range of questions that are included as well so you can download online Test type of people who have uploaded from anywhere in the world on dozens of subjects and languages. Not only that but also allows you to enter your own questions, these question…

Dinadarshikaa is a calendar application that gives you Panchang (Five Angas) of Indian Calendar System with panchang suddhi for any chosen date and selected/entered location. There is no time limit and it can be used as an English Calendar. It does not require any Internet / Network connectivity and can be assessed anywhere. It supports both Hindi…

GW Calendar is a calendaring client for Novell GroupWise. With this app you get a much better interface than Novell delivers by default through GroupWise WebAccess. This app gives you both a day view and a week view into your calendar with easy access to the information on your calendar. You can also use it to easily create a quick appointment. Cu…

Split the bill is an application that can be used to split a bill in equal parts Use it when you go to a restaurant,at the bar with friends or relatives. Split the bill and get the total for each person in an easy and simple way, Enjoy it, this application has been developed in Mexico.

A cute stars live wallpaper which lets you interact with falling stars. New with catch star game mode! And including 12 star signs option. How to play? Touch stars to repel and get closer to the catcher to score. Change number/speed of stars to adjust difficulty and disable catcher movement by itself to control it manually by tilting the device.…

A very simple alarm to help wake you up in time! Set and forget, Alarmy will wake you up! Alarmy can gently wake you up by fading in music, or it can blast it out straight away! If you shake your phone Alarmy can snooze or turn off, whichever you choose! Please comment & rate! Send me e-mails if there are features you would like to see, or… 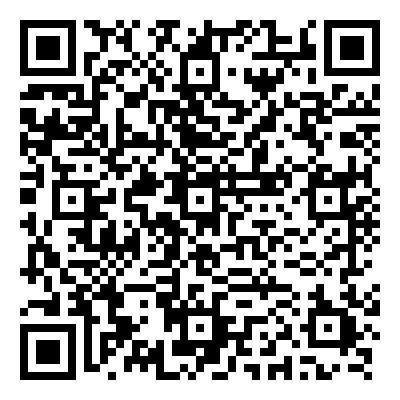 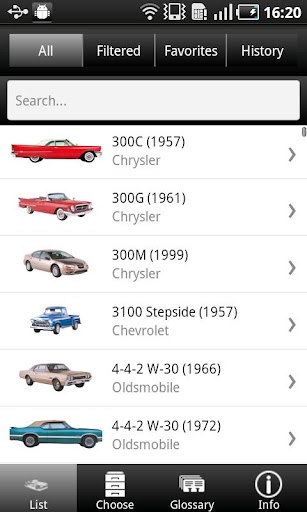 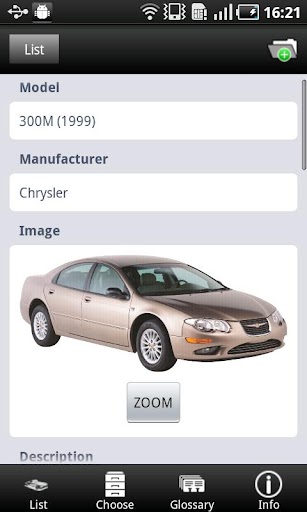 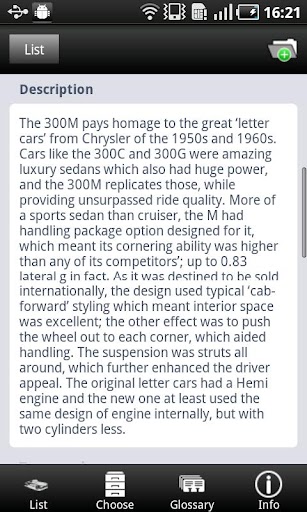 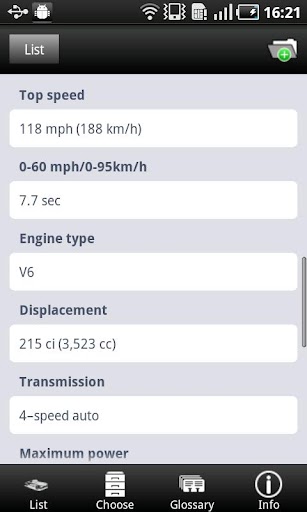 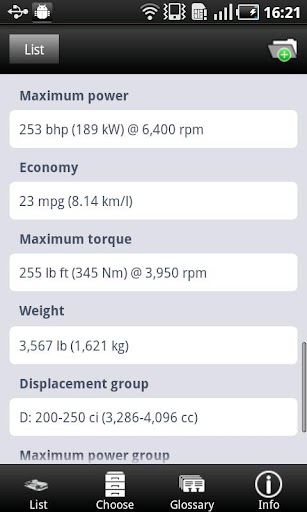 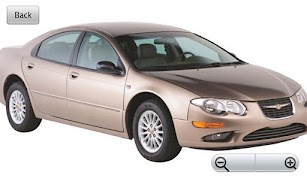 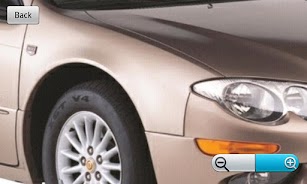 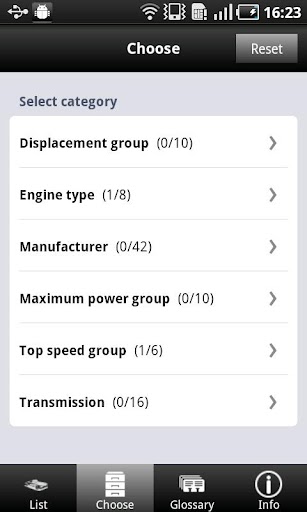