Andreas Kalvos (1792 - November 3, 1869) was a contemporary of Dionysios Solomos and one of the greatest Greek poets of the 19th century. Paradoxically enough, no known portrait of his survives today.

Carried away in the enthusiasm of the outbreak of the Greek revolution he published, in 1824, the first part of his Greek poems, "The Lyre", a collection of ten odes. Almost immediately, the odes were translated into French and found a most favourable reception. In the beginning of 1825, Kalvos returned to Paris where one year later he published ten more odes, "Lyrics".

Breathalyzer allows you to: * Calculate the approximate blood alcohol concentration (BAC) level based on the information about you and consumed alcohols (you can choose between SI-metric and Imperial units) * Choose one of 11 languages (English, Polish, German, French, Spanish, Italian, Korean, Japanese, Chinese, Portugese, Swedish) - depending o…

Interactive Spanish is a free monthly app designed for you to practise and improve your Spanish. Each of the monthly editions contains interactive exercises, a current news story and a recorded discussion, at three levels – Basic, Intermediate and Advanced. Features include: · interactive exercises · focus on vocabulary, grammar, reading and liste…

TracePing is a network diagnostic tool which combines the functionality of the 'traceroute' and 'ping' programs. First, it finds the path between your device and any internet server and then starts to send periodical echo requests to each host on the way, gathering round trip time statistics. TracePing is very useful to investigat…

Here is a calculator for simple calculations in decimal but also in hexadecimal and binary. It will be appreciated mainly by users who need to perform calculations at the binary level. Its main strength is its readability. The numbers are split according to the chosen basis: - In decimal, each three digits. - In Binary and Hexadecimal, each four di…

KidReports is the leading real time child care communication solution. Offer parents more than just daily reports. Parents now stay connected throughout the day via text message, email, smartphone push notifications and app! Teachers log events in seconds and can spend more time with the kiddos! KidReports is a web-based service and signing up is… 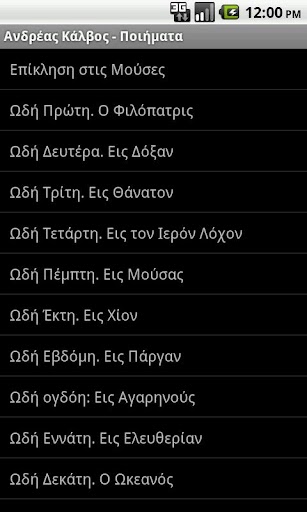 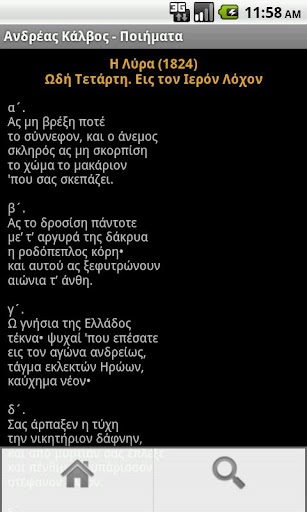