Subject steppe is in the works of Chekhov's a special place. Chekhov's story "The Steppe" marked him not only a turning point in the creative biography of the writer - as she testified about the uncommon event in Russian literature. This story was one of the tops of our poetic literature. "The Steppe" Chekhov led a series of his works written in the steppe and rich material cherished thoughts and intimate mood of the great Russian writer. This cycle, except for "The Steppe", consists of works such as "Happiness", "Kazak", "Beauty," "In the home corner," "Pecheneg" etc. In each of these works in varying degrees, in one way or another featured the steppe. The organic theme to the steppes of Chekhov's work confirmed his direct statements in his letters and his deep interest in the subject at various stages of literary activity. Subject steppe Chekhov has significant content. Chekhov in his "steppe" works not only vividly portrays all the characteristics of the steppe landscape, but, using the intimate, close steppe material, expresses with great artistic power of his thoughts home, the people, the happiness, of beauty. Apparently, currently spoken by the mouth of Chekhov the writer Trigorin of the play "The Seagull", "I feel nature, it excites in me a passion, an irresistible urge to write. But I'm not just a landscape painter, I'm still a citizen, I love the motherland, the people, I feel that if I am a writer, I must say about the people of his sufferings, of his future, talking about science, about human rights, etc. . and so on.. " A feature in the development of the steppe theme in Chekhov is an organic combination of other topics. "Steppe" Chekhov's are multipartite in thematic and ideological relations. Particularly noteworthy in this regard is the work of Chekhov's "The Steppe", which in concentrated form, given all the basic creative ideas, characteristic of Chekhov as a writer and citizen.

The long-awaited PlateTracker is finally here. Quickly and easily track not only calories but also quantities of each food group so you can be sure you are getting a balanced diet on the go. See a list of what you eat each day along with quick-glance charts that compare actual consumption to your custom MyPlate food plan. It's easy to see, for…

Solunar is software for Android phones which computes astronomical times as well as physical and ephemeris data for the sun and the moon in real-time or for a selected date at midnight. Rise, set and transit times are believed to be ±1 minute accurate for moderate latitudes. Solunar is accompanied by large 2x3 and 4x2 home screen widgets which off…

Learn your Numbers, Letters, Shapes, and Colors in French and in English! Swipe left or right to go to the previous or next screen and press the english or francais buttons to hear the english or french pronunciation of the Number, Letter, Shape, or Color. Added 4 new sections to learn your numbers, letters, shapes and shapes! This app is perfect…

*You must own a Synology NAS to run this app* DS finder allows you to set up and manage your Synology NAS, sends you NAS-related notifications, and opens your door to the world of Synology apps. And yes, all these features can be accessed directly from your phone, so wave goodbye to complicated setup and management with DS finder! 1. DS finder on… 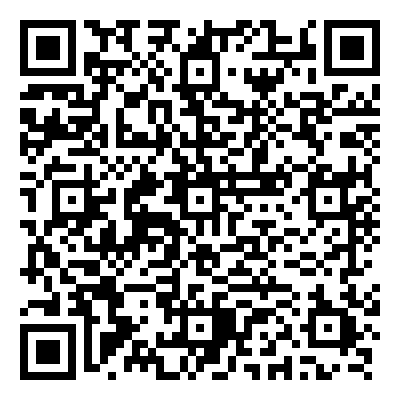 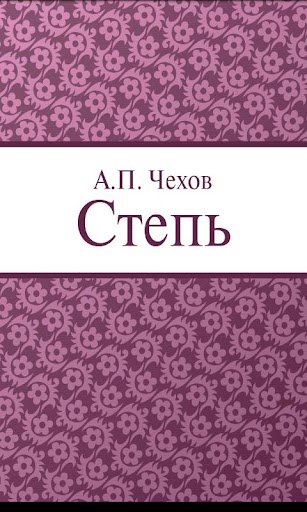 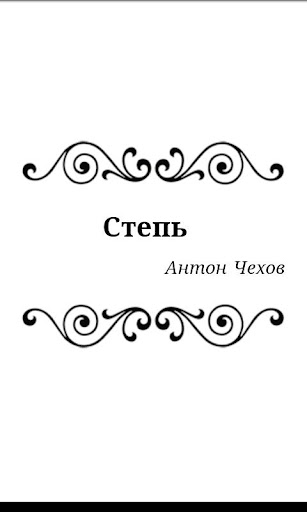 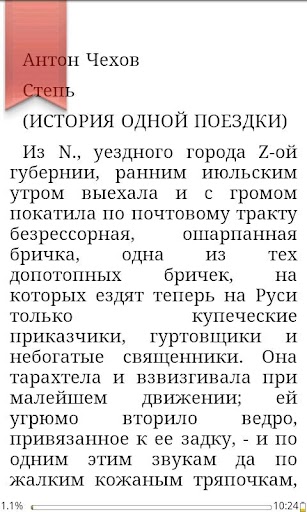 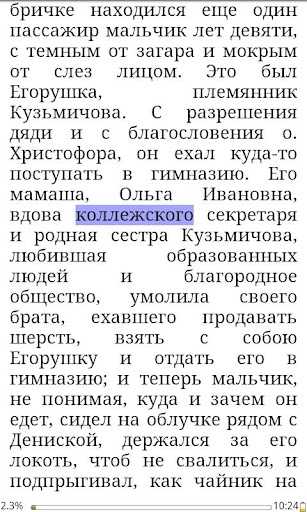