Baital Pachisi or Vetala Panchavimshati ("Twenty five tales of Baital"), is a collection of tales and legends within a frame story, from India. It was originally written in Sanskrit.

One of its oldest recensions is found in the 12th Book of the Kathā-Sarit-Sāgara ("Ocean of the Streams of Story"), a work in Sanskrit compiled in the 11th century by Somadeva, but thought to have been based on yet older materials. This recension comprises in fact twenty four tales, the frame narrative itself being the twenty fifth. The two other major recensions in Sanskrit are those by Śivadāsa and Jambhaladatta.

The vetala stories have been popular in India, and have been translated into many Indian vernaculars. Several English translations exist, based on Sanskrit recensions and on Hindi ("Baital Pachisi" is the Hindi title), Tamil, and Marathi versions. Probably the most well-known English version is that of Sir Richard Francis Burton which is, however, not a translation but a very free adaptation.

Do you like auto? If your answer is yes then this application is for you. In this app you will see gallery of photos different cars from 2015, 2014 and 2013 year to automobile of the future. I think everyone will find what he is looking for and what they like. Small, big, exclusive, luxury and even hybrid cars. These pictures and many others have b…

Calling all fashionistas! Let your fashion explode out of your heart and all over the world! Enjoy this fun dress-up game that is so addicting you won’t be able to put it down. ** Features - 4 models with 5 skin tones of each in one games for you to choose from - Make up the pretty girl with hundreds of combinations in the gown of your dreams - F…

Welcome to the official Life At Cornerstone application. With this free resource you can listen to past messages, see upcoming events, follow along with sermon notes, connect with small groups, and read the Bible. Online Giving is also available for your convenience! For more information about Cornerstone Church, please visit: http://www.lifeatc…

Welcome to the official Rhema South application for the mobile devices. Check out all kinds of content that interests you. After you’ve downloaded and enjoyed the content, you can share it with your friends via Twitter, Facebook, or email. For more information about Rhema South, please visit: http://www.rhemasouth.church/ The Rhema South app was…

Welcome to the official Faith Community Church App for the iPhone, iPod touch, and iPad. Faith Community Church is committed to developing people into successful Christians, mobilizing them for significant living and fulfilling ministry in both the church and the world. This app gives users the opportunity to be transformed by Dr. Jim Reeve’s ins…

Welcome to the official First Baptist Church Baton Rouge application for the Android. Listen to sermons, view a daily Bible reading plan, find out about upcoming events, get directions to FBC, connect with us through social media, and much more! For more information about First Baptist Church in Baton Rouge, please visit www.fbcbr.com. The First… 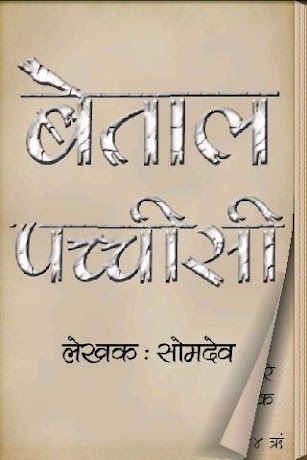 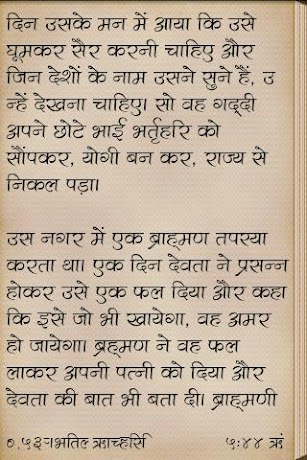 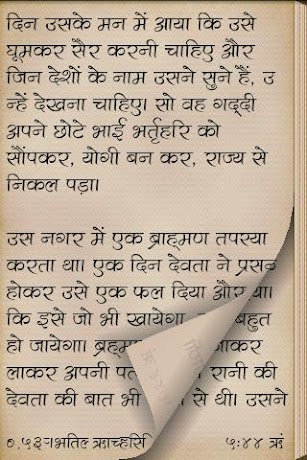 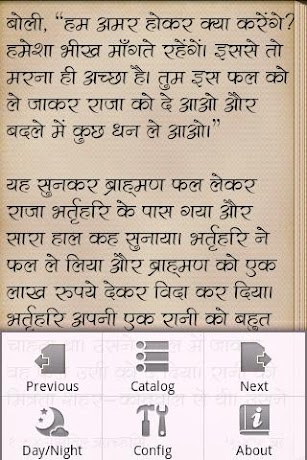 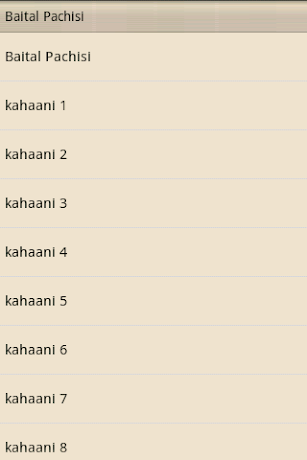 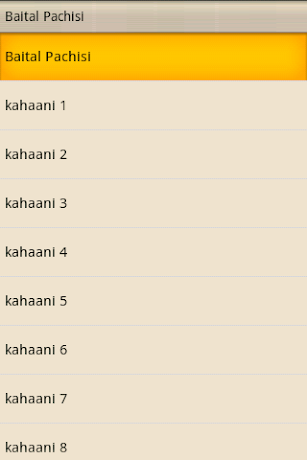 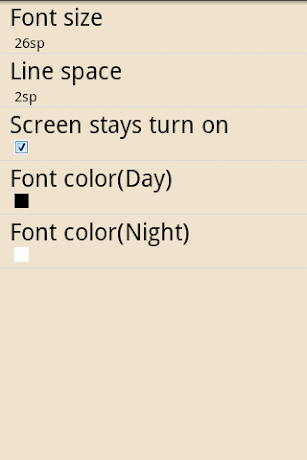 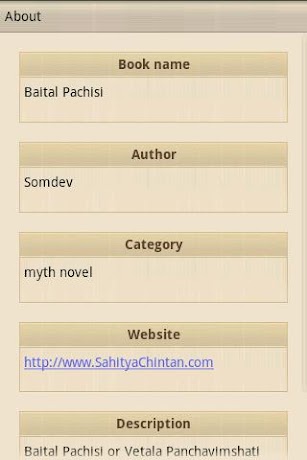