- Easy to use
- Animation page turning - as in the paper book
- Ability to change the font size
- Adjust the brightness of the display
- Two types of font
- 3 modes of reading: White, Sepia, Black
- Ability to open the book on your device
- Easy navigation on the content of books and bookmarks
- Ability to recommend a book by Facebook
- Vertical and horizontal orientation
- Built-in shop with books
Android
»  Applications
»  Books & Reference
»  Bible. Book of Books.

The Bible - a collection of sacred texts of Christians, consisting of the Old and New Testaments. The Old Testament (Tanakh) is a sacred text of the Jews.

The first time a part of the Bible has been adopted by Christians from Judaism and the original is called the Tanakh, in Christianity, it is called the "Old Testament", in contrast to the "New Testament." Also known as "Hebrew Bible." This part of the Bible is a collection of books written over 1000 years in the Hebrew language to 13c. on 4c. BC and the Great Sanhedrin canonized as sacred of all, the prophets of Israel passed. Scripture is for all Abrahamic religions - Judaism, Christianity and Islam.

Combining the Book of Ruth to the Book of Judges in a book, and the Book of Lamentations of Jeremiah, we obtain, instead of 24 books 22. Twenty-two of the sacred books is in his canon of the ancient Jews, as Josephus. In the Tanakh, the order of the books is somewhat different.

All these books are also considered canonical and Christianity.

Bible translated into 2100 languages ​​and dialects of the world. Now 98% of the world's population can read and listen to the Bible in their own language.

The book is in Russian!

The National Post app for smartphone keeps you up to date throughout the day with Canadian news, politics & opinion as well as breaking national and international news. • Breaking News Alerts: News as it happens. • Stories come to life: Award winning photos and unique videos. • Tap less – read more: Find relevant news faster with the “Related…

The application allows you to quickly and easily manage the traffic of your cars. LANGUAGES: English, Czech, Slovak, Italian. You can create multiple user profiles. Each user can manage the traffic of his cars. You can assign the driving profile to each refueling. Driving profiles define the way and style of driving since previous refueling (e.g.…

Podkicker is one of the most popular podcast managers for android. A quickstart to get you going: The Channel tab lists the podcasts you currently subscribe to. The Episode tab lists the 200 latest episodes from all your subscriptions. The Downloads tab lists the episodes you have downloaded to your device. The rest should be quite self expla…

AnSudoku is an simple sudoku game for Android, just touch and play!

This is the best way to entertain yourself while you are waiting for someone or simply when you are bored. This is Ferings, The Matching Game. The objective of this game is to find pairs. When the game begins, all images are hidden. To play you need to select two cards and try to match the images. When you find all the pairs you won the game. Have…

Simple little tap tap game, how many can you splat! 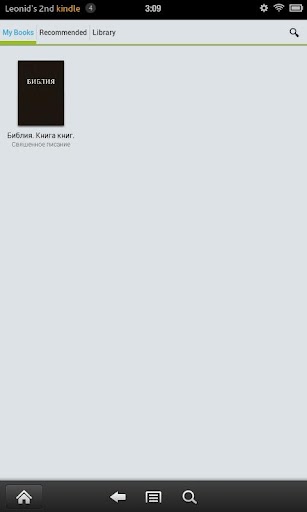 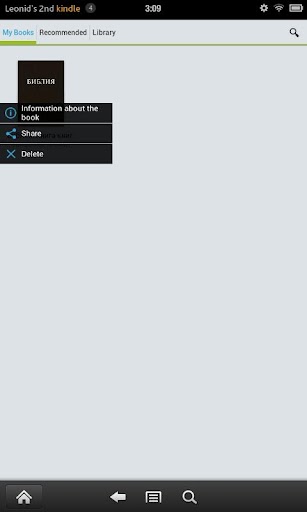 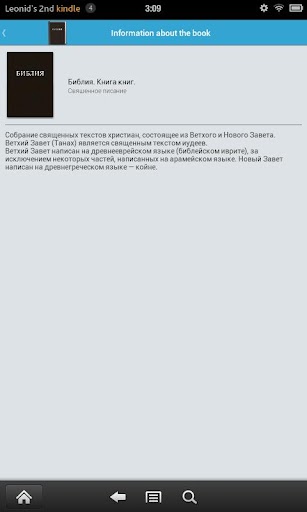 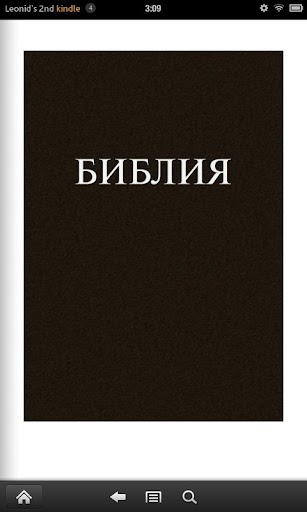 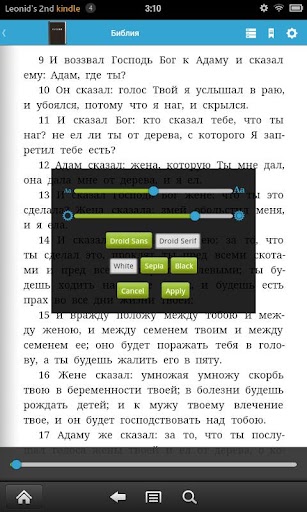 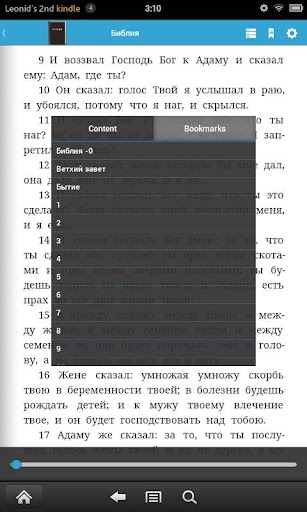 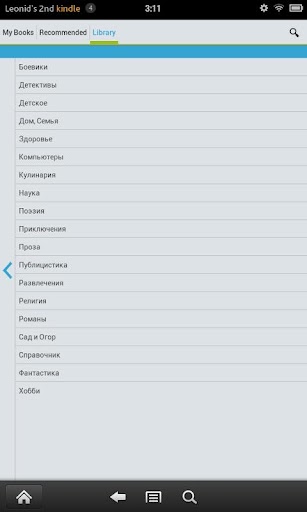 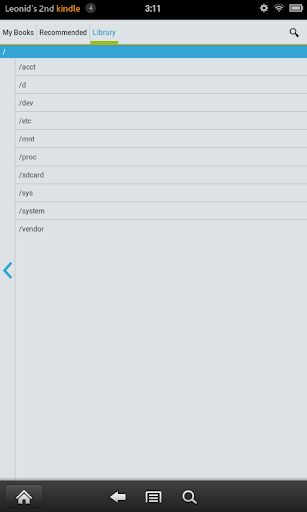