Ferreira de Almeida, born in Várzea de Tavares, Portugal, is best known for his translation of the Bible into Portuguese, which he began at the age of 16, and continued translating until his death. He translated the New Testament completely and most books of the Old Testament (Hebrew Scripture). The translation was completed by his friend, Jacob op den Akker.

He was a Dutch Reformed pastor and worked with churches in Java (at the time a Dutch colony; modern-day Indonesia), and also preached in Goa on the Indian subcontinent (at the time a Portuguese colony, now part of India). Ferreira de Almeida died in Batavia, Java. Little is known his life; the majority of facts come from the preface of his Bible translation

His work is the source of many Bible versions, like the Edição Revista e Corrigida (Revised and Corrected Edition, published in 1948, is an update of other editions), the Edição Revista e Atualizada (Revised and Updated Edition, most based in newer manuscripts), published by Brazilian Bible Society and Portuguese Bible Society, Almeida Corrigida e Fiel (Almeida Corrected and Faithful), by Trinitarian Bible Society of Brazil, and Edição Contemporânea de Almeida (Almeida's Contemporary Edition), by Editora Vida.

The main principle of translation used by Ferreira de Almeida was that of formal equivalence (following the syntax of the original text in the target language), and he utilized the Textus Receptus as textual basis. His Portuguese style is described as "classical and erudite"; the Brazilian Bible Society states that Ferreira de Almedia sought to reflect both the form, style, and language register of the original texts in his translation.

This app consists of all 66 books from the old and new testament, as follow in Portuguese:

Get closer to Jesus and God with this Bible app.

Download this free Bible app today and experience a richer fuller Bible study wherever you go.

Your car equipped with Hands-Free Bluetooth functionality? You are annoyed about activating/deactivating your mobile Bluetooth manually for every ride? Are you missing sometimes calls in car because forgotten to turn Bluetooth on before your journey? This app is solution for your problems! - Automatically activate Bluetooth as soon as car movemen…

Download the Prescott College app today and get fully immersed in the experience. Prospective students and families can navigate the campus and learn about our unique locations, programs and culture through self-guided tours. Whether at home or on campus our interactive student guide will accompany you as you explore our offerings through the use…

Ailer is an exciting and addictive logical game that will be loved by children and adults . The secret of its popularity is elementary: the game is simple , universal and never aging . It is regardless of time and tastes. Ailer was created to become the classics. Ailer is a puzzle game that will really make you puzzle over it from level to level .…

Orbliz is a score-based game that pushes the user to utilize their hand-eye co-ordination to the max in order to survive. The user can move the orb anywhere on the screen by touching and dragging the orb, and attempt to avoid contact with the other orbs to survive.

Augmented Reality (AR) now brings new capabilities to HVAC training. Access interactive and engaging 3D models of selected figures in the HVAC and Refrigeration Systems textbook and introduce a new dynamic to learning (textbook required). Each 3D model emerges from the page when viewed through the HVAC AR App. Each 3D model can be rotated to view a…

This is a timer application. It combined timers, stopwatches and counters in one app. This app is very suitable for using in kitchen and cooking that you can save your whole cooking recipe's time settings in a file. The timer can also be used to control expose of the phone's camera. Features of the app includes the following : 1. The nu…

Your car equipped with Hands-Free Bluetooth functionality? You are annoyed about activating/deactivating your mobile Bluetooth manually for every ride? Are you missing sometimes calls in car because forgotten to turn Bluetooth on before your journey? This app is solution for your problems! - Automatically activate Bluetooth as soon as car movemen… 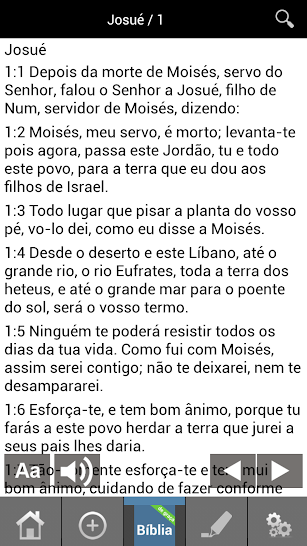 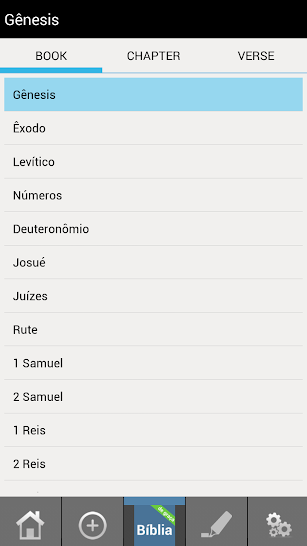 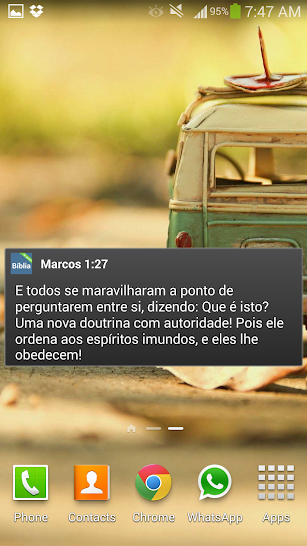