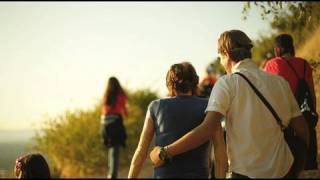 The Book of Mormon is a sacred text of the Church of the Latter Day Saint movement, which adherents believe contains writings of ancient prophets who lived on the American continent from approximately 2200 BC to AD 421.

It was first published in March 1830 by Joseph Smith as The Book of Mormon: An Account Written by the Hand of Mormon upon Plates Taken from the Plates of Nephi.

According to Smith's account, and also according to the book's narrative, the Book of Mormon was originally written in otherwise unknown characters referred to as "reformed Egyptian" engraved on golden plates.

Smith claimed that the last prophet to contribute to the book, a man named Moroni, buried it in a hill in present-day New York and then returned to earth in 1827 as an angel, revealing the location of the book to Smith and instructing him to translate it as evidence of the restoration of Christ's true church in the latter days.

The Book of Mormon has a number of original and distinctive doctrinal discussions on subjects such as the fall of Adam and Eve, the nature of the Atonement, eschatology, redemption from physical and spiritual death, and the organization of the latter-day church. The pivotal event of the book is an appearance of Jesus Christ to the Americas shortly after his resurrection.

The Book of Mormon is the earliest of the unique writings of the Latter Day Saint movement, the denominations of which typically regard the text not only as scripture but also as a historical record of God's dealings with the ancient inhabitants of the Americas.

The Book of Mormon is divided into smaller books, titled after the individuals named as primary authors and, in most versions, divided into chapters and verses. It is written in English, very similar to the Early Modern English linguistic style of the King James Version of the Bible, and has since been fully or partially translated into 108 languages.

The Church of Jesus Christ of Latter-day Saints (the LDS Church or, informally, the Mormon Church) is a Christian primitivist church that considers itself to be a restoration of the church founded by Jesus Christ.

Adherents, sometimes referred to as Latter-day Saints or, more informally, Mormons, view faith in Jesus Christ and his atonement as the central tenet of their religion.

Collect doreyakis and continue jumping high. Doraemon Jump - Mega Jump Game is a free game in which you need to collect doreyaki pancakes and jump as high as possible. By tilting your phone left or right, you should try to move towards each doreyaki, otherwise you will begin falling down without salvation. The best things about this game are its gr….

Explore Bingo World, the #1 social Bingo game on Facebook and Mobile Devices! Use special Power-Ups that win you bonuses, treasures, collectibles, and rewards in our fast-paced and thrilling update to classic Bingo. Fly around the world to exotic cities with your friends and call a Bingo in Bingo World today! We would really appreciate it if you w…

Join Pinion, engage in missions, earn money and points taking pictures, answering questions and giving your opinion about brands, products and services. Pinion is the first app in Brazil that unites a community of people who carries out missions to help brands and businesses understand their market fit and consumers. The missions are quick and ea… 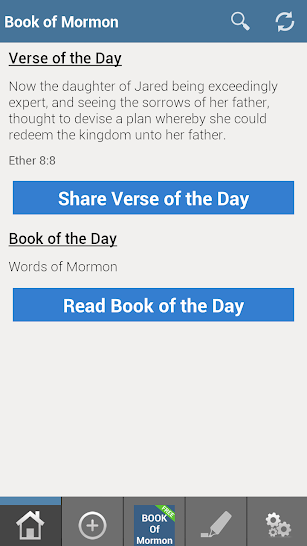 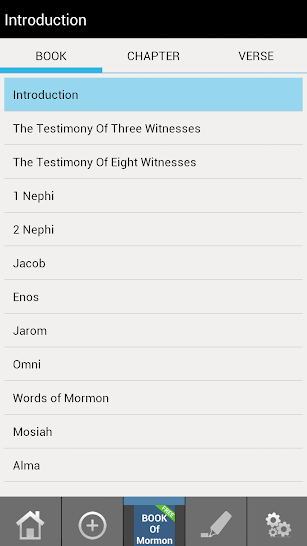 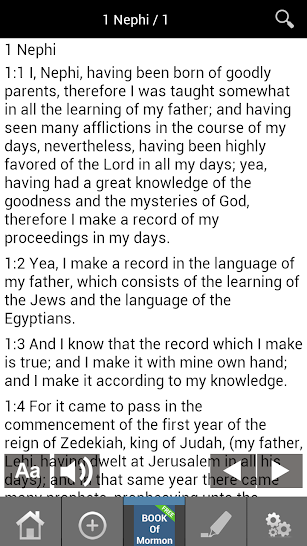 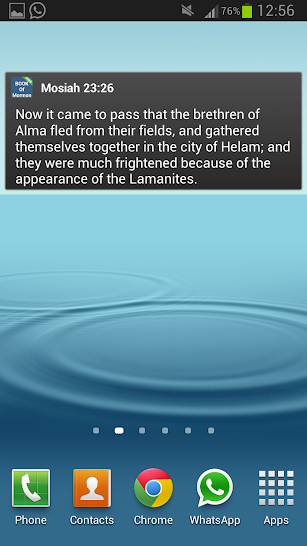