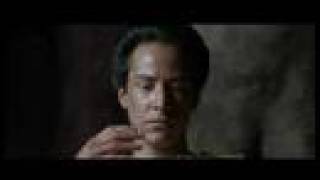 Looking for Siddhartha Gautama Quotes?? Want to know more about Buddha and Buddhism? Then this is the App for you!

Siddhartha Gautama (Pali: Siddhattha Gotama) was a spiritual teacher from the Indian subcontinent, on whose teachings Buddhism was founded. In most Buddhist traditions, he is regarded as the Supreme Buddha (P. sammāsambuddha, S. samyaksaṃbuddha) of our age, "Buddha" meaning "awakened one" or "the enlightened one."

Gautama, also known as Śākyamuni ("Sage of the Śākyas"), is the primary figure in Buddhism, and accounts of his life, discourses, and monastic rules are believed by Buddhists to have been summarized after his death and memorized by his followers. Various collections of teachings attributed to him were passed down by oral tradition, and first committed to writing about 400 years later.

In Hinduism, he is regarded as one of the ten avatars of God Vishnu. He is also regarded as a god or prophet in other world religions or denominations like the Ahmadiyya Islamic religious movement and the Bahá'í Faith.

This app contains all of Siddhartha Gautama's quotes, and more will be added when found.

Features of app
-Browse quotes in sequence by Swiping or randomize by pressing Random button
-Easy browsing via Tabs such as All, Authors, Fav,
-Easy add/remove to favorites
-Quote of Day feature. On start, Quote of Day is random but subsequently user can set any quote to be Quote of Day.
-One click share with facebook, twitter, whatsapp, messaging...(basically all the share apps u have on ur phone)
-One Click Save to Quote of Day, Wallpaper or to SD Card
-Customizable backgrounds, fonts, font colors, font size to suit user preferences

Download this app today and enjoy the inspiration of Siddhartha Gautama & Buddha on your phone!

Note: Locations Permissions are only required for displaying relevant ads by location by Google.

Terms of Use
-Anonymously tracking of user's activity is employed using Google Analytics inside of your app.
-Installation of app represents consent to Anonymous tracking of User's activity

P.S Pls email us if you have any feedback. We look forward to improving the app and letting users enjoy this app. If you like the app, pls give it a good rating!

This app does only work with SMS, my Car and Me 2.8.0 and up(+Demo)! Please see description in the Main App. Install offline VC for Bluetooth support instead of this one. Please note, that this app is not fully functional in Demo mode.

THE BEST FLASHLIGHT APP ON ANDROID MARKET FOR FREE!!! This is the best and simplest flashlight app which works on every android device, with amazing and perfect design. App has 4 mode of flashlight: 1. Led light - Supports only devices that has physical led gadget 2. Colorful Screen lights 3. Light bulbs 4. Animated lighter and candle It's v…

The new East Bay Times mobile app is the most comprehensive, accurate, and content-rich source of local news for East Bay communities in the San Francisco Bay Area. Here are just a few of the many features of our new app: • Improved push notifications for Breaking News • Attractive layout for ease of use • Convenient sharing capabilities • Freque…

Cool Camera is a camera app which dozens of effects. This is the paid version of cool camera which no ads and no restrictions effects. Cool camera isn't focused on offering professional photo edition features, but a user-friendly interface and hilarious effects. It's a sort of "play with your pictures" concept. For this reason simplicity is the rul….

Let your kids read their favorite books in your device. TouchyBooks is a children application that wants to encourage them to read and let them discover the magic world of books. This app was created to provide entertainment to the kids while they're at home, on a trip or whenever they feel like it. TouchyBooks is presented in five languages (Engli…. 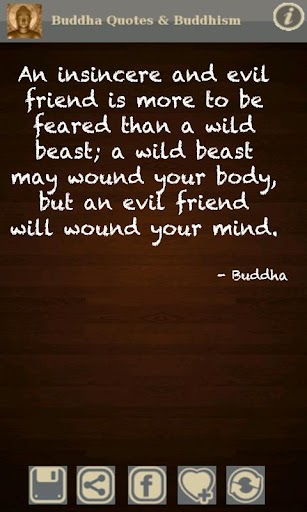 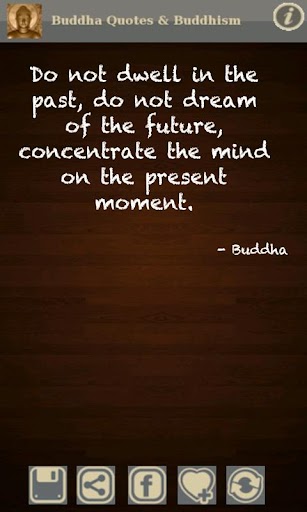 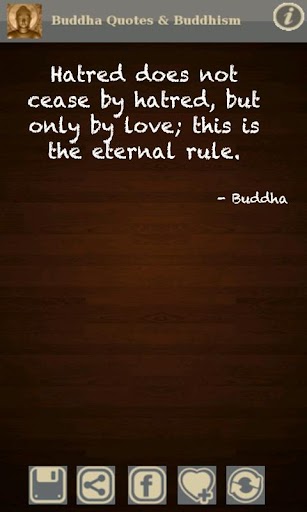 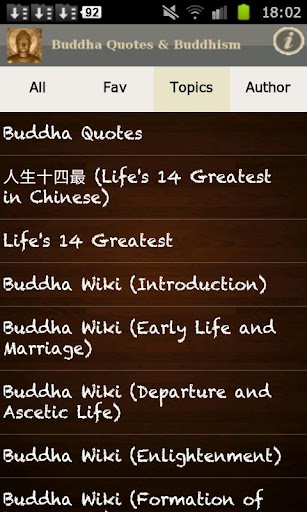 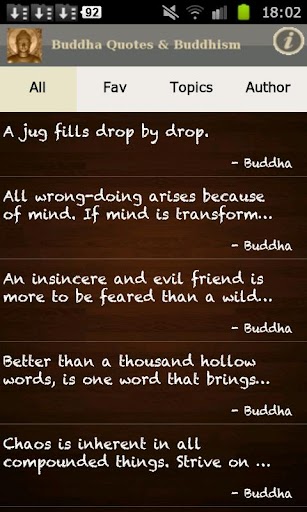