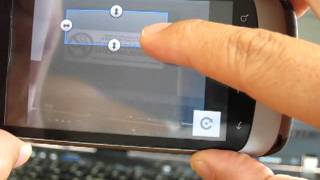 Camera Translator is the easiest and most accurate way to translate text using your camera.

With this app, you can translate text simply by taking a picture of it!

Here's how to do it:

(2) After taking the photo, you'll be taken to a screen where you can crop the text you want to translate. Be sure that only the text is selected in the crop box.

(3) Once you crop the text, the app will attempt to recognize the text that you selected. If the text looks correct, hit the "translate" button.

(4) The app will then translate the text for you into the language you desire!

Android OS 2.1 Support It is a challenge to my rapidity of response. It fights against the friend whether it is possible to push in the following of the figure from 1 to 25 early.

Advanced Mahjong pairing game- you have to remove all the bricks by pairing the same pattern of the brick. Once you remove the paired bricks, top bricks above the removed paired-bricks will drop to fill up the space which you have just removed. Till all brick are removed from the screen, the game is completed. Just click a brick and then click anot…

A new update has been released. https://play.google.com/store/apps/details?id=net.buddhavacana.android :) If you find a bug or want to suggest a feature, please email wakeupnow@gmail.com *** About the App *** Buddha Vacana is a daily readings app that automatically bring a verse of the Buddha’s teachings to you daily on your Android tablets / p…

Saving money when refueling has never been easier! Find the cheapest fuel prices of all gas stations near you. Our app shows fuel prices (Diesel, Gasoline (E50), Gasoline (E10), Super Plus (98 Octane), Liquid gas, Super Ethanol (E85)) in real time (0 - 4 minutes) of every gas station and is ordering them after an automatic price comparison. Saving…

Strong Log a workout journal to help you track your lifts. Simple enough to use between sets, Strong Log makes it easy to see the progress you are making each workout. Based off 3x5 and 5x5 workout programs, like Starting Strength, Strong Lifts, Madcow, Texas Method, etc. Strong Log is a must have app for any gym goer focused on improving their str… 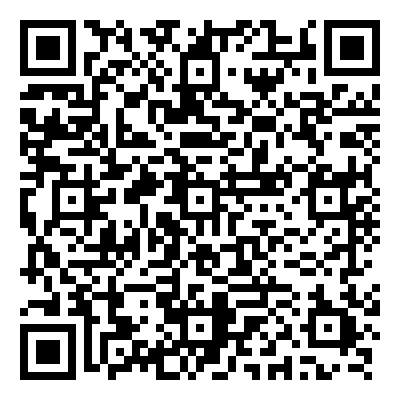 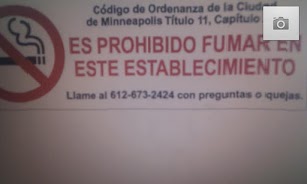 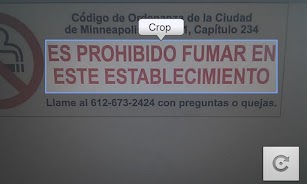 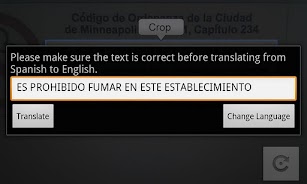 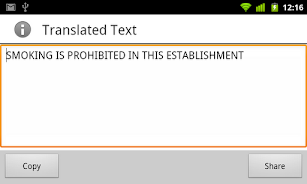