A similar application contains both the Greek originals and the English translations:

Constantine P. Cavafy, also known as Konstantin or Konstantinos Petrou Kavafis, or Kavaphes (Greek: Κωνσταντίνος Π. Καβάφης) (April 29, 1863 – April 29, 1933) was a renowned Greek poet who lived in Alexandria and worked as a journalist and civil servant.

He is now considered one of the finest European and modern Greek poets. His poetry is taught at schools in mainland Greece and Cyprus, and at universities around the world.

E.M. Forster knew him personally and wrote a memoir of him, contained in his book "Alexandria". Forster, Arnold Toynbee, and T.S. Eliot were among the earliest promoters of Cavafy in the English-speaking world before the Second World War.

In the panorama of twentieth century poetry, Cavafis' work occupies a special place. Dark, lonely to the limit of self-segregation, but at the same time attracted by the Mediterranean vitality and openness, the neo-Hellenic poet refuses en block every aspect of his time, diving instead, with constant wonder, into the suggestions of mythological legends and ancient history.

The result of this literary operation is the continuous, desperate search for a mysterious and elusive Beauty, an evocation of hidden moments and loves sung now with violently sensual accents, now with heartfelt and nostalgic tones, mixed with a tragic vision of history as eternal struggle between men and destiny.

This is a professional tool to assist you on every phase of 6-min Walk Test execution. Features of this app: - Keep your patients database with demographics, condition and notes - Calculate predicted distance based on the most used equations present in literature - Chronometer, lap meter, multiple graphs (average speed line graph, lap times bar gr…

Planet Earth, 1947. While out for a nice relaxing walk through the Universe, some of the aliens crash on the planet. You are Krut - an experienced alien pilot, who quickly embarks in the rescue mission. Will you succeed in rescuing all your friends and take them home, while escaping the violent and hostile planet? Alien Rescue is a shoot-em up ar…

Yapı Kredi Mobile provides you faster transactions and easy asset management. Plus we continuously enhance our banking services with brand new features. Yapı Kredi Mobile is now serving both our Retail and Corporate customers. All retail and corporate customers will be able to perform their financial transactions from anywhere they want with a sing…

**Now the highest rated weather app showing Met Office data! Many thanks to those who have taken the time to give a positive rating. Get right to the weather detail you want to see quickly and easily. Weather Forecast UK displays in a highly readable format the best quality UK weather forecast and radar data available (such as rainfall radar and…

An offline dictionary. There are two classes of dictionaries. One, the almighty translator coming in-built in your Android. It's great, that drinks from your data plan. Two, dictionary apps that can be used offline. Oh, yes, there's a third class but you shouldn't care about it. This app is an offline dictionary, ad-supported in its free version, a…. 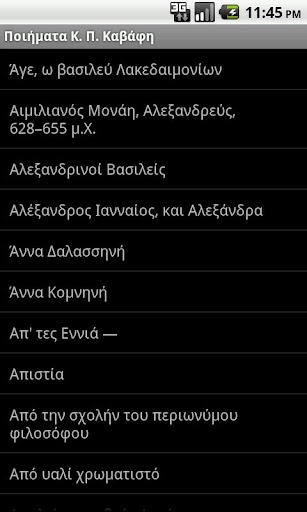 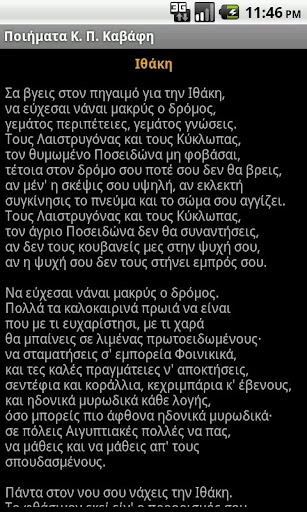