Today's young generation is forgetting the ancient indian roots. Here is an attempt to make it easily accessible and retain the tradition. The ancient indian intelligence is collected here in the form of a mobile application.

Chanakya was a professor of political science in the ancient Takshashila University. He moved from the university to unify india which was under the rule of multiple selfish regional kings. He planned the downfall of Nanda rulers who insulted him. Chanakya was the advisor for the first Mauryan emperor Chandragupta's rise to power at a young age. He is widely credited for having played an important role in the establishment of the Maurya Empire, which was the first empire that united widely divided India under regional forces. Chandragupta Maurya went onto to become the best king that had ever ruled India and most of the credit goes Chanakya. He served as the chief adviser to Chandragupta and even to his son Bindusara.

Chanakya has written a book consisting of simple quotes that people can follow that is called as neetishastra or popularly known as chanakya neeti. The book gives an idea of how intelligent and smart he was. The quotes are relevant in life even to this day.

Note: Permissions are required by the ad network that keeps the application free. In-app payment is available for an ad free version.

If you like the application, please rate the app so that it can benefit others. In case there are any adverse comments please use the feedback menu option to directly get in touch with me so that I can send out an update immediately.

Eat Fruit Link Link have over millions downloads in all over the World! Eat Fruit LinkLink ,Another classic (Match,link,Connect) game launch on Android Market. Eat Fruit Link Saga is a free solitaire matching game which includes More than 100 levels. Getting rid of two blocks with the same Fruit by linking them with less than 3 lines. Select two ti…

Hey You Free - get in touch

Hey You - get in touch now

This is an image reduction app. Target has been since Android 4.0 (Ice Cream Sandwich, ICS). Use the "share" of Android. Image reduction before uploading to Facebook, Twitter and any app or attached to an email. Large photo is "long time to upload", "not be received". Try to reduce image using this app. This app sup…

To spill incident information (contacts) via the Internet phone book that is saved in the smartphone apps by illegal has occurred recently. Damage is increased by information leakage would not hesitate to install because there are many free apps. This app will display a list of apps and an Internet connection permission to handle information in th… 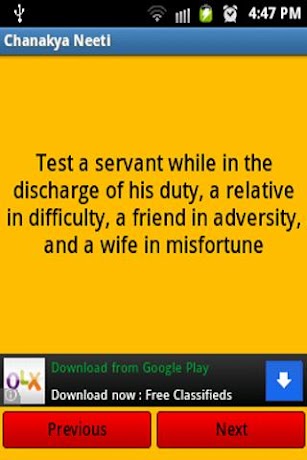 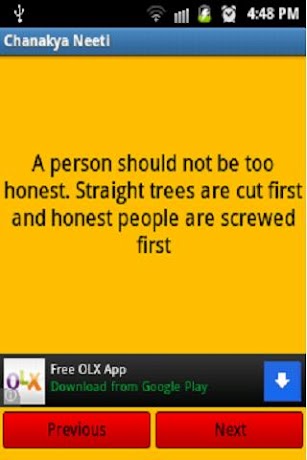 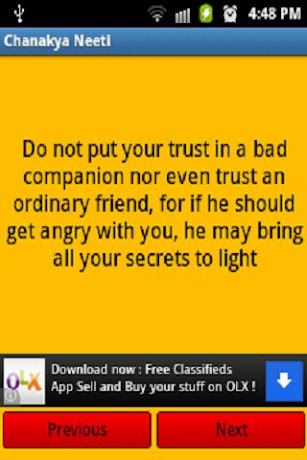 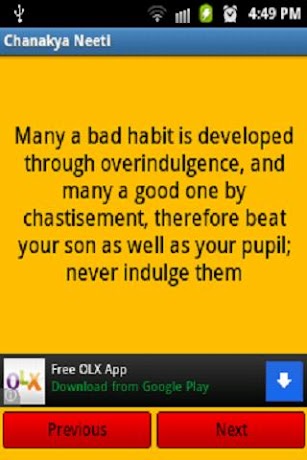 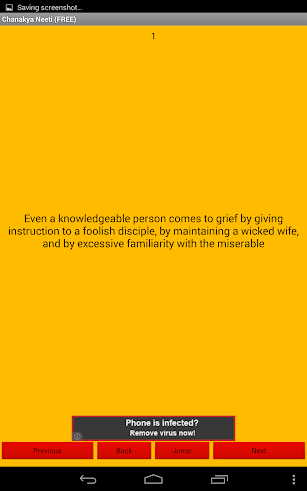