Chanakya was an Indian teacher, philosopher and royal advisor. Originally a professor of economics and political science at the ancient Takshashila University, Chanakya managed the first Maurya emperor Chandragupta's rise to power at a young age.

Chanakya is traditionally identified as Kautilya or Vishnu Gupta, who authored the ancient Indian political treatise called Arthaśāstra. As such, he is considered as the pioneer of the field of economics and political science in India, and his work is thought of as an important precursor to Classical Economics. Chanakya is often called the "Indian Machiavelli", although his works predate Machiavelli's by about 1,800 years. His works were lost near the end of the Gupta dynasty and not rediscovered until 1915.

This is like an audio-enabled bingo cage in your pocket. This app is a replacement for your bingo cages. Play Bingo/Tambola/Housie anywhere, anytime with a small group of friends or play in a big party with many people. You can even use this Bingo Number Generator app in places where it is not possible to use a bingo cage at all, like while travel…

Simple shopping notes app. Features • Automatic calculation of the total amount • Voice input • Input from history • Grouping for each place to buy • Check items • Items notes field • Send mail There is no worry of forgetting to buy because you can view only items you plan to buy at the store you are. In addition Voice input and history input red…

Live Balls is a live wallpaper for all the people that loves sport. You can choose from 5 sports (football, basket, tennis, baseball, volleyball) and watch all the balls bouncing on your screen. You can also choose different options: - type of ball - intensity of force apply to balls - number of balls - modality of move

You Want to Sleep Better, want to relax, and increase concentration? This app is ideal for people who are tired, stressed, with insomnia and had a hard day of work. Close your eyes, put on the headphones and choose one of the natural sounds and relax or sleep better. Train your concentration and relax listening to the natural sound. Choose a tim…

Answer the 60 questions as fast as possible and discover your intelligence. IQ Test is, as its names suggest, a test that measures intelligence. The application consists of 60 questions which you need to answer as quickly as you can within 45 minutes. Depending on the time you spend and the number of correct answers, you will receive your results b…. 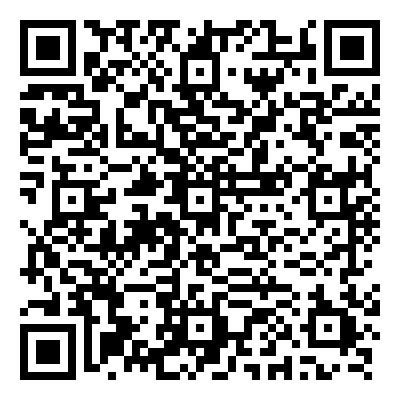 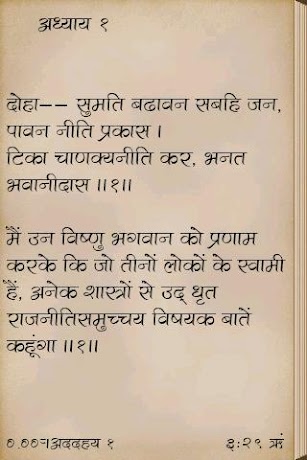 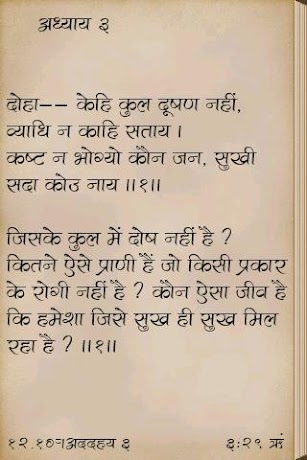 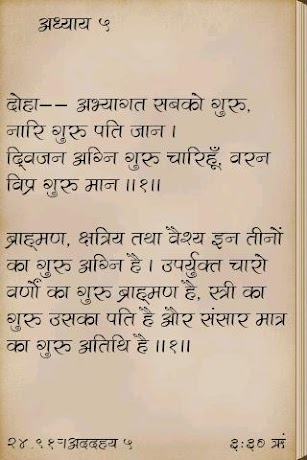 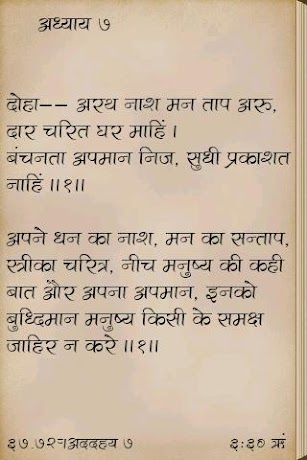 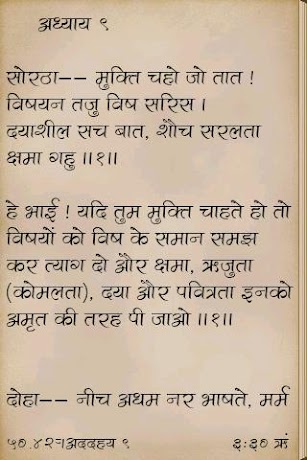 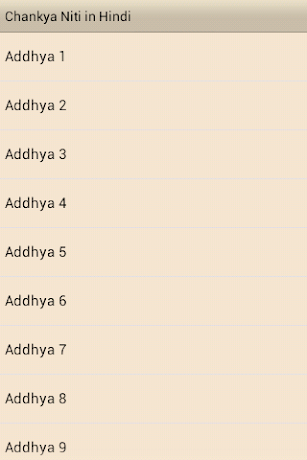 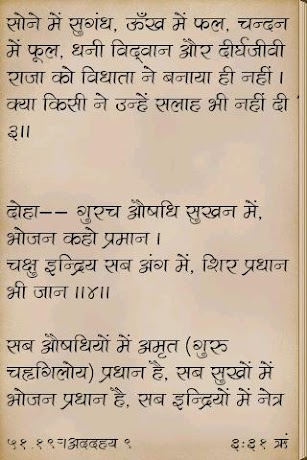