This audio recording is a librivox recording and is in the Public Domain.

Oliver Twist is an 1838 novel by Charles Dickens. It was originally published as a serial.

The story is about an orphan Oliver Twist, who endures a miserable existence in a workhouse and then is placed with an undertaker. He escapes and travels to London where he meets the Artful Dodger, leader of a gang of juvenile pickpockets. Oliver is led to the lair of their elderly criminal trainer Fagin, naively unaware of their unlawful activities.

Like most of Dickens' work, the book is used to call the public's attention to various contemporary social evils, including the workhouse, child labour and the recruitment of children as criminals. The novel is full of sarcasm and dark humour, even as it treats its serious subject, revealing the hypocrisies of the time.

It has been the subject of numerous film and television adaptations, and the basis for a highly successful British musical, Oliver!

WineMaker is the world’s leading magazine devoted exclusively to the great hobby of making your own wine at home. Now you can enjoy the same publication enjoyed by over 100,000 home winemakers around the globe in a digital format through this free app. The app will allow you to preview a sample issue of WineMaker and if you like what you see you ca…

Couplet - A Haiku Learning Companion NOTE: In order to use this app, you must have a Haiku Learning account that does not require Google Sign-in iOS and Windows tablet users have been using Haiku Learning on their devices for years, now it's time for us Android users! View your classes, upload assignments, keep track of homework assignments,…

Quickly smash all the spiders as they creep across your screen. Arachnophobics, shield your eyes. Witty Potato Games' Spider Flood is going to infest your screen with the eight-legged creepy crawlies that you must squish before they reach the bottom. Set the difficulty level to your liking and be led to the battleground. Spiders will descend from t….

Dear Devotees, About This Stotra: ============== Leprosy disease of a brahmin by name Narahari was cured by Shree guru Nrusimha saraswathy swamy and the story can also be seen in Shreegurucharitra. Narahari bowed to Shreeguru and began to pray him at that time. The 8 sloka stotra composed by Narahari become famous and is being reciting in the temp…

Snowfall 2017 Live Wallpaper features day and night theme with mind calming snowing, beautiful sun effects, calm moon at night and even Christmas lights to give that special feeling! This wallpaper is rendered in OpenGL with full support for both phones and tablets. To use: Home->Long Press->Wallpapers 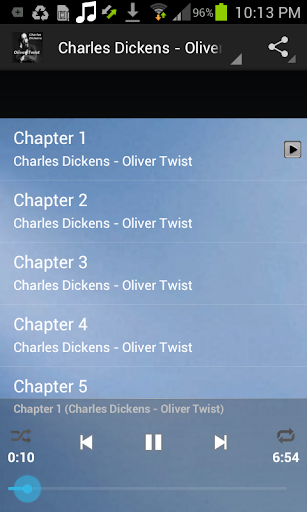 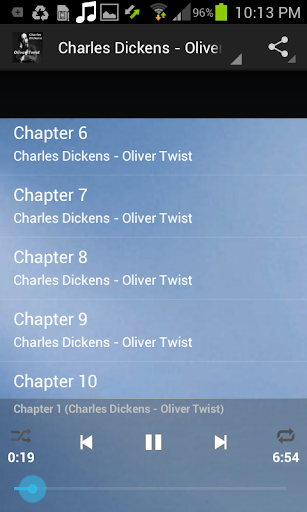 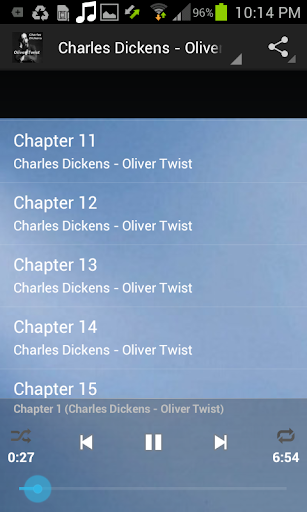 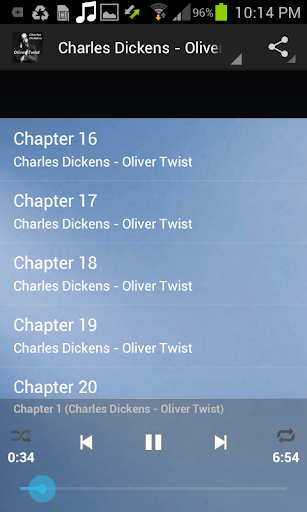 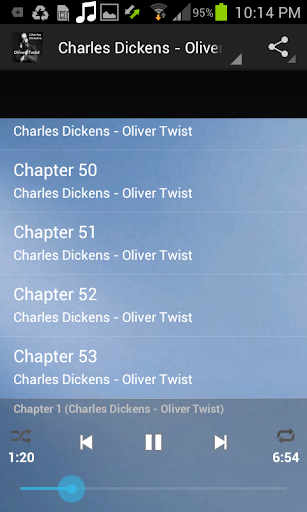