1. Resolved various typos in Chaupai Sahib, Thanks to users who reported them back to us.
2. For easy understanding, added translation of Chaupai Sahib.
3. Added feature to control the text size for better reading.
4. Ads frequency reduced to minimum.
5. Improved the look & feel of application.
Android
»  Applications
»  Books & Reference
»  Chaupai Sahib in Hindi

Free and Offline application for Chaupai Sahib with Hindi Text.

Chaupai Sahib or Benti Chaupai Sahib, is a hymn by Guru Gobind Singh. Many Sikhs recite this Bani to gain spiritual safety and defense from external and internal enemies, worries and afflictions. The Gurmukhi gives one self-confidence and an upbeat feeling. This Bani gives one the feeling of reliability and dependability on the Lord.

Disclaimer:
This app is free, and supported by ads.

Flux Cards Premium Key unlocks all premium features of the flashcards app Flux Cards. It does not contain Flux Cards but Flux Cards can be downloaded independently. When installing this app and already used subscriptions before, please make sure to cancel your subscription. As a developer I can not cancel subscriptions. Details for "Premium…

NoteTaker is the fastest and best looking note taking application out there. It is also the easiest to use. Your edits get saved automatically. Note taking on Phone was never so simple and fun. Download this beautiful and useful note taker app now and see it for yourself. (Includes simple yet awesome Widget) Note Taker makes it possible for you t…

Sticky Notes! is the ultimate application to create sticky notes and reminders on your Android device. Designed to take notes and navigate with minimum clicks and taps, Sticky Notes beats every other note taking app in ease of use and speed. Multiple fonts and different text sizes make it even more friendly to use. You can assign labels to your N…

WWL presents Mardi Gras Parade Tracker. We are New Orleans' premier Mardi Gras parade tracking service. We cover more parades in more areas of the city than any other app available on the market. How do we do it? The short answer is: brute force. We deploy an army of dedicated, warm-blooded (and sober) human beings with GPS devices to walk th… 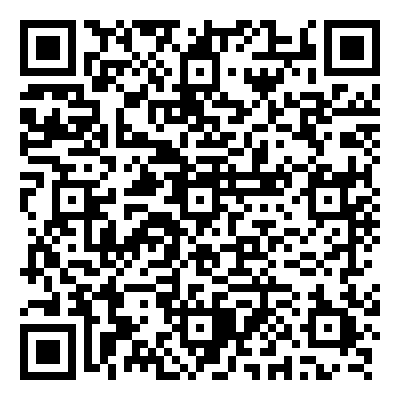 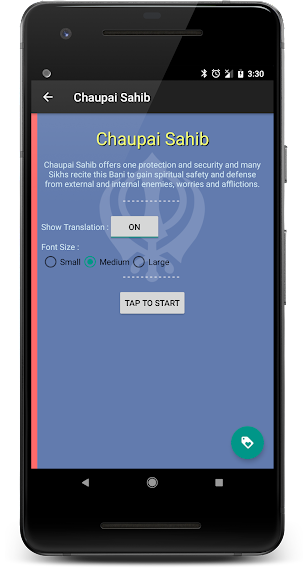 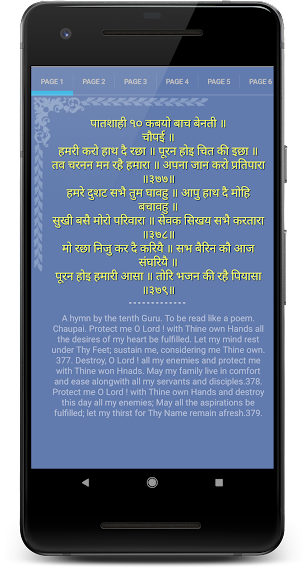 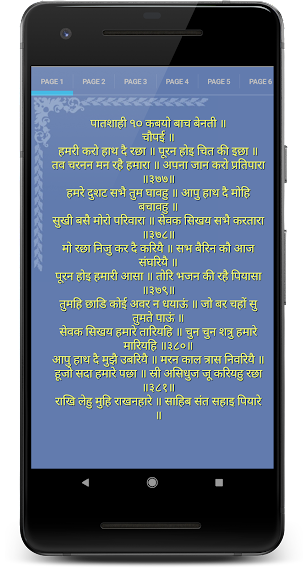 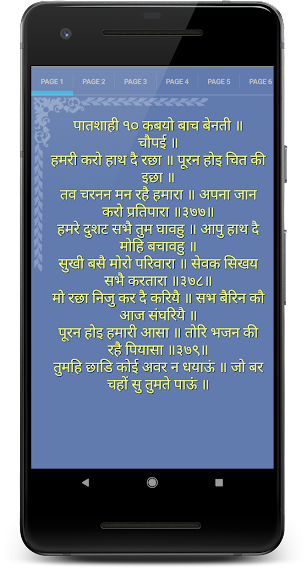 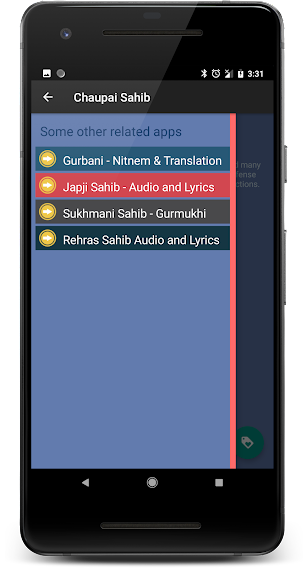