Swami Vivekananda's 1893 Chicago speech
The full text of his famous Chicago speech in Hindi through which he introduced Hinduism at the Parliament of the World's Religions, Chicago in 1893.

Swami Vivekananda (Bengali pronunciation: About this sound Shāmi Bibekānando): (12 January 1863 – 4 July 1902), born Narendra Nath Datta, was an Indian Hindu monk. He was a key figure in the introduction of Indian philosophies of Vedanta and Yoga to the western world and was credited with raising interfaith awareness, bringing Hinduism to the status of a major world religion in the late 19th century. He was a major force in the revival of Hinduism in India and contributed to the notion of nationalism in colonial India. He was the chief disciple of the 19th century saint Ramakrishna and the founder of the Ramakrishna Math and the Ramakrishna Mission. He is perhaps best known for his inspiring speech beginning with "Sisters and Brothers of America," through which he introduced Hinduism at the Parliament of the World's Religions in Chicago in 1893.

Utility to manage your home expenses, electricity, gas, phone, mortgage ... All in one application. Easy and intuitive. You know when the insurance expires, you will see when the next payment of tax, spending take periods differentiated by type of expenditure, View the relationship Revenues - Expenses, warn you when expenses exceed monthly income…

An educational app which helps children to learn about revolution of earth and different seasons. Set which hemisphere you live in (i.e. north or south hemisphere) and drag the earth along its path around the Sun to see how season changes with revolution movement in your hemisphere. Children can understand which season occurs in which month and wh…

The EXTENDED EDITION has finally arrived! New puzzles New scenes New objects New mini-games New characters An improved interface, brought to life with the collection of key objects An improved gaming experience A longer life span Help Brad to find the parts of Janet’s body, his fiancée, as well as the pieces of the monstrous mac… 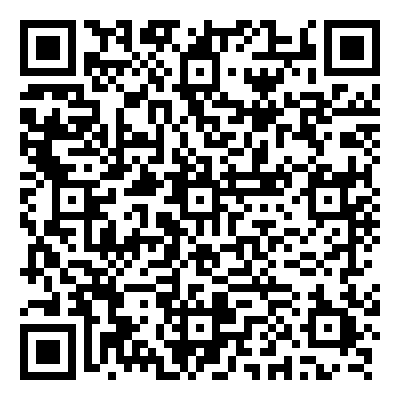 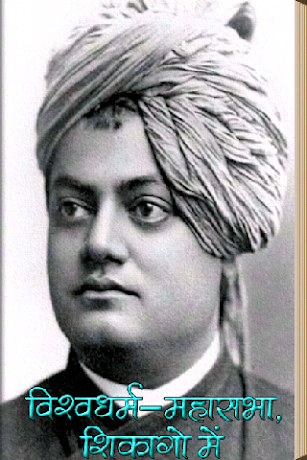 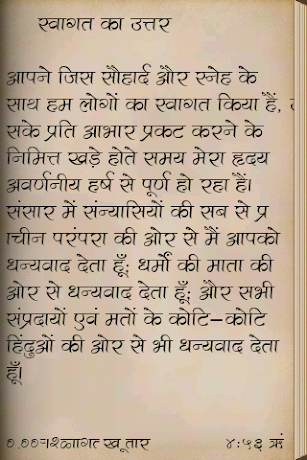 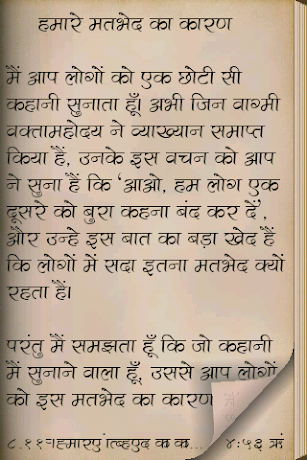 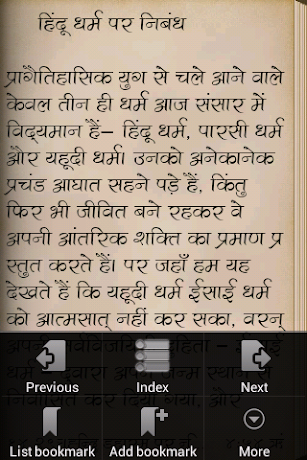 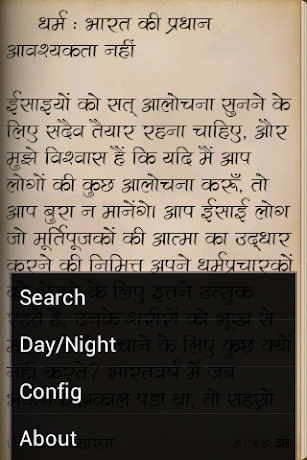