In every age God has had His special work on earth among His created people, and for the accomplishment of this special work, He has raised up special men, chosen and perfected by Him to meet this special need. At the turn of the 20th century, while China was being transformed from a nation under imperialistic control to a democratic nation, God raised up one person by the name of Nee Shu-tsu (called Watchman Nee after his conversion) to fulfill His mission of the age. (Excerpt from “A Short Introduction in Memory of Brother Watchman Nee” from The Collected Works of Watchman Nee)

In order to help the saints enjoy this treasure anywhere and at any time on their Android smartphones and Android tablets, Taiwan Gospel Book Room has developed this app: eZoe (The Collected Works of Watchman Nee) for Android, which includes approximately 19,000 pages of all sixty-two volumes of the three sets of The Collected Works of Watchman Nee. With the help of this app, may the Lord grant the saints more opportunities to be perfected and edified for the building up of His Body.

- This app contains the title, outline and content of each Collected Works message.
- Each point in the message outline is hyperlinked to its corresponding portion in the message.
- Content can be stored on micro SD cards.
- This app includes functions such as pick-and-read, search, playlist, diagram display, personal settings, etc.
- This app supports traditional and simplified Chinese as well as English user interface.
- This app is designed for Android smartphones and tablets.
Special Functions:
- Themes: Users can choose from among five background themes – beige, pure white, newspaper gray, black, and hydron blue.
- Font: Users can choose from among five font sizes – normal, large, larger, second largest, and largest.
- Long press the screen to add a bookmark to a portion or to copy.
- The “Jump to” icon at the bottom of the screen allows users to quickly jump to a specific portion in the message.

Easy Workout Diary is a very easy to use app to log your workout data. The app focus is on main functions like saving your exercises and sets. On the homescreen your can direktly see, when your last training was and which muscle group you have trained. ATTENTION: This app contains advertisment. It is the only way to offer a free app in the future.…

The one and only receipt scanner, brought to you by APPelit. Available in three languages: Dutch, English and German. No more fussing around with your receipts and purchase-proof. Keep your administration tidy and neat! Also, you don't need to think about when the garanty of your product expires, because you can fill that in the specifications.…

The UFC GYM app provides class schedules, social media platforms, fitness goals, and in-club challenges. Our app will also allow you to link many of the popular fitness tracking devices and fitness apps on the market. Have a comment or question? Email our team directly at support@netpulse.com.

Forget about the block-note and the pen, this App is a very simple and easy to use notes taker: let it be text or photo, or even extract text from photo (OCR). And many other interesting features. You can also listen to those notes (audio notes) and share them. Read more and see the desktop version from www.drivanizer.com *** NEW: Input using voic…

Interested in the latest news from AFC Ajax? Download the free official AFC Ajax App! Direct access to video’s with interviews, special reports, and highlights of Ajax matches. After installation, activate your Ajax Live subscription for access to Live Ajax match reports, press conferences and more. A unique behind the scenes view! The official AF… 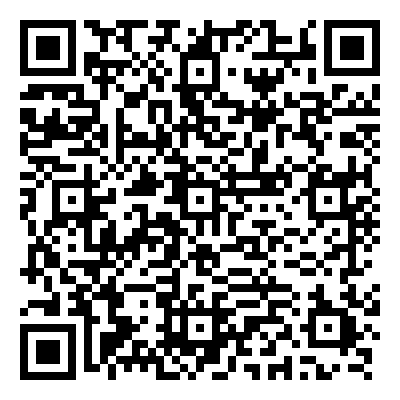 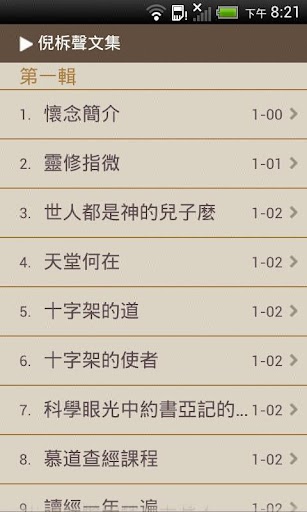 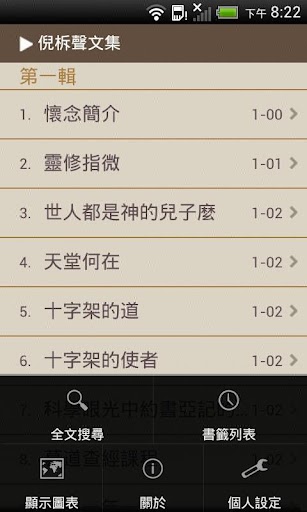