Chanakya was a professor of political science in the ancient Takshashila University. He moved from the university to unify india which was under multiple selfish regional kings. He planned the downfall of Nanda rulers. Chanakya was the advisor for the first Maurya emperor Chandragupta's rise to power at a young age. He is widely credited for having played an important role in the establishment of the Maurya Empire, which was the first empire that united widely divided India under regional forces. Chandragupta Maurya went onto to become the best king that had ever ruled India and most of the credit goes Chanakya. He served as the chief adviser to both Chandragupta and his son Bindusara.

Chanakya has written a book consisting of simple quotes that people can follow that is called as nitishastra or popularly known as chanakya niti. The book gives an idea of how cunning and intelligent he was. The quotes are relevant in life even to this day.

If you like the application, please rate the app so that it can benefit others. In case there are any adverse comments please use the feedback menu option to directly get in touch with me and help improve the app.

If the app gets good response then there are plans to add details with reference stories to every quote. This involves lots of research so waiting for your feedback.

Agent from PayBurst is a digital credential application or second-generation digital mobile wallet. If you can scan, photo, or load a card or document image, then you can use it with Agent. Agent is able to store almost everything in your current physical wallet as you would expect, plus documents currently beyond the scope of any wallet. Some it…

OPAL stands for “One Portal All Learners”. It is a one-stop learning and content management system for all staff of the Ministry of Education (MOE), Singapore, including Education Officers (EOs), Executive and Administrative Staff (EAS) and Allied Educators (AEDs), and other OPAL users. OPAL aims to support a staff-led culture of professional e…

If customer satisfaction is an inseparable part of your mission statement, then WeCare is for you. WeCare is a mobile application (Android 2.1 and above) for customers to communicate their concerns to the facilities or service provider. The communication is real time accurate informative and easy to use This DEMO has following modules: AptFix :…

Located half way between Alcamo and Camporeale, just in the middle of the productions of Alcamo D.o.C (prestigious Sicilian white-wine grapes), the farmhouse Tarantola is an oasis of green and peace, far away from the stress of the city. The buildings, recently renovated for accommodation, offer all comforts for a qualitative and relaxing staying i…

You are at an important meeting, at the movies, at school, in class, or maybe you just need a moment of peace? How many times you have turned off sounds in your phone, forgot to turn it back, and missed an important call or message? Stop that! Install Audio ReSilencer by which you will easily set the time, or the time at which the sounds will be t…

A fan of pocket to help you tackle the summer heat. Practical and simple to use. A fan is a device used to convert mechanical energy of rotation, applied on their axes, in increased air pressure. It was invented in the USA (United States) in 1882, the American Schuyler S. Wheeler. This apparatus may be of different types, depending on the directi… 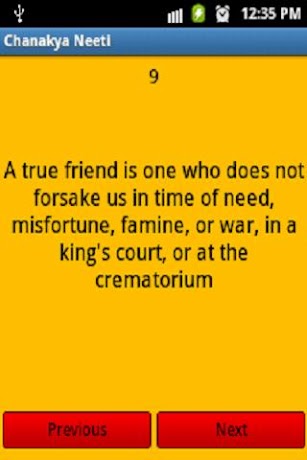 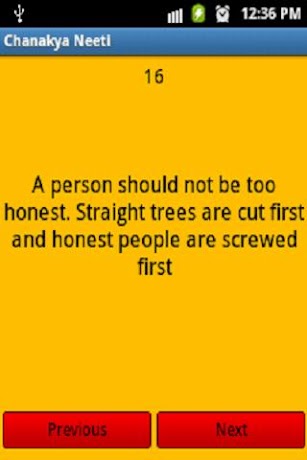 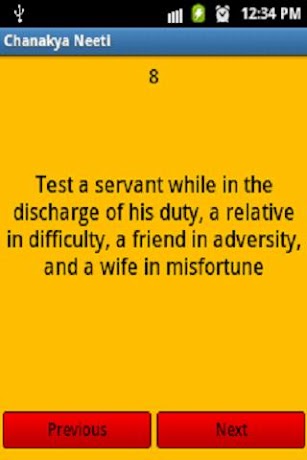