Download APK from previous versions of Constitution of North Korea

"The Socialist Constitution of the Democratic People's Republic of Korea is the constitution of the Democratic People's Republic of Korea (DPRK), commonly known as North Korea.
Previous constitutions were adopted in 1948, 1972, 1992, and 1998. The constitution currently in force dates from April 2009 and lays out the framework of the national government and the functions of the ruling state party, the Workers' Party of Korea in relation to the government's operations. The constitution is divided into 166 articles, split between three sections.
The constitution establishes North Korea's official name and its status as a socialist state. Article 12 defines the country as a "dictatorship of people's democracy" (a wording that closely follows the Chinese model of the people's democratic dictatorship) under the leadership of the Workers' Party. It provides for civil and political rights, such as freedom of expression, the right to elect officials, the right to a fair trial, and freedom of religion. It asserts the right of every citizen to work, education, food, and health care. However, Article 81 requires that all North Koreans "firmly safeguard the political and ideological unity and solidarity of the people," and Article requires that citizens observe "the socialist standards of life.""

The Lille Palais des Beaux-Arts museum holds an exceptional collection of drawings dating from the 15th to the 18th centuries, including masterpieces by Raphael, Michelangelo, Botticelli, Cranach, Durer, Holbein, and Poussin. Among the drawings bequeathed by the painter and collector Jean-Baptiste Wicar, 200 are presented in connection with origina…

Three Little Pigs is a beautiful 30 level painted hidden memory game with an amazingly funny story! Can you help the wolf capture the pigs?! Difficult choices await the wolf as he tries to figure out the best way to catch all the pigs. Each scene is PACKED full of items and each play will require different ones to be remembered. Hidden Memory r…

Robin Hood has over 20 action packed levels with a great story full of surprises vs. the traditional tale. In fact you can choose what direction the story takes! In Hidden Memory you need to remember where the objects are located. A great workout for your brain cells! Three different modes of play! -NORMAL mode: timed, limited hints and exciting… 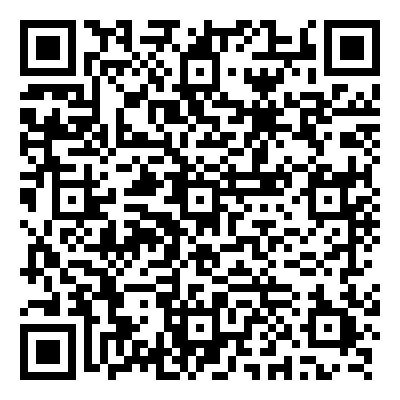