Delhi Infrastructure
(1) Infrastructure Of Delhi is best suitable for BPOs, MNCs and other IT companies (2) Delhi is connected by roads, flyovers, railways, airports (3) Govt. of Delhi is improving their Infrastructure day by day (4) Education in Delhi is very good. There are many good schools and colleges in Delhi

Delhi Demographics
(1) Delhi is a metropolitan city and people of various parts of country come here for work every year (2) Delhi is a blend of different cultures and religions (3) Hindi, English, Panjabi and Urdu are the major languages used in Delhi (4) Half of the population of Delhi lives in slums (5) Crime rate is very high in Delhi

Delhi Education
(1) Two types of schools are there in Delhi- Public schools and Private schools (2) Most schools are based on the Central Board for Secondary Education (CBSE) and the National Institute of Open Schooling (NIOS) (3) Delhi has many engineering and medical colleges, technological institutes, management colleges, law colleges, research and development centers etc

With this application you can be able to see the daily exact exchange rate of all countries in the world.

Discover Bible Scriptures that relate to 130+ everyday topics. Select a topic of interest from the list and you will be presented up to 8 Scriptures from the Bible that relate to your choice. There is also a "Good News" page where I have included God's Plan of Salvation for those who are interested individually or who want to assist…

With more than 2,200 activities, iTooch Music is a fun way of practicing and learning Music for seventh and eighth graders. It is, by far, the largest collection of educational activities based on the US National Common Core Standards on Google Play for middle school. Used by more than 5,000,000 users, iTooch apps provide comprehensive learning…

With more than 1,550 activities, iTooch 3rd Grade Science is a fun way of practicing and learning Science for third graders. It is, by far, the largest collection of educational worksheets based on the US National Common Core Standards on Google Play for elementary school. Used by more than 5,000,000 users, iTooch apps provide comprehensive lear… 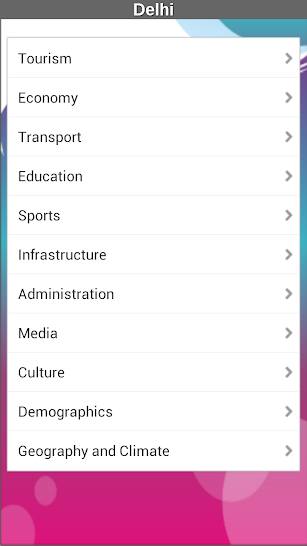 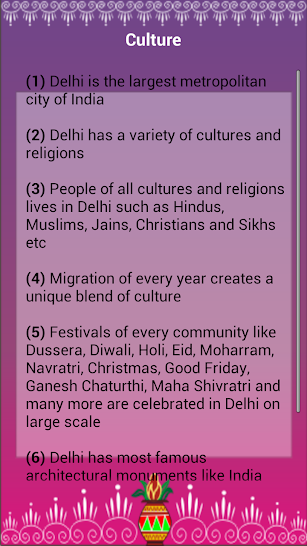 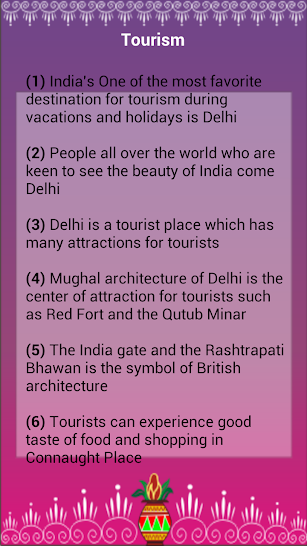 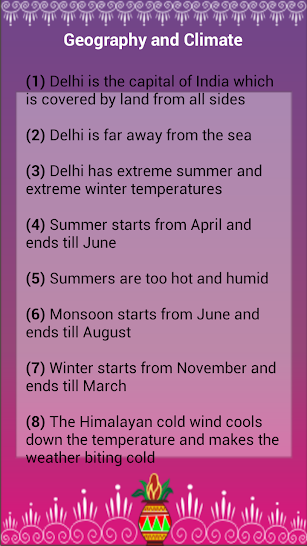