Dikir Syarafil Anam is commonly practiced by the muslim communities in Brunei Darussalam in various islamic and traditional occasions.

'Dikir' have the same meaning with 'Zikir'. 'Dikir' in Bruneian context, refers to reciting the content of a pamphlet known as Kitab Dikir Maulid Syarafil Al-Anam only.

In general, Dikir Brunei (Kitab Syaraf Al-Anam ) contain verses of the Qur'an, praises to Allah, the origin & history of the birth of Prophet Muhammad Sallallaahu 'Alaihi Wasallam, selawat, as well as doa.

The recital of Kitab Syarfil Anam including its doa, is commonly practice in various Islamic and Bruneian traditional occasions when muslims express a sense of joy, such as to commemorate the birth of the Prophet Muhammad Sallallaahu 'Alaihi Wasallam, as well as wedding ceremonies, aqiqah and so on.

This application include audio to help users learn and practice reciting Dikir Syarafil Anam whenever necessary.

The content of this application has been reviewed by the Islamic Da'wah Centre, Ministry of Religious Affairs.
Ref No: KQ 693/12

Name and family tree generator Designed to generate realistic or at least good sounding names and complete fictional family trees for using in RPGs, or anywhere you need them. Comes with more than 35000 family and surnames, from 25 different genres. Game/Name not only generates simple names from it`s dictionary, but can build new ones using syllab…

#1 Choice of Indian Female Singles - "We match wavelength like no one using 250+ Passion Tags!" - A sensible Shaadi & Matrimonial App which delivers results- not for timepass or casual dating app fans but for serious & mature professionals looking to marry someone nice. Lets bring back love, emotions, understanding, care, decency…

Publisher Name: ANUDHEERAZ Birthday is a special day in Every one's life.... So Make it More Memorable ..... This is a Birthday Special Live wallpaper .... To use: Home -> Menu -> Wallpapers -> Live Wallpapers-->Set as wallpaper U can tap the screen item to get the birthday greet animations.... This live wallpaper works pret… 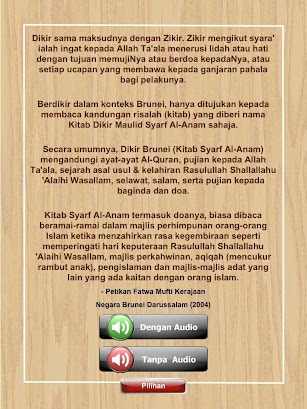 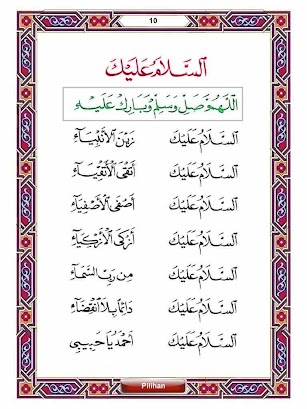 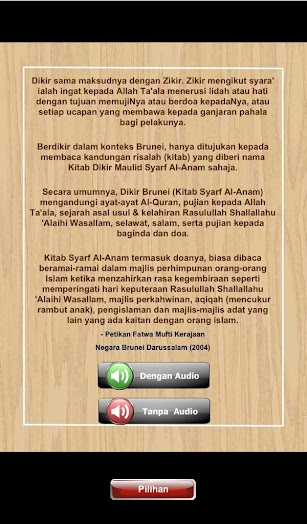 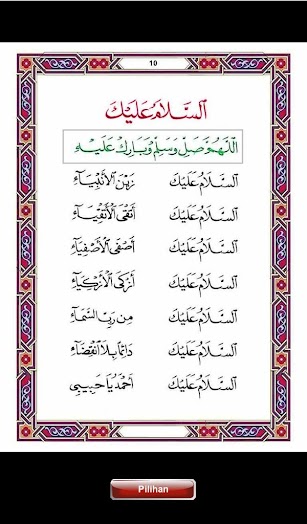 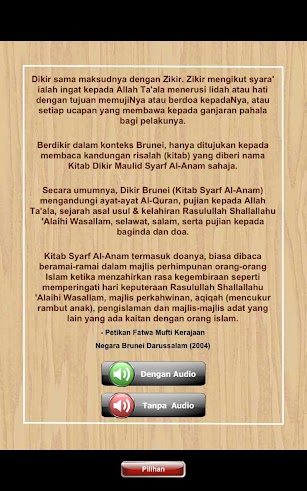 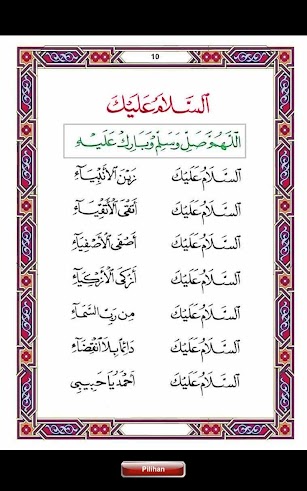