Ultimate Free offline Durga Chalisa with user friendly and simple user interface. This app provides audio and lyrics display of Durga Chalisa. In addition to this it also highlights the line which is being played by audio player.

Durga Chalisa is a popular 40 verse prayer composition (chalisa) sung in praise of the supreme powerful Goddess Durga. The hymn is sung by Durga devotees for fulfillment of their wishes. The recital of Durga Chalisa is said to invoke the all powerful Goddess Durga who is the goddess of power, wealth and prosperity.
Goddess Durga is one of the most popular goddesses in Hindu religion. She is the Divine Mother and representation of compassion, strength, morality and protection. She protects her devotees from evil powers and safeguards them. It is believed that Goddess Durga is said to be the combined form of powers of Goddesses Laxmi, Kali and Saraswati.

Durga's feminine power contains the combined energies of all the gods. Each of her weapons was given to her by various gods: Rudra's trident, Vishnu's discus, Indra's thunderbolt, Brahma's kamandalu, Kuber's Ratnahar, etc.

The Goddess Durga is worshipped in her peaceful form as Maha Gauri, The Fair Lady, Shree Shantadurga also known as santeri, is the patron Goddess of Goa. She is worshipped by all Goan Hindus.

A BEAUTIFUL WATER DROPS FREE LIVE WALLPAPER WITH INTERACTIVE FALLING WATER DROPS IN YOUR HOME SCREEN.THERE IS NO TIME LIMIT ON THIS FREE FULL VERSION. YOU'LL ALSO GET ADDITIONAL FEATURES & CUSTOMIZATION OPTIONS IN THIS FULL VERSION.

Listen to News/Talk 550 AM and 99.9 FM WSAU anywhere with our free app! You’ll stay informed with Rush, Sean Hannity and Mark Levin. Keep up to date on the latest happenings in Central Wisconsin with WSAU Feedback and Jerry Bader anywhere you can take your mobile device!

WKZO Is the home of Detroit Tigers Baseball and Ken Lanphear in the morning. Also home to Michigans Big Show with Michael Patrick Shields, Dave Ramsey and Michael Savage.

Listen to 95.9 Duke FM anywhere on your mobile device with our free app! 95.9 Duke FM is located in Terre Haute, Indiana. 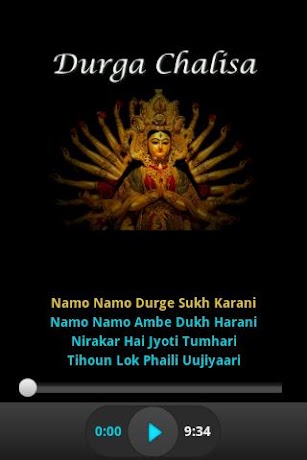 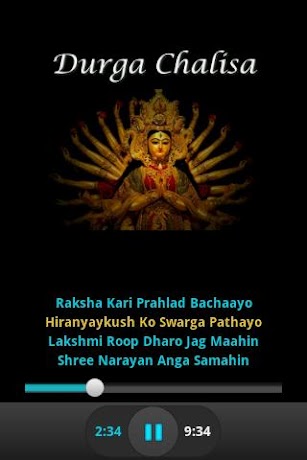 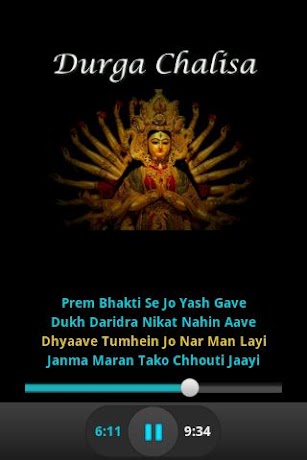