"Eugene Onegin" - a novel in verse by Alexander Pushkin, was written in 1823-1831, respectively, one of the most significant works of Russian literature. Based on the novel by P. Tchaikovsky wrote the opera. Also, there are a number of adaptations and novels, and operas, as well as many parodies on some of the novel, or just for its special poetic dimension (so-called. "Onegin stanza"). Novel has been translated into many languages, including Esperanto. Pushkin was working on a novel of more than seven years. The novel was, according to Pushkin, "the fruit of the mind and heart of cold observing a noticeable bitter." Work on it called Pushkin feat - of all his creative legacy only, "Boris Godunov" he described the same word. On the broad background of pictures of Russian life, shows the dramatic fate of the best people aristocratic intelligentsia. The novel begins grumbling speech young nobleman Eugene Onegin, dedicated to his uncle's illness, forcing him to leave St. Petersburg and go to the bier the patient to say goodbye to him. Thus expressing the string, the author devotes the first chapter of a story about the origin, the family life of his hero to the news of illness of a relative. The story is on behalf of an unnamed author who has presented a good friend Onegin. The very image of the author - the narrator, while the "hero" of the novel - a unique way.

SPEAK Polish Free: Hear&Learn the language of POLAND! ESSENTIAL phrases for your trip to Warsaw. QUICK and USEFUL! Most Apps or classes try to teach you 1000s of words you will never need. This App gives you all the phrases you will very likely need! SAVE TIME & MONEY by hearing & learning essential phrases like Hello, How Are you, Th…

This app will keep you up to date regarding Adele. The application has the following features: * Overview of news messages from various sources, you can choose which sources to use. * Overview of Tweets related to your favorite band. * Integration with Flickr. * A complete discography including tracklists & lyrics. * Biographies of the band mem…

Baby Buzz is an app that parents can use to distract their small children during the times when they just won't sit still. Times like waiting at the doctor's office or sitting in a restaurant. Baby Buzz turns your phone into one big button. When pressed, the phone will briefly vibrate (buzz), change the screen color, and then scroll throug…

Never be without your favorite radio station. 77 WABC is proud to present our OFFICIAL radio app. Listen to us at work, home or on the road. Install our app and get instant access to our unique content, features and more! - New design and interface - See current playing show, latest podcast episodes and up to date station and local news on a sin…

The Lake County Forest Preserves mobile app is the perfect way to stay up-to-the-minute with what's happening in your forest preserves. Find out about special events, trail closings and alerts, view recent photos from around the preserves, find and map nearby preserves, and identify local flora and fauna. 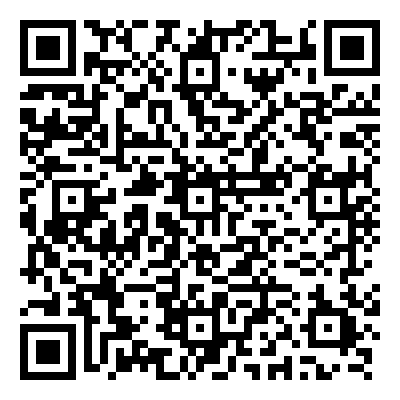 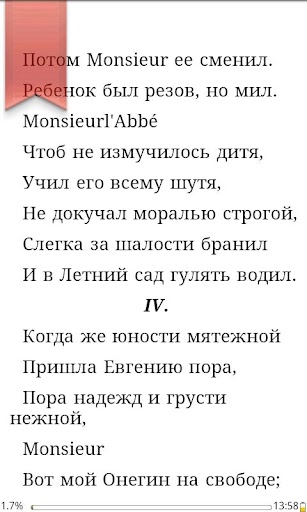 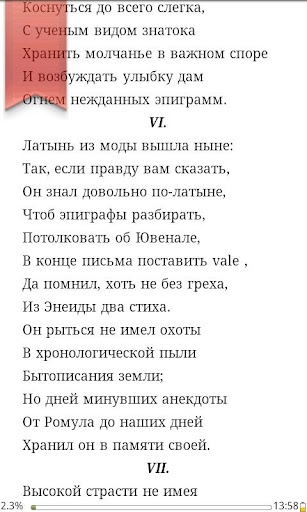 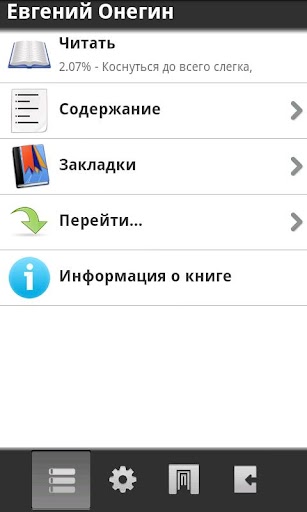