Magic Forest is a mysterious place where many magical items come from. With a Magic Compass, one can begin the adventure to the Forest to look for such items, like the Magic Map Bee and the Magic Gourd. In the Forest, the Compass glows when it detects nearby magic items. It is much easier and safer to explore the Forest with the Map Bee. The M…

Online Banking Services come together in one easy-to-use application, so you can: • Check Balances • View Transactions • Transfer Funds • Make Loan Payments • Use Bill Pay Note - Mobile Banking requires members be enrolled in Online Banking. To enroll, call (850) 434-2211 or sign up at www.membersfirstfl.org To learn how we protect yo…

******Acer device limited****** Fully supports up to Honeycomb: * Airplane mode * Mobile network * WIFI * Bluetooth * NFC The application helps you extends your device's standby time. It could turn off airplane mode, mobile network, WIFI, bluetooth and NFC as you wish when device suspend. Before turning off network, it will check network flo…

In this app you can convert GPS coordinates from "degrees, minutes, decimal seconds" to "degrees, decimal minutes" and "decimal degrees".(And the other way round.) You can also locate your phone and read / convert the coordinates. This is usefull, because many navigation systems support only one form as input.

Store and manage your multimedia notes: - Add drawings, audio tracks, photos and videos to your Geo-referenced notes - Capture photos/videos in a row with custom or native cameras - Listen to the contents of your notes - Navigate through your notes in 2D (map) and in 3D (Augmented Reality) - Find path and directions to your notes - Set reminders to…

Torture Garden is the worlds largest Fetish/Body Art and Subculture Club. The Torture Garden app provides information on upcoming events as well as giving you the opportunity to buy tickets, check out their Twitter Feed or view their YouTube Channel. 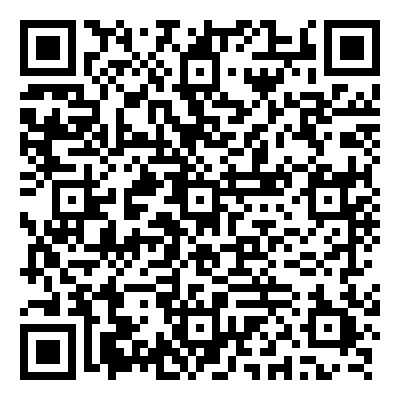 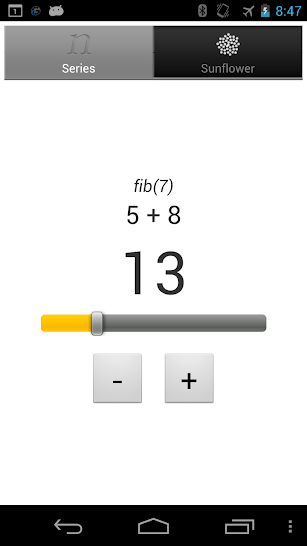 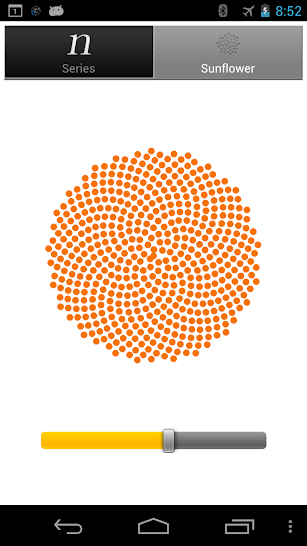