kial was disgusted with the slow, cumbersome train. He disliked using this uncomfortable means of travel, but since he wanted to learn more about these strange creatures who were his ancestors, he had decided to try to become used to their ways.

He was lonely in this strange, backward age and when he unexpectedly saw another being like himself in the same coach, he hastened to make his presence known. He introduced himself and asked politely:

"When are you from?"

"Ah, ah!" the other admonished. "Remember the First Law of Thek!"

"Oh, Center," Kial grumbled. "I know: 'One may not divulge any scientific, technical or social information to anyone from his own past whom he may meet at an equidistant point in a Thek-travel.' I forgot."

"Bad," Broyk said. Then he added, almost jokingly: "You wouldn't want to be marooned in this dismal era, would you?"

Kial shuddered. "Of course not. But the Laws seem so ridiculous."

"Not a bit," Broyk said, warming up to the subject. "It's very simple, really. Same principle that doesn't allow anyone to Thek-travel into the future.

"Look. I'm from 8000. Say that I went into 12,000, where I memorized as much information as I could on some subject such as medicine. So I return to 8000, retaining all such knowledge in my mind that's been learned in four periods. Therefore, I'd have knowledge that wasn't dreamed of in my own time, but was discovered sometime during the next four periods. But then it couldn't be discovered, because I'd brought it back to 8000 and—well, I'm no Logician, but you see my point."

"Oh, it's reasonable, I suppose," Kial admitted. "I realize the Laws are really for our own good. By the way—I'm here on a field trip to gather material for my thesis on Advanced Therapeutical Psychology and its development since the Twentieth Century. What phase of this era are you here to study?"

"You mean we might violate a Law and be stuck here for good—is that it?"

Frightened, Kial let the matter drop. His gaze wandered through the coach, examining the other passengers with interest. As time-travelers from a different space-time plane from their 20th Century ancestors, he and Broyk were naturally invisible to their fellow travelers.

Two pompous old gentlemen were lighting cigars and Kial was about to remark on the habit of smoking when he noticed an even more remarkable phenomenon. A few seats ahead of them sat a good-looking young couple, oblivious to others about them.

"Oh, I don't know," Broyk said, a little wistfully. "I sometimes think it was a mistake for Center to do away with sex. It must have been interesting."

Had his people's emotional make-up provided for blushing, Kial would undoubtedly have turned beet-red. Broyk's words had caused him acute embarrassment.

A simple word building game you can play against Android or with friends. Addictive and challenging. If you get stuck, ask Android for a hint. Not sure that a word is a word? Look it up on-line (long press the word). Featuring: 3 Android play levels Pass & play with 2, 3 or 4 players simple and easy play with a clean, uncluttered…

Welcome to Fish Fantasy, you are only taps away from owning multiple aquariums, where you can decide what fish to grow, to sell, and to breed! Raise beautiful baby Clown Fish, feed them to see them grow, and decorate your tanks with exotic tropical plants and sea reefs. Easy and simple as 1-2-3. (Don’t forget to clean your tanks!) But what do yo… 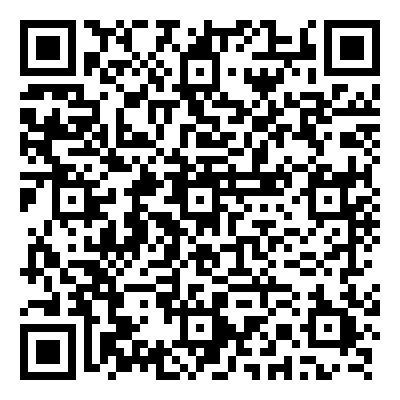