Gaban by Premchand in Hindi

The novel revolves around Ramaa, a young man of malleable moral values and his intrepid wife Jaalpa who seems outwardly flaky and greedy for gold ornaments but hides a much stronger core.Ramaa’s world is build on a mountain of lies and hubris. Jaalpa is young and restless and believes all the tall stories her handsome husband tells.Rama soon finds himself committing fraud(Gaban) to buy her ornaments which leads to a huge misunderstanding thanks to his cowardice. Gaban tells its story with impeccable empathy for all its characters.

The novel is a broad exploration of middle class hypocrisy and cowardice especially among men.Premchand paints in rich shades of grey unlike the bulk of the cinema of the time.By contrasting the relatively higher moral ground occupied by a low-caste character called Devideen , with Ramaa’s many weaknesses, he seems to be making a comment about the petit bourgeoisie of the time .This is also a novel about the inherent strength of women and how a faulty understanding of their psyche and considering them as mere objects, lead to the downfall of Indian society.

The Sound Meter uses the microphone of your phone / tablet to measure the sound level, and display the result on any of the following Sony Smart Accessories: * SmartWatch 2 * SmartWatch * Wireless Headset Pro Besides the actual sound level, the maximal and the average sound levels are displayed at any time. Disclaimer: the results may be differe…

Instant Cam is the fastest cam app ever. This cute cam app will be loved by all sportive photographers. We can just tap and take picture in milliseconds. This can be regarded as the best camera app with high speed capturing . It have auto focus it will be automatically take photo. Just tap the screen you will get super camera effects with instant p…

This is the free version of Pixel Karts GP NOW UPDATED! Compete in online leaderboards and enjoy improved aesthetics and gameplay. You can also buy the Plus version to unlock local multiplayer modes and for getting rid of the ads. In Pixel Karts GP you get the seat of a go-kart racer! You compete in fast paced races, trying to beat some really t…

Baby Lullabies plays a selection of gentle lullabies and presents a beautiful array of animals in a carousel to ease your baby or toddler and help them to drift off to sleep peacefully. Select from a wonderful selection of high quality, popular, relaxing lullabies and watch the animals drift by in front of a moving night sky. The animals and nigh…

Get on the right track with wheels of steel – 3D train simulator. This free to play train simulator is the most fun and incredible 3D locomotive sim on android. This sim is crammed full with awesome features, controls and options so you will have an exciting train ride experience. Are you ready to drive some of your favorite trains in an incredible… 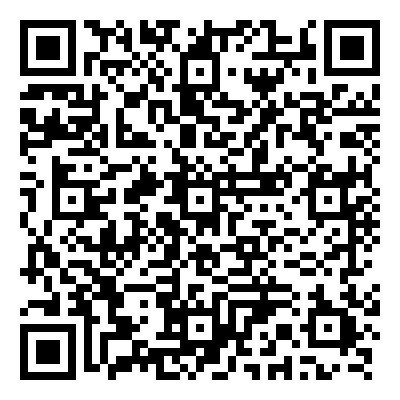 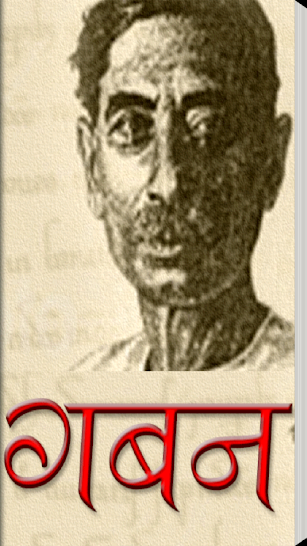 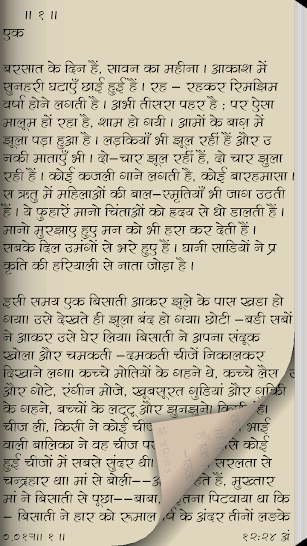 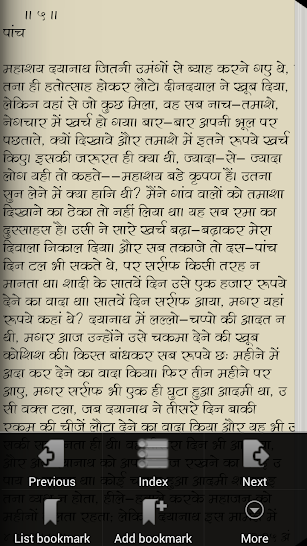 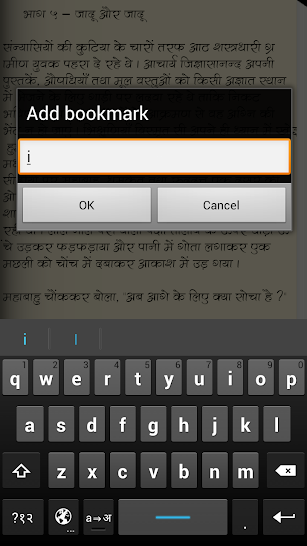 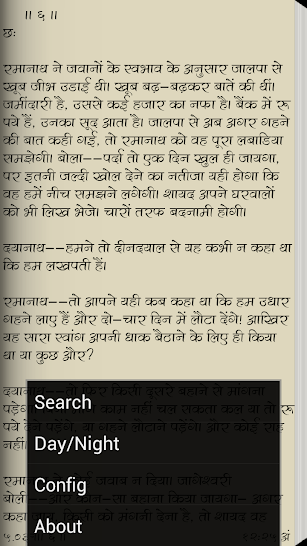 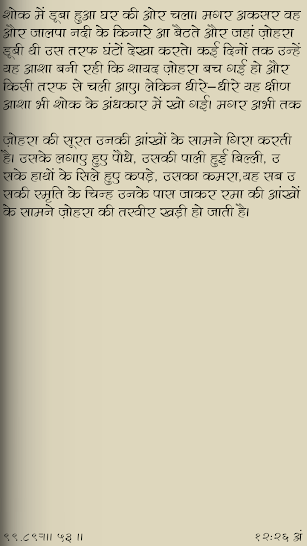