This episode GAJENDRA MOKSHAM of Telugu bhagavatam is one of the best rendering of the greatest natural poet Bammera Pothana. It is considered one of the Top Master pieces of Telugu literature. The beautiful poems “evvanicE janincu”, “ala vaikunTa purambulO”, “sirikin jeppadu;”, “kalagade naapaali”, “tan ventan siri” etc. are all time favorites of entire Telugu world.

The story is an elephant king was caught in life threatening situation due to one crocodile. In response to his prayers, Lord Vishnu rushed there and saved him instantly.

A simple but useful app for couples who feel that they need more spontaneity in their sex life. - Take all the awkwardness out of figuring out where to start/end. - Stop that spontaneous encounter from being ruined by overthinking. - Want to ask your significant other for something in particular, but you're too shy to do it. Just let the intim…

Expert packaging with continuous technological innovation, reliability, flexibility, simplicity of use and care for environmental impact are the main props of Ca.Ve.Co.. The company has been on the market for many years as a leader in the production of packaging machines featuring confined atmosphere, SKIN, suitable to seal trays with heat-sealed,…

Thought Of The Day

Discover Reversals Reversals is the new word game for your Android device! It is a simple and funny word game in which you have to reverse letters to find out the correct words. Sounds easy, but you will discover yourself how much it can be complicated ;-) Test your brain with this funny puzzle game for adults and children of all ages. Details…

The much anticipated sequel to the hit Tank Recon 2 pushes the capabilities of your mobile device! Tank Recon 2 has vastly improved graphics, sound effects and gameplay. Piloting the advanced tank, code named Alpha, you will be shooting it out with various units such as tanks, planes, anti-tank guns and more. Fire your main cannon and watch as… 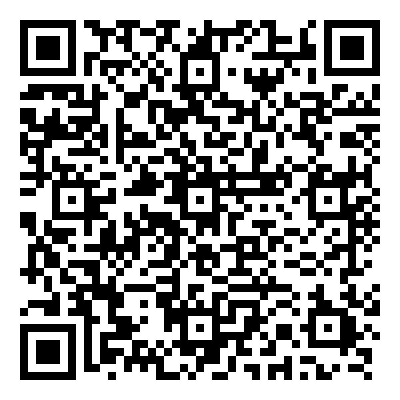 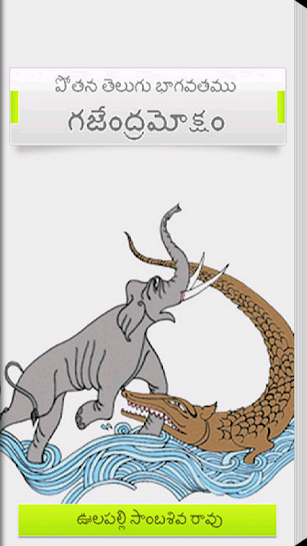 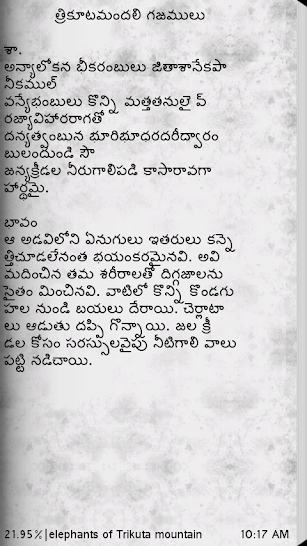 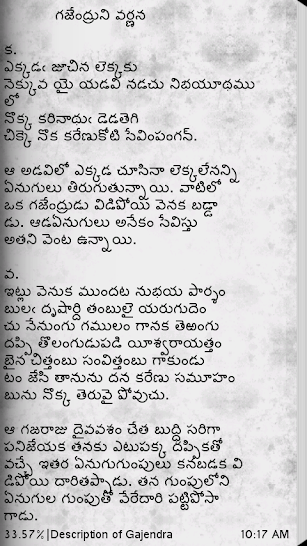