Ganesha or (Ganesh) son of Shiva and Parvati. Ganesha is a very popular god of Hindus. Hindu tradition states that Ganesha is a god of wisdom, success and good luck. He is also giver of different types of favours. The Hindu tradition calls Ganesha as the Vighneshvara. "Vighneshvara" in Sanskrit language means one who is the lord of obstacles or difficulties.

Ganesha is widely revered as the Remover of Obstacles and more generally as Lord of Beginnings and Lord of Obstacles, patron of arts and sciences, and the deva of intellect and wisdom. He is honoured at the beginning of rituals and ceremonies and invoked as Patron of Letters during writing sessions.

This app provides audio and lyrics display of Ganesh Aarti. In addition to this it also highlights the line which is being played by audio player.

Features:
1. Audio playback of Ganesh Aarti
2. Lyrics display of Ganesh Aarti in English
3. Highlights the line which is being played by audio player.

It's BINGO time! Play one of the best FREE Bingo games on Android! Bingo by Absolute Games is free to play with lots of bonuses and coins. Best of all, you can play Absolute Bingo anywhere you want as the game can be played offline with no internet connection. ABSOLUTE BINGO FEATURES FREE bingo play - get free coins to play every 4 hours FU…

3D Game. The aim of the game is to destroy passing ships with torpedoes. 4 levels.

It’s Hip to be Square in the charming historic city of Marietta, Georgia. This metro Atlanta city is filled with unique boutiques and specialty shops, a wide variety of dining options- from outdoor cafés to upscale bistros- and fascinating attractions. This turn-of-the century square is rich in arts and culture, Civil War history and heritage.

Please visit our facebook http://www.facebook.com/weddingvideosydney we have 12000+ likes so far. Our Website address: www.alankhan.com.au We are Sydney based wedding photography and video studio. We use the latest video cameras and video editing equipment. Our Photographers and wedding videographer are highly skilled and very friendly. As a Syd… 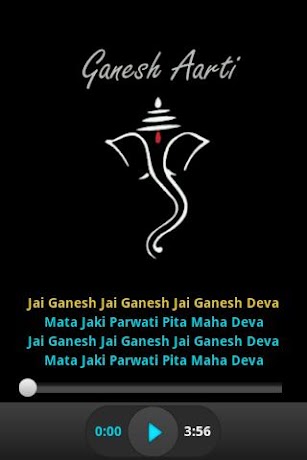 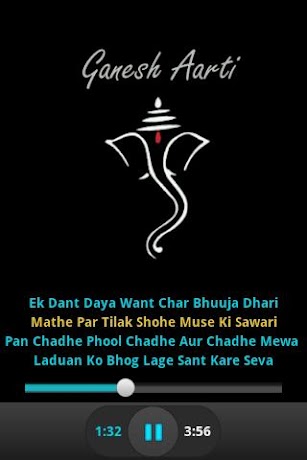 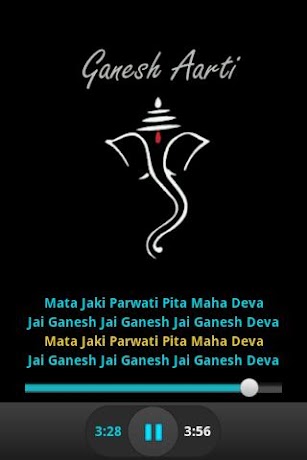