Ultimate Free offline Ganesh Chalisa with user friendly and simple user interface. This app provides audio and lyrics display of Ganesh Chalisa. In addition to this it also highlights the line which is being played by audio player.

Ganesh Chalisa is a devotional song based on Lord Ganesh as the model devotee of the Hindu. It is a poem written in the Awadhi language. The Ganesh Chalisa has gained enormous popularity among the modern-day Hindus. Many of them recite it daily as a prayer.

Ganesha also spelled Ganesa and Ganesh, also known as Pillaiyar, Ganapati and Vinayaka, is one of the best-known and most widely worshipped deities in the Hindu pantheon. The son of Shiva and Parvati, Ganesha has an elephantine countenance with a curved trunk and big ears, and a huge pot-bellied body of a human being. He is the Lord of success and destroyer of evils and obstacles. He is also worshipped as the god of education, knowledge, wisdom and wealth. In fact, Ganesha is one of the five prime Hindu deities (Brahma, Vishnu, Shiva and Durga being the other four) whose idolatry is glorified as the panchayatana puja.

*ATTENTION* The Wallpaper Slowdowns because its a trial. Buy the Full Version to Fix the Issue. Turn Your Android Device into a Stargate! A Detailed and amazingly vibrant wallpaper, rendered in OpenGL, All rendered in real-time with accurate "puddle" movement. Double Tap Wallpaper to Open Settings !Warning! Wallpaper might be too inte…

Tilt your device to dodge and gather. Aside of the vectorial design, which can be of your liking or not, Hazard Rush is whatever the farthest from Temple Run (this is a pun between its developer and me), let alone Angry Birds. in fact, it's like an Asteroids meets Snake, because you have to tilt your device (quite tricky at the beginning) to gather….

Are you an Otaku? Craving for an Anime? Do you love puzzles? Then this game is definitely for you.. Try this amazing game which includes 20 different anime puzzle slides that you'll be enjoying… Finish each puzzle get a chance to download the finish puzzle! Enjoy this simple but entertaining game for a anime lover like you.. DISCLAIMER: I do…

Climb aboard and get ready to fly - because GeoFlight France will take you to the skies in a geographical adventure! This award-winning game brings the world to your fingertips... literally! Can you name all 22 regions? How about 100 cities? Could you correctly guess the names of 22 capitals? GeoFlight France is a fun, addictive, challenging and…

The purpose of this book is to provide you with basic guidelines for developing a balanced physical fitness program and customizing a workout to fit your needs. We recommend that you consult a physician before starting any type of physical fitness program. Additionally, an exercise physiologist or professional trainer can help you personalize a spe… 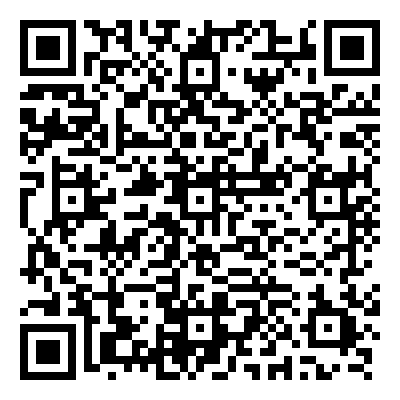 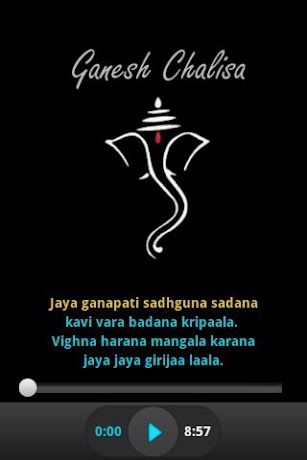 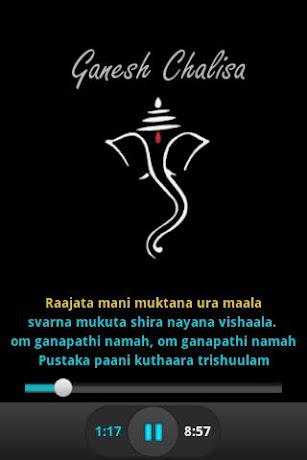 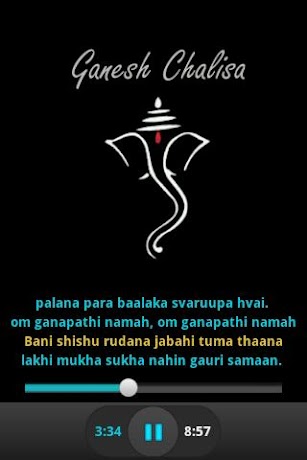 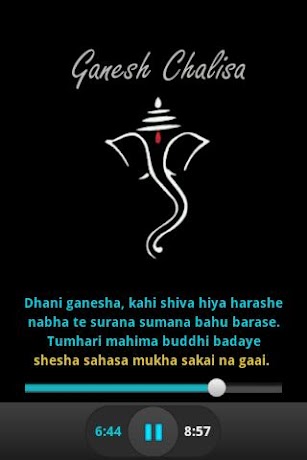