Gavriiliada (in some earlier editions, including the first complete Russian, 1918-1922, erroneously Gavriliada) - poem by Pushkin, mock-romantic story played up the Gospel of the Annunciation, the main character - the angel Gabriel. From a Christian point of view, is blasphemous. The poem was written in April 1821 in Chisinau. Autograph of the poem has not reached us. Remained only a plan of some episodes, written by Pushkin in Bessarabia, April 6, 1821. "The Holy Spirit, called Gabriel, who describes him your love and produces a pimp. Gabriel is in love. Satan and Mary. " There are also sketches of the introduction or initiation, usually referred to the idea of ​​"Gavriiliady." Style of the poem - a typical early Pushkin, and many of the poems "Gavriiliady" close to his other poems. For example, as noted by Bruce, lines 329-355 are extremely similar to the poem "Platonic love" (1819) [1], and lines 113-116 - with the poem "Love is - fun life Frost" (1816). As a work of absolutely impermissible for the censorship of the time, some time it was known only in a narrow circle of friends of Pushkin, but since the summer of 1822 began to diverge in the lists. Vyazemsky, sending the December 10, 1822 AI Turgenev significant excerpt from "Gavriiliady" wrote: "Pushkin sent me one of his great prank."

Use this widget with the Top Calls App to make phone calls to your top 3 contacts with a single touch. We believe these top 3 contacts whom you spent the most time communicating with will be the most important to you over the long term. What if you don't really want a particular contact (office, spam, unknown, etc.) to appear? Simple. Just disa…

Top Calls is a simple tool that helps you track the top contacts in your phone based on your incoming and outgoing calls. View a graph of the top 10 calls or a summary list containing all your calls history and logs. You can sort the entries or export the statistics to your SD card using menu functions in the summary list. You can also disable a…

How many rock climbing routes have you climbed? and your hardest sent route? What's your average rock climbing grade? ﻿climbdroid will help you answer these questions, and keep track of all (rock climbing, alpinism, trad, ice climbing) routes you have climbed. As detailed as you wish. It will also give you the option of having at hand the topo…

Tibetan Bowls Play with mystical tibet bells sound reproducing through your phone the incredible relaxing effects of reverb and resonance generated by this ancient bells. Very high quality HQ sound frequencies, processed with a 24 bit DSP, for a realistic emulation of the real bells and bowls. More sounds, refined graphic, more features and no a…

Drawdle is an extremely original puzzle game . One Side Software, the developer of this game, has defined Drawdle as drawing-based physics puzzle game. And that's certainly what it is. It sounds weird because this is extremely original. Let's focus on gameplay. In each level there's one (or more) drawn objects that need to be colored. Another objec….

Memos are an asset to invest in the future! As an interface engineer, We promise to provide you with a more convenient environment than any other memo app in the world. Please be sure to recommend it to SNS, family and friends. ─────────────────────── KIPFA 2011 Smart App Awards Information Management Sector Excellence Award ──────… 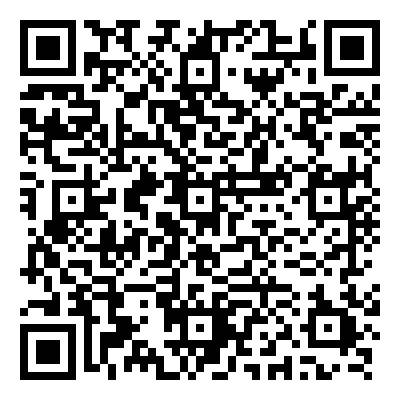 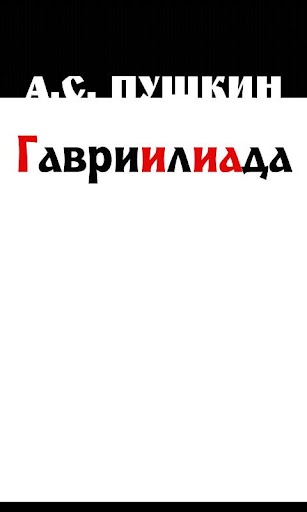 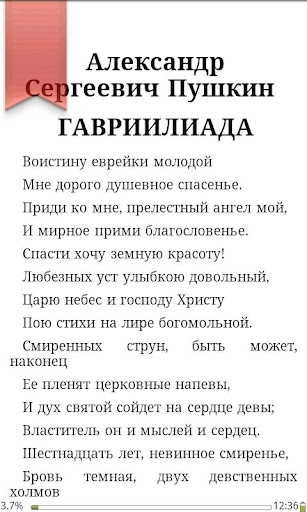 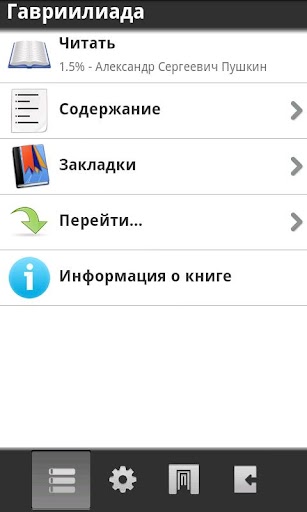