This app will tell you the paranormal activity which experienced by various people from various part of the world. If you not believe in ghost you should read this stories and decide there will be ghost presented in this world or not. Careful while read this stories.All are real.
In traditional belief and fiction, a ghost is the soul or spirit of a deceased person or animal that can appear, in visible form or other manifestation, to the living. Descriptions of the apparition of ghosts vary widely from an invisible presence to translucent or barely visible wispy shapes, to realistic, life-like visions. The deliberate attempt to contact the spirit of a deceased person is known as necromancy, or in spiritism as a séance.
The belief in manifestations of the spirits of the dead is widespread, dating back to animism or ancestor worship in pre-literate cultures. Certain religious practices—funeral rites, exorcisms, and some practices of spiritualism and ritual magic—are specifically designed to appease the spirits of the dead. Ghosts are generally described as solitary essences that haunt particular locations, objects, or people they were associated with in life, though stories of the phantom armies, ghost trains, phantom ships, and even ghost animals have also been recounted.

The Tin Soldier is an interactive e-book for kids. This is the tale of a little boy's one-legged toy tin soldier, who falls in love with a pretty tin ballerina and encounters unimaginable adventures when he happens to fall out of the window. This app is designed for children, with high quality graphics and professional narration by a child, to…

Move the blocks, get rid of the sticky ones and accomplish the objective. If you like Block games, Sticky Blocks is one good puzzle game for you and it has a new gameplay that makes it more interesting. The objective of the game is similar to the "unblock me" apps but this time you need to be extra careful as there are some sticky blocks which melt….

LibriVox Downloader conveniently downloads free audio books from the LibriVox collection, which can then be played in a suitable audio player. Smart AudioBook is recommended. This app was a Christmas gift for my wife. If you get something useful out of it, so be it. The books are by default downloaded to the LibriVox folder on your SD card / ext… 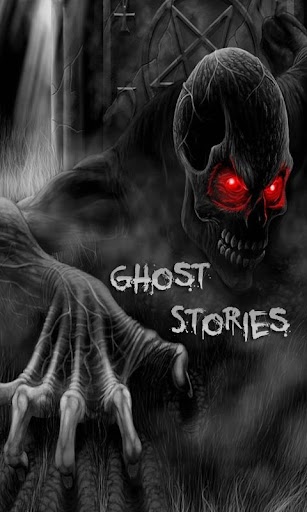 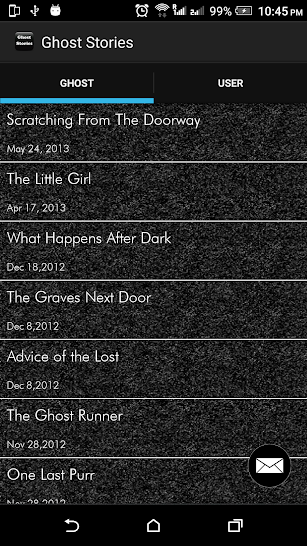 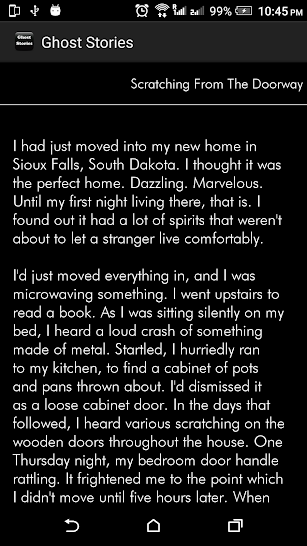