Godaan By Premchand in Hindi

Download APK from previous versions of Godaan By Premchand in Hindi

Godaan By Premchand in Hindi
Godaan (गोदान) The Gift of a Cow is a Hindi novel by Munshi Premchand.

It was first published in 1936 and is considered one of the greatest Hindustani novels of modern Indian literature. Themed around the socio economic deprivation as well as the exploitation of the village poor, the novel was the last complete novel of Premchand. It was translated into English in 1957 by Jai Ratan and P. Lal translation; a 1968 translation by Gordon C. Roadarmel is now considered "a classic in itself".

Godaan was made into a Hindi film in 1963, starring Rajkumar, Mehmood and Shashikala. In 2004, Godaan was part of the 26-episode TV series, ‘'Tehreer.... Munshi Premchand Ki, based on the writing of Premchand, starring Pankaj Kapur and Surekha Sikri, directed by Gulzar and produced by Doordarshan.

The story revolves around many characters representing the various sections of Indian community. The peasant and rural society is represented by the family of Hori mahato and his family members which includes Dhania, Rupa and Sona(Daughters), Gobar(son), Jhunia( daughter in law). The Story starts from a point where Hori has a deep desire of having a cow as other millions of poor peasants. He purchased on debt of Rs.80 a cow from Bhola, a cowherd. Hori tried to cheat his brothers for 10 rupees. This in turn led to a fight between his wife and his younger brother Heera’s wife. Jealous of Hori, his younger brother Heera poisoned the cow and ran away because of the fear of police action. When the police came enquiring the death of the cow, Hori took a loan and paid the bribe to the police and was able to clear off his younger brother’s name. Jhunia, the daughter of Bhola, was a widow and eloped with Gobar after she got pregnant by him. Because of the fear of the action from villagers Gobar also ran away to the town. Hori and Dhania were unable to throw a girl carrying their son's child from their doorstep and gave her protection and accepting her as their daughter-in-law. The village Panchayat takes action against Hori for sheltering a low caste girl and issued a penalty on Hori. Hori again is compelled to take a loan and pay the penalty. Hori is in huge debt from local money lenders and eventually married off his daughter Rupa for mere 200 rupees to save his ancestral land from being auctioned because of his inability to pay land tax. But his determination to pay those 200 rupees and to have a cow to provide milk to his grand son, leads to Hori's death because of excessive work. When he is about to die, his wife Dhania took out all the money she had (1.25 Rupees) and made Hori pay the priest on behalf of (Godaan) (cow donation). This eventually fulfils the traditional dream of Hori but still his desire to pay back the rupees 200 to his son- in- law and to have a cow to feed the milk to his grandson remain unfulfilled. Hori is shown as a typical poor peasant who is the victim of circumstances and possess all the deficiencies of common man but despite all this, he stands by his honesty, duties and judgement when time requires. He is shown dead partially satisfied and partially unsatisfied.

Utility to manage your home expenses, electricity, gas, phone, mortgage ... All in one application. Easy and intuitive. You know when the insurance expires, you will see when the next payment of tax, spending take periods differentiated by type of expenditure, View the relationship Revenues - Expenses, warn you when expenses exceed monthly income…

An educational app which helps children to learn about revolution of earth and different seasons. Set which hemisphere you live in (i.e. north or south hemisphere) and drag the earth along its path around the Sun to see how season changes with revolution movement in your hemisphere. Children can understand which season occurs in which month and wh…

The EXTENDED EDITION has finally arrived! New puzzles New scenes New objects New mini-games New characters An improved interface, brought to life with the collection of key objects An improved gaming experience A longer life span Help Brad to find the parts of Janet’s body, his fiancée, as well as the pieces of the monstrous mac… 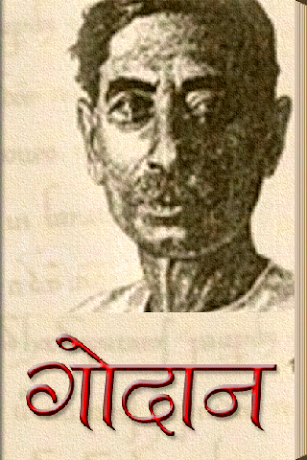 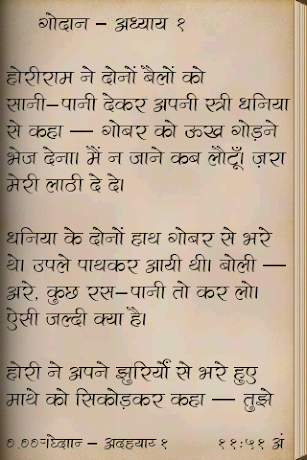 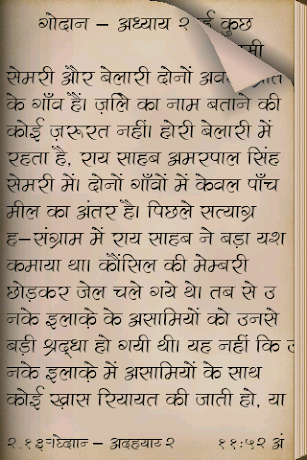 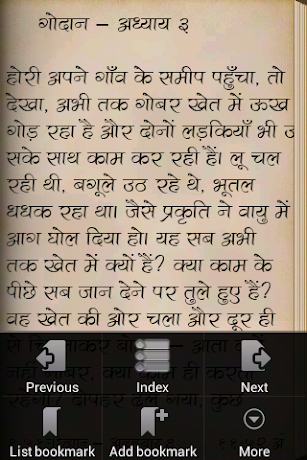 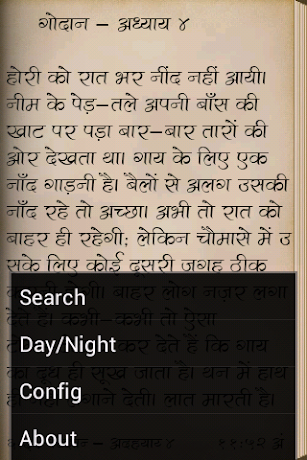