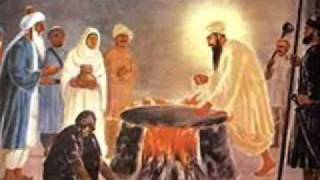 Also known as Shri Guru Granth Sahib, it is a voluminous text of 1430 Angs, compiled and composed during the period of Sikh gurus, from 1469 to 1708.

It is a collection of hymns (Shabad) or Baani describing the qualities of God and why one should meditate on God's name.

Guru Gobind Singh (1666–1708), the tenth guru, after adding Guru Tegh Bahadur's bani to the Adi Granth affirmed the sacred text as his successor, elevating it to Guru Granth Sahib.

The text remains the holy scripture of the Sikhs, regarded as the teachings of the Ten Gurus. The role of Guru Granth Sahib, as a source or guide of prayer, is pivotal in Sikh worship.

The Adi Granth, the first rendition, was first compiled by the fifth Sikh guru, Guru Arjan (1563–1606), from hymns of the first five Sikh gurus and 15 other great saints, or bhagats, including those of the Hindu and Muslim faith.

Guru Gobind Singh, the tenth Sikh guru added all 115 of Guru Tegh Bahadur's hymns to the Adi Granth and this second rendition became known as the Guru Granth Sahib.

After the tenth Sikh gurus died many copies were prepared for distribution by Baba Deep Singh and Bhai Mani Singh.

It is written in the Gurmukhī script, in various dialects – including Lehndi Punjabi, Braj Bhasha, Khariboli, Sanskrit and Persian – often coalesced under the generic title of Sant Bhasha.

Get the Words and Wisdom of Guru Granth Sahib, the Holy Book of Sikhism with this app.

With this app, you can
READ, LISTEN AND STUDY
Daily Verse:
When you open the app, you will see Verse of Day, and Book of the Day. Start your day with a Daily Verse or Browse the Book of Day.
Study:
Study the Guru Granth Sahib with our easy to use interface. Browse by books, chapters, verse. Highlight your favorite verses and easily access them in future.
Bookmarks:
Use the favorites feature to save or bookmark your study and quickly access where you left off. Get access to these verses whenever you need them!
Offline:
Works offline, Read even without internet access.
Widget:
Get inspired daily with a Daily Verse of Day widget.
Audio
Press the audio button, and hear the words and wisdom while you drive or whenever its inconvenient to read!

Other Features
User Friendly Interface:
Easy & fast search any keyword, book names, or verses
Read Easier:
Change the font settings directly when reading.
Share:
Inspired by the verses? Share them! Share your Guru Granth Sahib verses with friends using Facebook, Twitter, Whatsapp, Email, SMS and many other sharing apps.
FREE:
Most important of all, its FREE.

Download this FREE app today and enjoy the words and wisdom of the Gurus of Sikhism in your pocket!

Official and free Noda Taxis Newcastle App allowing you to quickly and easily book your taxi. Why wait on hold when you can instantly book from this app! Initial version is packed full of features including: - Utilise the in-built tracking facility to let your mobile phone determine your pickup location (highest accuracy is achieved outside). -…

Welcome to the OAKWELL & REX TAXIS booking App! Through this app you can: • Order a taxi • Cancel a booking • Track the vehicle on the map as it makes its way towards you! • Receive real-time notifications of the status of your taxi • Pay by cash

Defense Matrix: Alien Invasion is a 3D TD game. In this game, you will act as the military officer of Human, who is appointed as the commander of the ninth legion to protect 'Planet 51' - a planet full of mines of pure energy crystals. But Alien has been eyeing on this planet, too. They will spare no effort to take over its control. Your mi…

This is the free version of Car Racing game for toddlers and young kids. if your children love cars, then this game is for them! simple navigation to the game itself, then a selection of big buttons on the screen to make the car do funny and cute things, all with fun sounds and music to keep your toddler entertained for hours. Your kid can select… 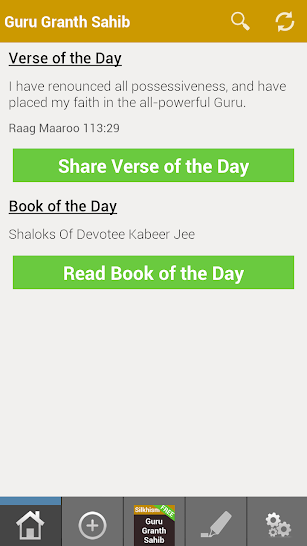 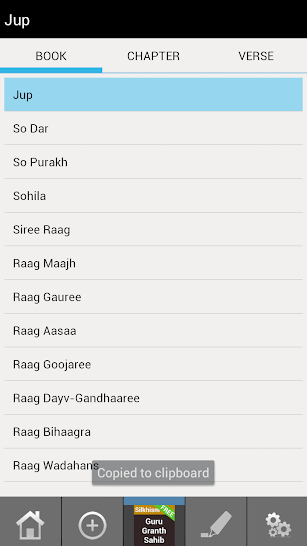 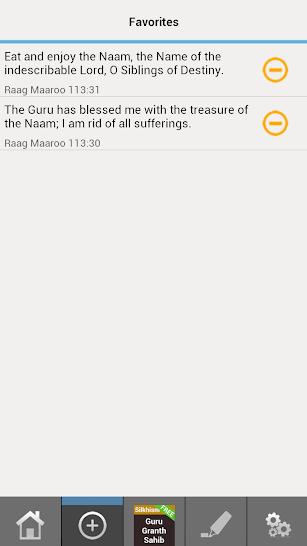 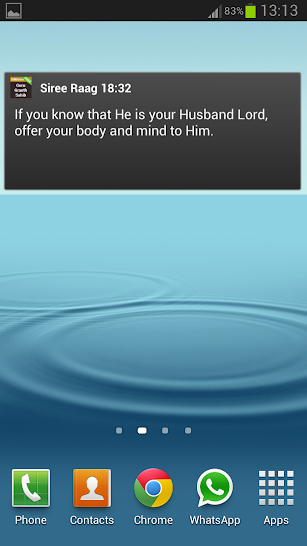