Hanuman ji is a Hindu deity, who was an ardent devotee of Rama according to the Hindu legends. A vanara (ape-like humanoid), Hanuman participated in Rama's war against the demon king Ravana. He is son of Lord Vayu and incarnation of Lord Shiva.

Sri Hanuman was born of Anjani from Pavana, the wind-god. He was named Hanuman after the name of the city of Hanumpur over which his maternal uncle Parti Surya ruled. He is one of the seven Chiranjivis. He was the only learned scholar who knew the nine Vyakaranas. He learnt the Sastras from the sun-god. He was the wisest of the wise, strongest of the strong and bravest of the brave. He was the Sakti of Rudra. He who meditates on him and repeats his name attains power, strength, glory, prosperity and success in life. He was the chosen messenger, warrior and servant of Sri Rama. He was the votary and devotee of Lord Rama.

This app provides audio and lyrics display of Hanuman Aarti. In addition to this it also highlights the line which is being played by audio player.

Try your SKILL AND REFLEXES in this evolution of the classic PONG game ! Features: - Addictive play with TWO BALLS at the same time. - CURVED PADDLES for a better CONTROL over the balls. - 8 POWER-UPS for a great gameplay. They give POWERFUL EFFECTS for several seconds. - You can PLAY against your phone or tablet, or CHALLENGE A FRIEND. - 8 U…

Nursery Rhymes. We all grew up with them, learnt from them, loved them. Now its time for our little ones to enjoy them as well. Unforgettable Nursery Rhymes is a collection of popular rhymes and songs that are famous, popular and we all know them. Download it now and share the fun and learning with your little ones. Includes the lovely phonic song…

Eat The Whistle is an old style humorous 2D soccer game that will bring you back in the nineties and will remember you classics like Kick Off or SWOS. Originally released for Amiga in 1998, the new touch version has been largely rewritten to be enjoyable on mobile devices, both phones and tablets. The game includes a practice mode and a tutoria…

You got lost in mysterious ruins. Explore the site to get items. Solve the hidden mysteries and escape from the ruins squeezing your brain. - Game Features ・Auto-save ・Simple controls - Supported OS ・AndroidOS 2.2 or later 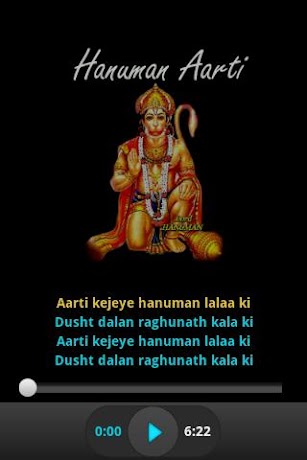 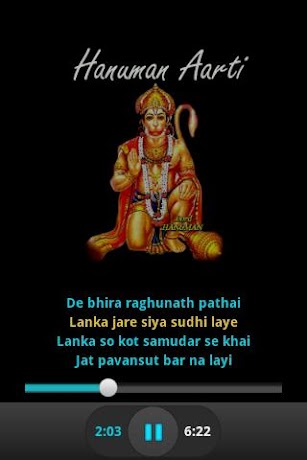 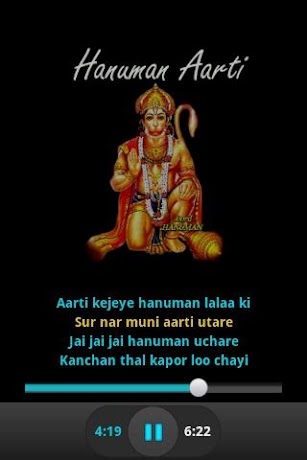