This app provides audio and lyrics display of Hanuman Chalisa. In addition to this it also highlights the line which is being played by audio player.

Hanuman Chalisa is hindi poem written by Mahakavi Goswami Tulsidas in the sixteenth century in praise of Lord Hanuman. It is very popular among a lot of modern hindus and is generally recited on Tuesdays (considered a holy day for devotees of Lord Hanuman).

The poem is called a chalisa as it contains forty (chalis in Hindi) verses. The structure of the poem is extremely simple and rhythmic, thus making it all the more popular. The poem praises Lord Hanuman’s strength and kindness and recounts the Lord’s great deeds.

Hanuman is a Hindu deity, who was an ardent devotee of Rama according to the Hindu legends. He is a central character in the Indian epic Ramayana and its various versions. He also finds mentions in several other texts, including Mahabharata, the various Puranas and some Jain texts. A vanara (ape-like humanoid), Hanuman participated in Rama's war against the demon king Ravana.

iLiver, developed by the European Association for the Study of the Liver (EASL), is an android application for professional use that delivers medical information and clinical recommendations to medical experts (i.e. hepatologists, gastroenterologists and internal medicine specialists). This application contains information specifically related to…

Sky Wars After Burner is a game for those how like adventures with a very punk Rock'N Roll surrounded for technology and adrenaline. Fly your fighter aircraft SU-27 against helicopters and gunshpis to destroy as many enemy ships you can and go as far as can. 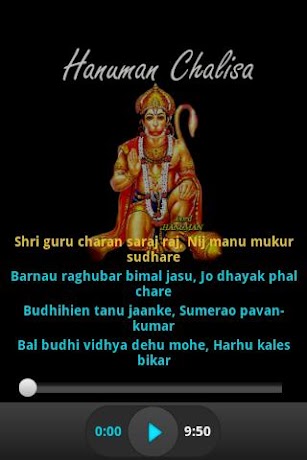 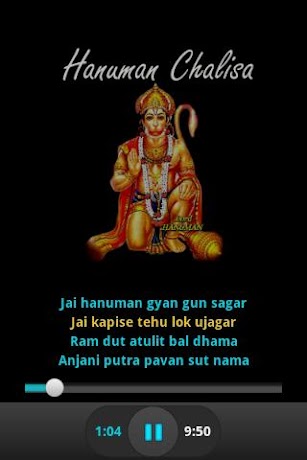 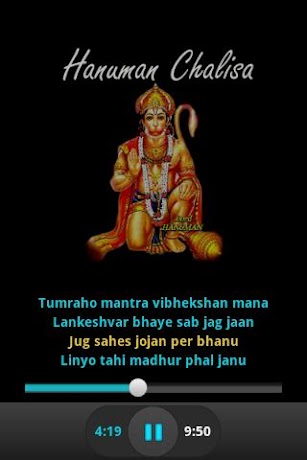 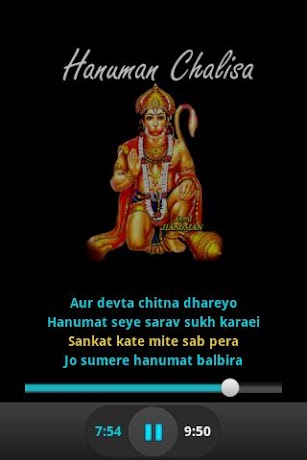