Hanuman Chalisa in Hindi and English with Audio on the market.

This hymn was written by Goswami Tulsidas in the sixteenth century. Tulsidas wrote these forty verses in the praise of Lord Hanuman. Forty in Hindi is called 'chaalees' and the hymn containing forty verses is called 'chaaleesa'.It is extremely popular among Hindus and is generally recited on Tuesday and Saturday (considered a holy day for devotees of Lord Hanuman). Hanumanji is also known as “ Pavan Putra ”.

This app has an extremely simple and user friendly interface.

Unveil the Heritage Champion inside you. This Heritage Quiz app welcomes you to take a sneak peek and refresh your knowledge of Olympic National Park. And as a surprise prize, we will show you one unique pictorial of this unique Heritage site for every correct answer – Interactive, Lively and Randomized Suspense while you check the facts. The Oly…

With the SAP Business ByDesign mobile app for Android, you can access the on-demand solution for small businesses and midsize companies through an intuitive user interface specifically designed for business on the go. This app allows sales colleagues and managers to handle accounts, contacts, and activities right from their Android-based smartphone…

Find as many words in the alphabet soup as you can within the time limit. Sometimes you just want to search for words and never, ever stop. Devarai's Word Smith feeds your need for sorting endless random letters into some semblance of order. If you smushed together Scrabble, Boggle, and Bejeweled, you might end up with something resembling Word Smi…. 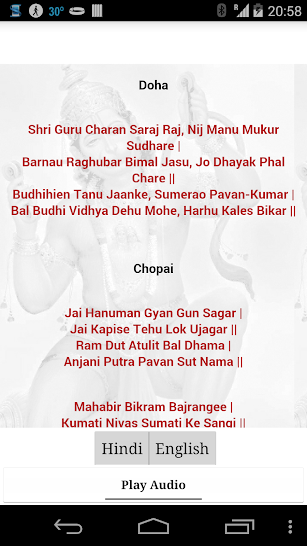 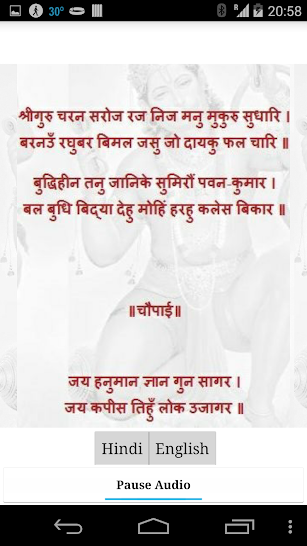