The Helispots App provides locations and vital information relating to the approved helispots used by the Los Angeles County Fire Department. The user will be able to sort the helipots by battalion, proximity, day-use, night-use, and portable tank sites. In addition the user will be able to display their current latitude and longitude for relaying to assisting aircraft.

You will experience constellations like "Passage to the other side of the universe" and "All seeing eye". The visualizer creates a unique and cosmic soundscape, when it syncs with your favorite music. New constellations appear all the time, so the journey will never end. *** Create your own journey *** Choose from 17 different…

The music will be visualized by all of the stars in the galaxy. 19 different themes for music visualization are included. Travel through the endless star fields of this majestic spiral galaxy! 2 flights are included, "Nebula flight" and "Spiral galaxy flight". These can also be used as your personal Live wallpaper. *** Create…

This is both a 3D music visualizer and a Live wallpaper, which displays over 20 colorful nebulas. You will experience your favorite music visualized in lots of colors through the stars and nebulas. 8 different themes for the music visualization is included. 2 DIFFERENT FLIGHTS INCLUDED = 2 APPS IN 1. You can create your own space world from 17…

Mary Louise "Meryl" Streep (born June 22, 1949[1]) is an American actress who has worked in theatre, television, and film. She is widely regarded as one of the most talented film actresses of the modern era.[2][3][4] Streep made her professional stage debut in 1971's The Playboy of Seville, before her screen debut in the television m…

A language plug-in for GO LauncherEX. This pack is for GO LauncherEX Malay language support. Install it and change the system language. The translation will be updated soon, please stay turned. Thanks If you wanted to join our translation team. Click http://crowdin.net/project/golauncher and sign in. 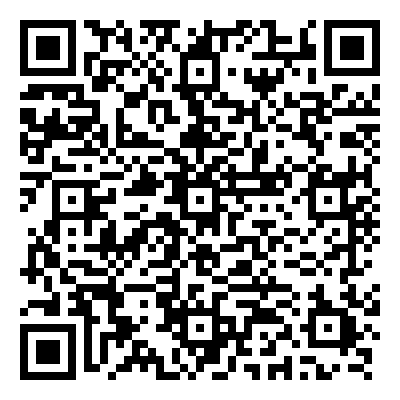 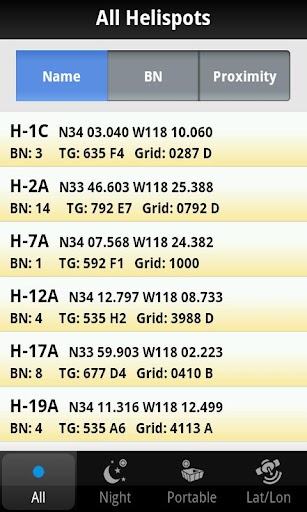 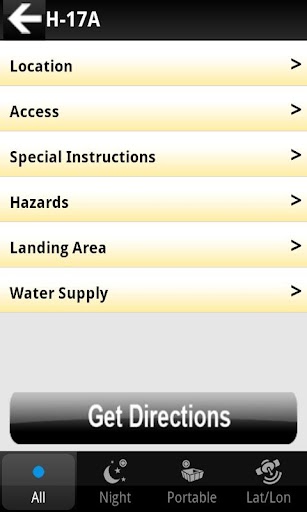 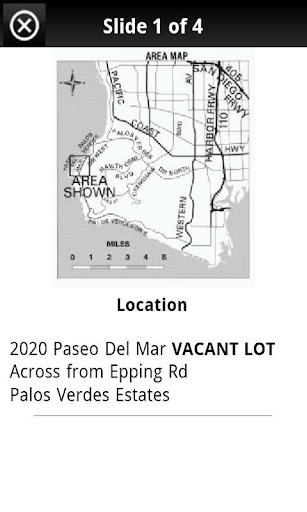 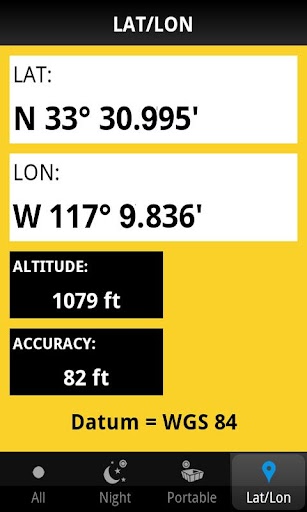