Hindu Calendar Panchangam 2017 - Simple calendar listing
All the Hindu festivals and important dates in your pocket.

In the Hindu calendar, the day starts with the sunrise. It is allotted five "properties" or "limbs". They are:

SkyPointer is a simple but useful tool to show the position of sun, moon, the brightest planets, the International Space Station ISS, Hubble telescope, the chinese station Tiangong2 and other objects. All objects are visible to the unaided eye. With SkyPointer it is easy to find out the position of the sky objects at a specific time or a specific d…

Little Kids Minigames is a collection of mini-games for children. The gameplay is simple! Trying to come up as far as possible with your vehicle until the time runs out. Collect the stars to extend your time and avoid the obstacles. Choose here between a car race, sailboat race or a submarine race. Little Kids Minigames was created for children an…

Bookmark Converter lets you export Android browser's bookmarks on device's SD card in form of MS Windows Internet shortcut (.url) files so they can be copied then to your PC, laptop, other devices or anywhere else. Note. Instead of using the outdated Bookmark Converter, I encourage users to install and use my recent application Bookmarks…

Welcome to the official Ecclesia Hollywood App! This app is designed to help you join us in Ecclesia's mission: helping people find their place in God's family where we can discover and live God's purpose together. You'll find resources, tools and ways to stay connected to Ecclesia happenings. For more information about Ecclesia,… 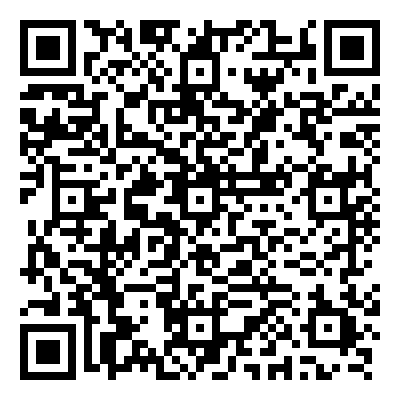 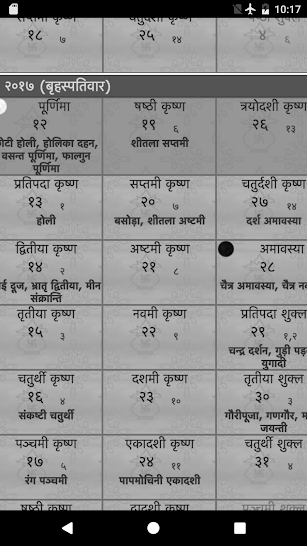 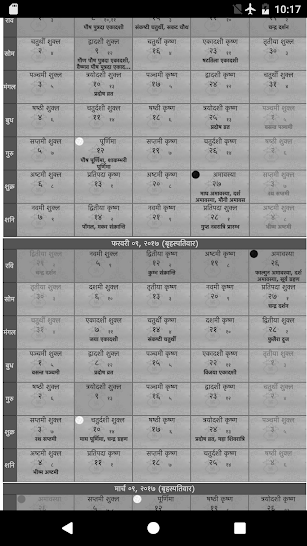